Diehard.  After being dropped to 0 HP, there is a 50% chance that this creature continues to fight for another round before dropping dead. 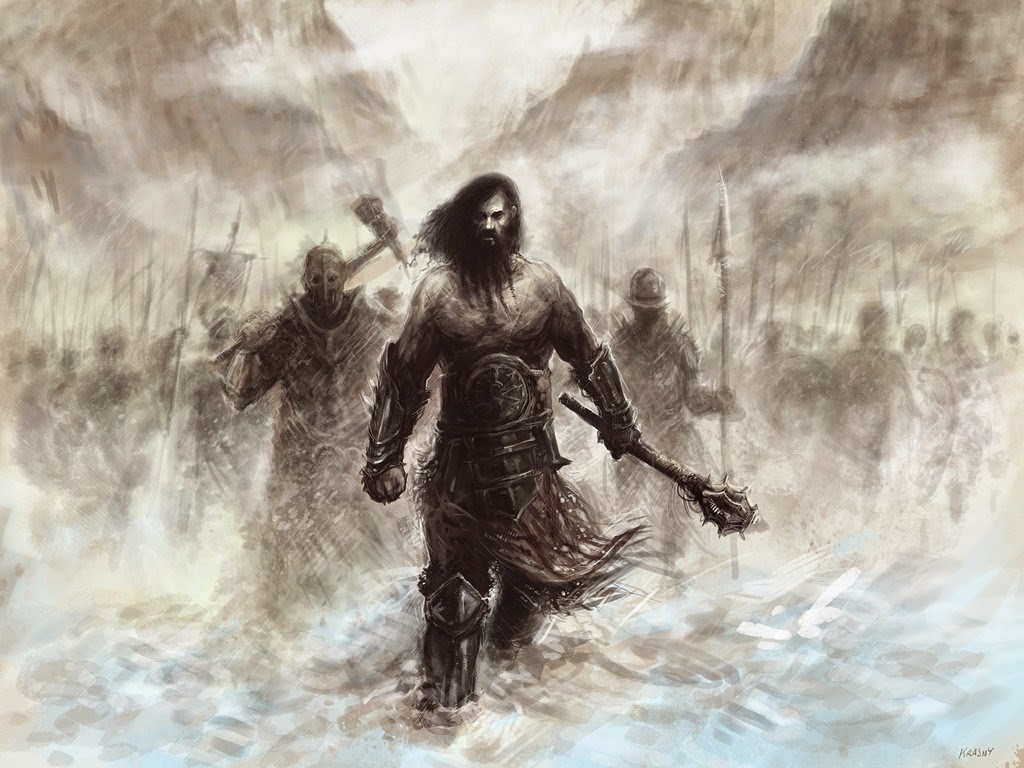 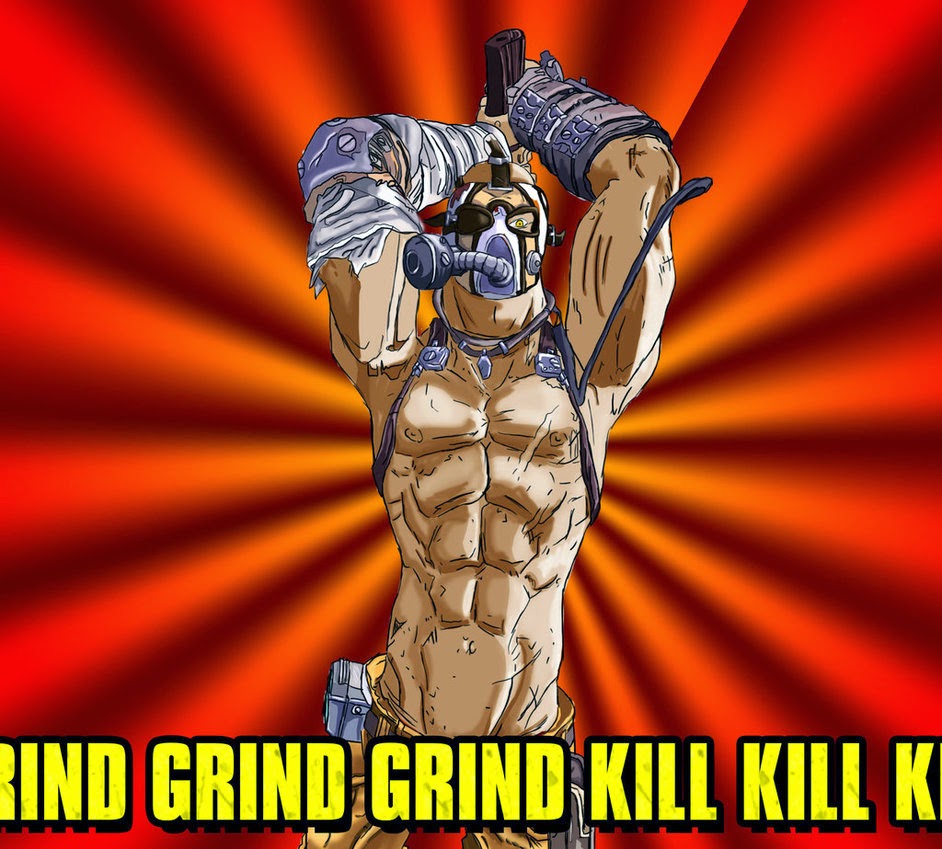 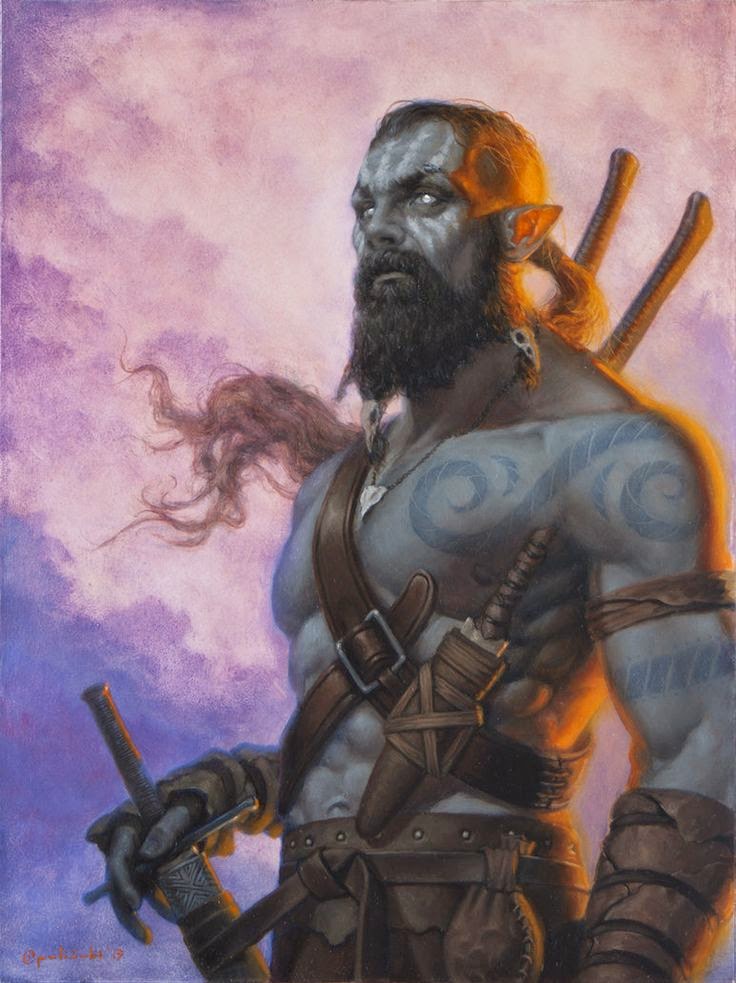 Wrinkles
(because no encounter exists in a vacuum) 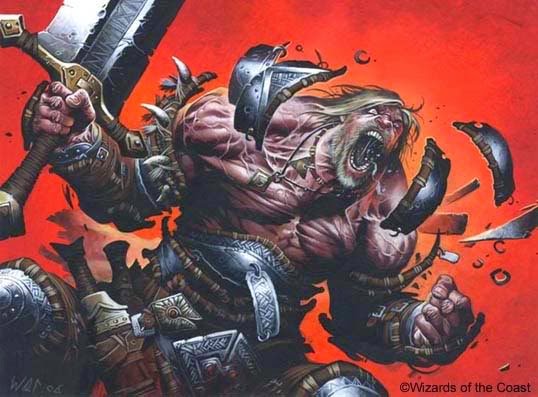