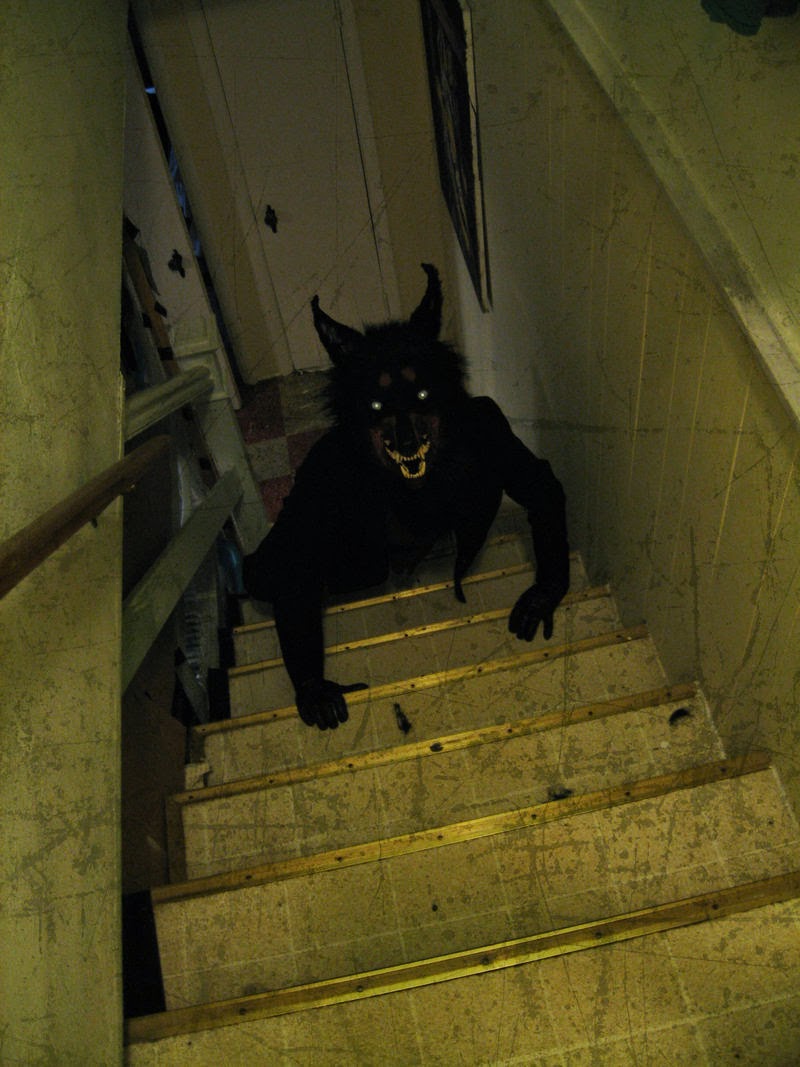 I've experimented with different types of healing in my games.  Over time, I've been gravitating towards fast HP refresh, coupled with a wound system.  This has two advantages:


So here's my current system:


And that works pretty good.  I've also experimented with an even looser version, where HP refill to full with every short rest, but that feels a bit too loose to me, since fights often have no lasting impact.

So here's the system that I'm going to try next.  It's the same as the above system except for #2:

2. HPs optionally recover to full during a short rest (10 minutes / an exploration turn) while the character binds their wounds and picks the rocks out of their shoe.  If the character chooses to recover HP this way, they must also assign themselves a narrative injury.  This injury has no mechanical effect except to reduce their maximum HP by 1 point per HD.  (So a level 3 character would have their maximum HP reduced by 3 points).  This minor injury lasts for the rest of the day.


In play, it might feel a little artificial (since some players will be refreshing mechanically while others won't be) but I hope that the narrative side of things will alleviate some of that.
Posted by Arnold K at 3:05 AM