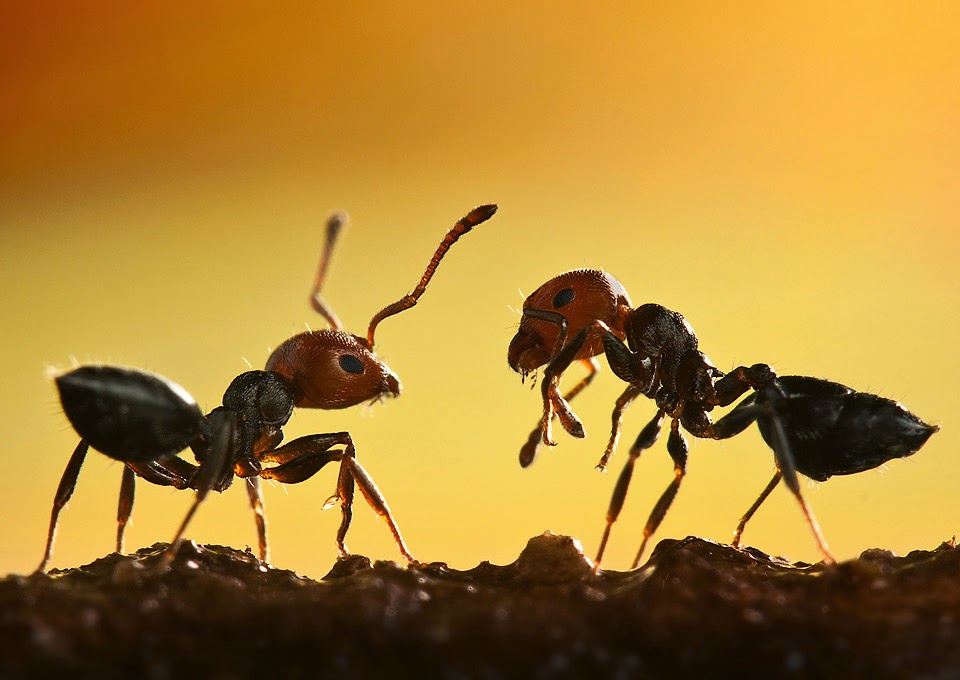 Bite 1d6 Speed human Morale 12
Alarm Pheromone: When a giant ant is first injured, it releases alarm pheromones, which have a 50% chance to bring 1d4 giant ants and 1d2 soldiers from an adjacent area, arriving in 1d3 turns.  (This can potentially snowball until the entire colony is summoned, unless the scent is blocked somehow.)  Anyone engaged in melee with the ant when it is squirting the pheromone must make a Dex check or get covered in the stuff, which requires water to wash off.  Ants instantly attack anyone covered in alarm pheromone.
Colony Pheromone: A giant ant rubs colony pheromone on itself to mark it as a member of the colony.  If rubbed on an inanimate object, other ants will carry it back to the colony.  If the gland is removed, it contains enough pheromone to cover 2d4 people.  If a person is covered with colony pheromone, ants will not attack you unless you harm an ant or damage their colony.  If a person who is covered with colony pheromone and kisses a giant ant while tapping gently on their head, the giant ant will recognize the "I'm hungry" signal and vomit a nutritious, watery pulp into their mouths.  Pheromone is washed off by water.

Giant Ant, Prince or Princess
HD 3 Intelligence human Morale 7
Capable of speech, personality, and goals.  Has hands with opposable thumbs for some reason.
Capable of spellcasting as wizard of equal level.  ESP is a favorite spell.

Giant Ant, Queen
HD 8 Armor 10
Intelligence human Speed 0
Capable of speech and personality.  Goal is always the welfare of her colony, which she considers to be part of her body.  Has fingers + thumbs. Always attended by 2d6 ants.
Capable of spellcasting as wizard of equal level.  ESP is a favorite spell.

Anyone who knows anything about ants know two things.  One, there's a million of 'em.  And two, they generally ignore you unless you fuck with their nest.

Unless it's far from their colony, combat with giant ants tends to recruit more ants to the fight faster than you can kill them.  Since a colony is 2d100 giant ants, those odds get ugly pretty fast.

The trick to navigating an ant colony is learning how to disturb them.  Adventurers who are coated with colony pheromone can walk through an ant colony unmolested as long as they don't crush or burn any fungus (grows on most walls) or harm an ant.  Of course, soldier ants might still be blocking off one or two places in the nest (eggs, queen), and the noble ants (prince, princess, queen) are too intelligent to be fooled by mere pheromones.

Strange Breeds
50% of ant colonies are not vanilla ant colonies, but rather one of these strange breeds. 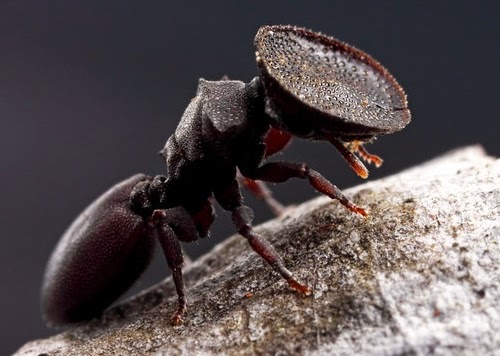 Obstacles Within the Colony

Guests of the Colony
It's very rare to find an ant colony that contains only giant ants.  Lots of other creatures live in ant colonies.  Predictably, the ants will react poorly if they see you killing their aphids or stealing humans from their larder.  Roll on this table 1d4 times.

Machinations of Ant Nobility
Despite having Int 10, the queen is almost idiotic in her slavish devotion to her colony.  Her princes and princesses often have other ideas, however.

Treasures and Rewards of the Formic Crown
A colony will have 1d2 of these, along with 1d6 x 1000s, probably buried in a wall somewhere.  That's what the PCs will be rewarded with (or what they'll be here to steal).
Ant Personality

Quick, decide right now how human the humanoid prince and princesses are going to be.  Are they just ants with thumbs or are they star trek aliens who are just humans with antenna stuck on?  Do they talk like chittery bugs or british toffs with just a bit of crumpet stuck in their throat?

Also, consider their faces.  Between species and castes, ants have a lot of diversity in their faces, and these faces have their own personalities.  Look at these ants!  LOOK AT THEIR PERSONALITIES!  HEAR THEIR VOICES!  THEY WANT TO BE USED IN YOUR NEXT ADVENTURE! #GIANTANTREVIVAL 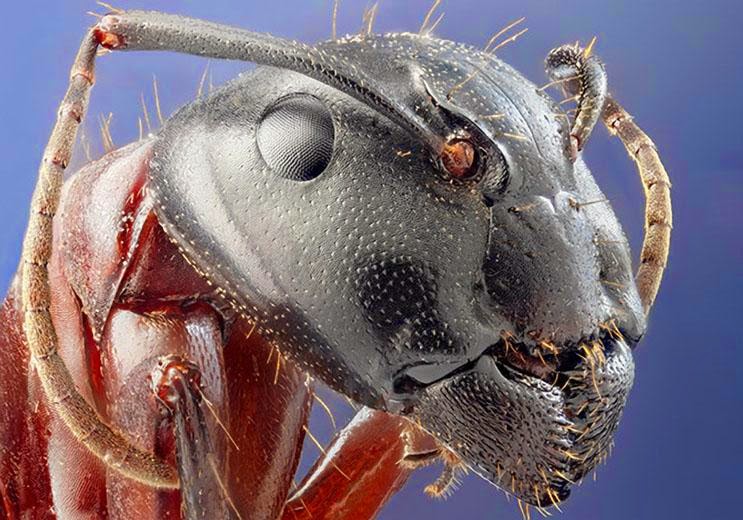 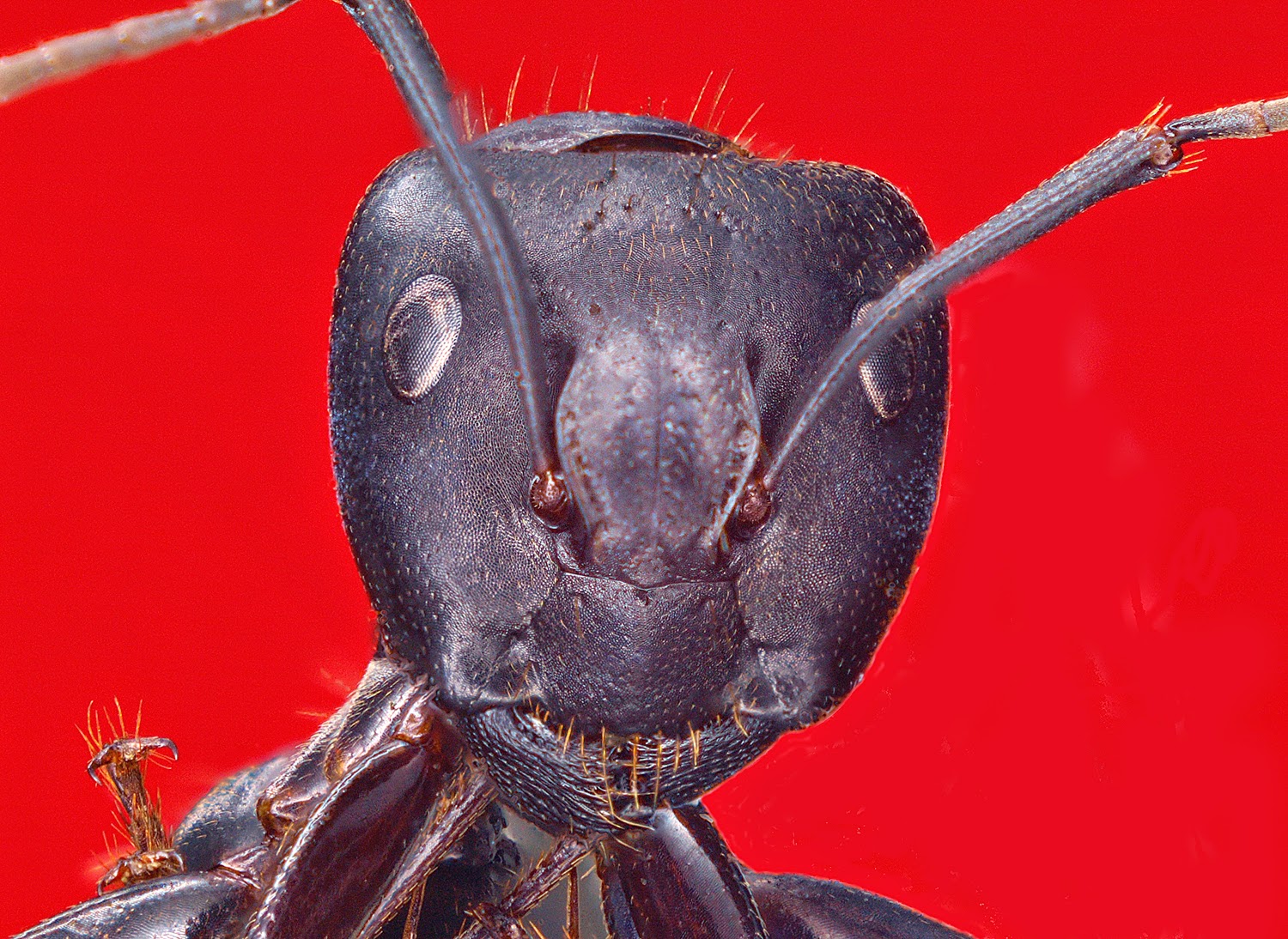 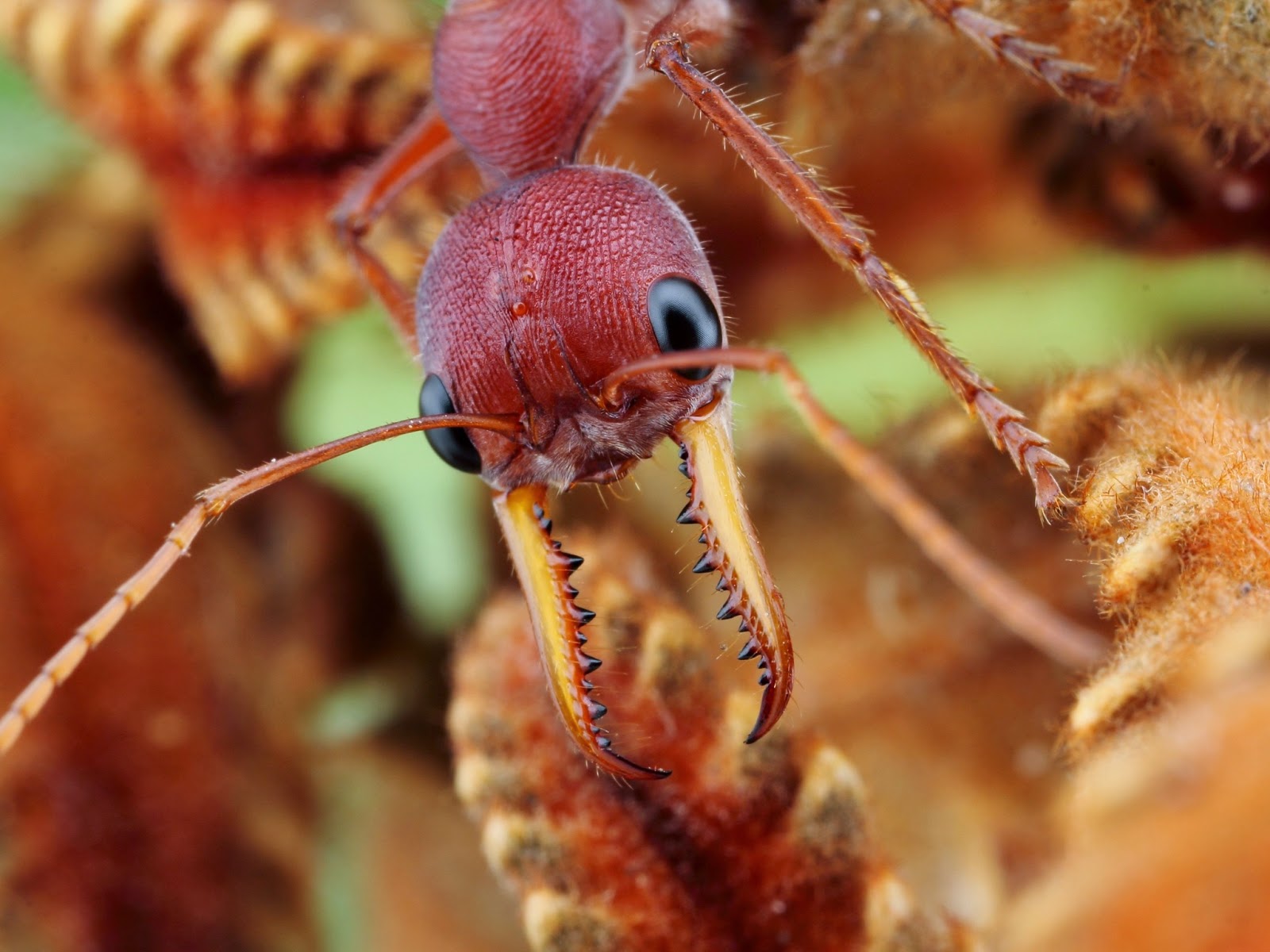 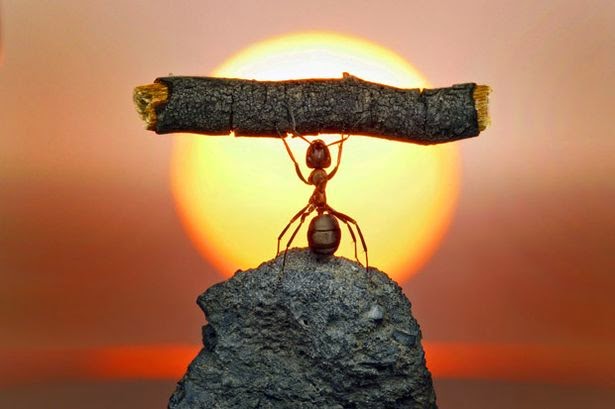