Have A Nicer Trip 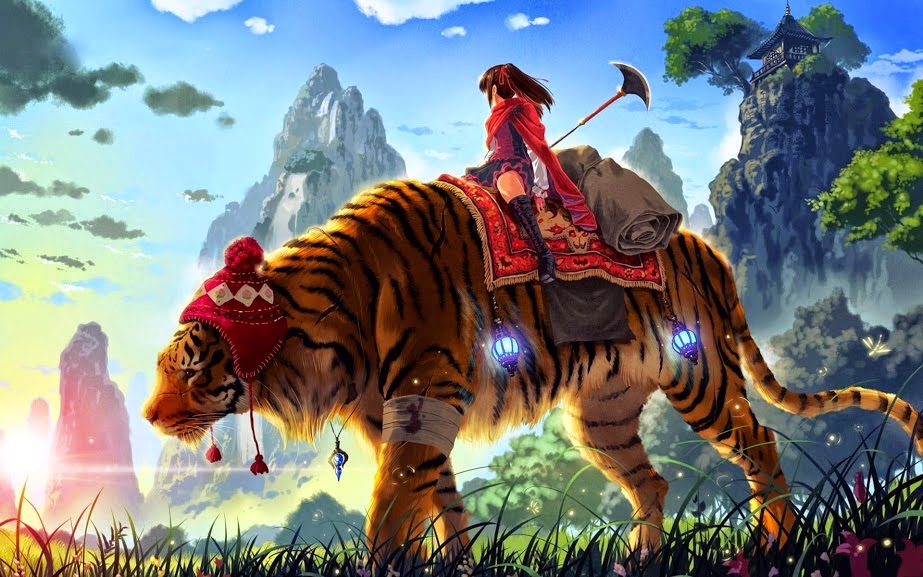 So, overland travel.  Hexcrawls and pointcrawls.  We all do those, right?

I also use omens/signs/foreshadowing, where you get a clue to what sort of creatures might be lurking in an area without having to actually encounter them.  The party might see the gouges on a tree, the half-eaten corpses, the torn-up ground of a hasty bivouac, or hear them howling in the hills.

I roll on the wandering monster table for these.  It's been easy enough to make up omen/evidence on the fly.

I've also been using an encounter behavior table.  You've probably seen them
I've seen it proposed in a bunch of places, but basically it boils down to: roll the encounter, roll the behavior, and then combine them, yielding results like "sleeping owlbear" and "hunting owlbear".

I don't like this method because, while it sometimes yields interesting results, it also yields a whole bunch of rubbish, like "zombies playing".  What I really want to see is a set of scenarios for each monster on the list like this one for goblins. (And if I ever write a MM, that's what I'll include.)

But since I'm just doing a hexcrawl, I've been using something like this: each random monster gets a couple of scenarios.   Here is a pretty close approximation to what I've been using for my current viking-ish game:
Roll a random scenario each time, or . Replace them as you use them.

The idea is to tailor the random encounters to the setting, and also to give them connections to other things on the hex map.  I try to write them as carefully as I would a room in a dungeon. 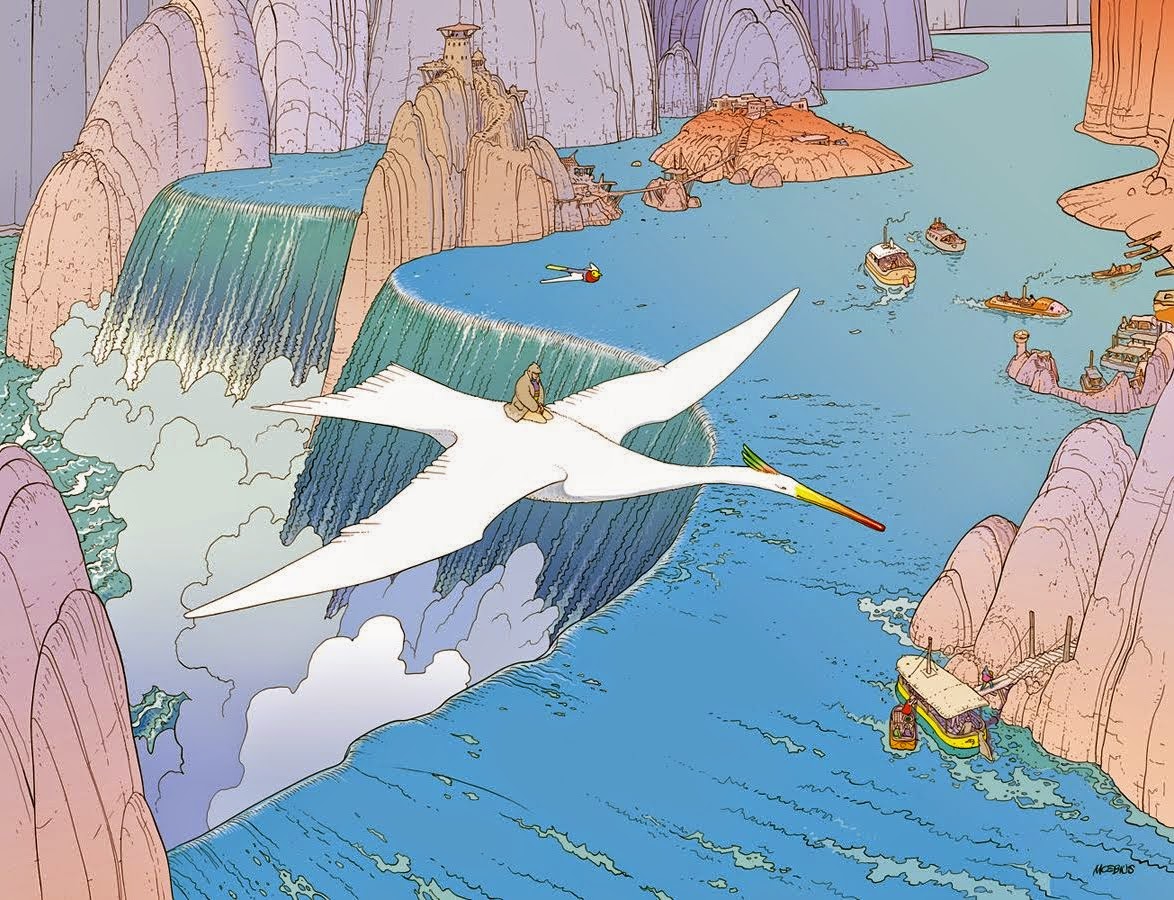 The other thing I have on my random encounter table is non-combat encounters (usually NPCs).  These are expanded the same way the random monster entries are.
And last, I want to include the chance that some inter-party drama might happen, or at least interesting things around camp.  A focus on the banal, as my friend +Alex Chalk might say.

I've also been working on different things that the PCs can do while they travel, such as: 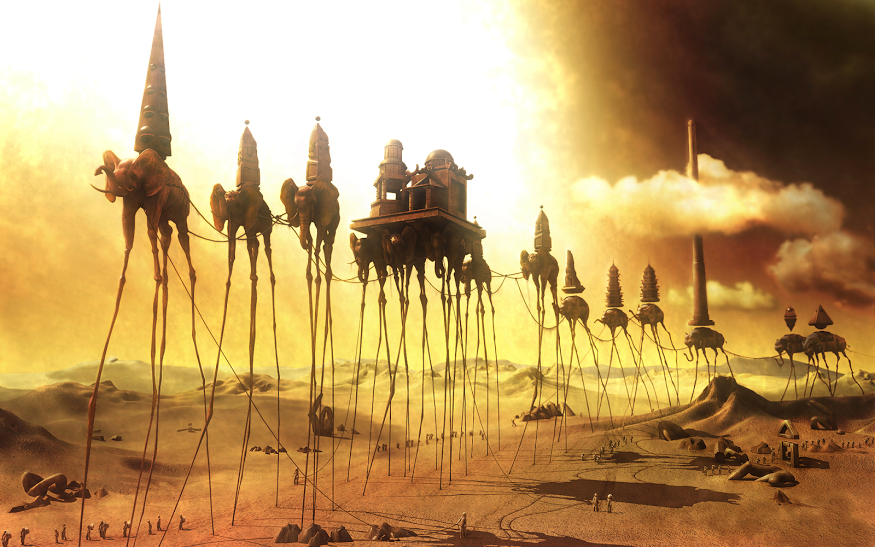