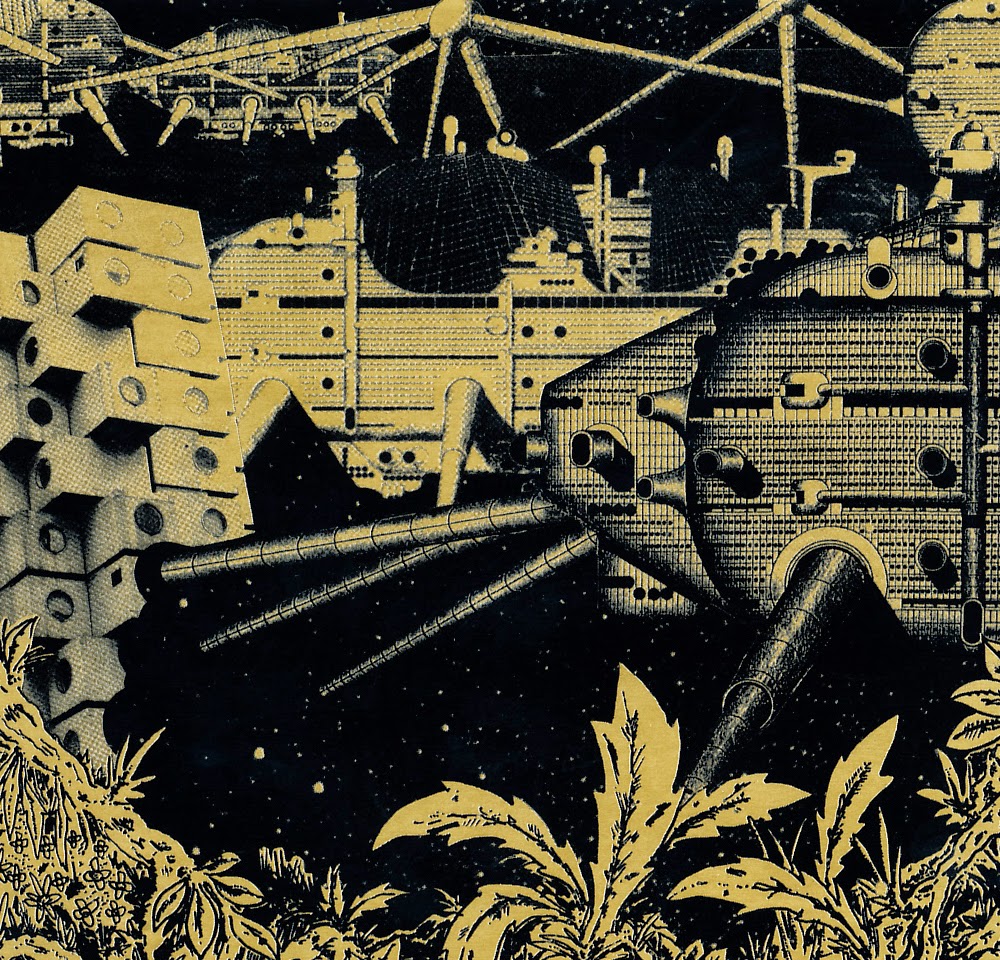 The people who write the dungeons tend to be the ones who read the most dungeons, who have been playing for the longest time, and who sometimes go online and talk about D&D on G+ or various online fora.

The DMs/creators have absorbed the ink from ancient rulesets; there is a certain amount of orthodoxy that goes along with D&D.  And all of this tends to make D&D. . . well, not homogenous (quite the opposite, actually), but written for the same types of people.

When I write down shit on this blog, I'm often writing down things for myself, that I might want to incorporate into my games.  OR I'm writing for the people who read it, an audience that I suspect has an awful lot of fellow DMs among it. 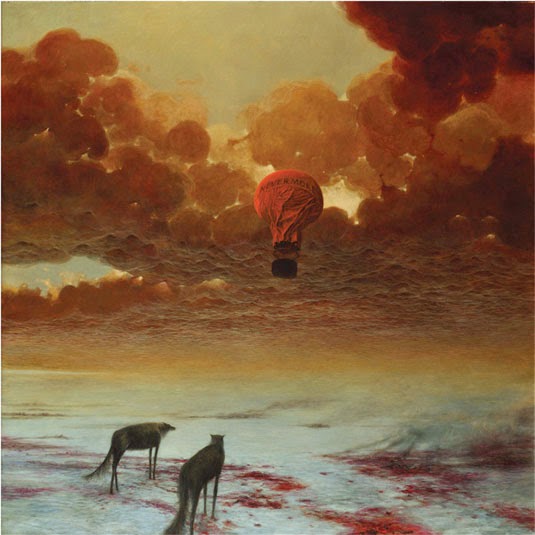 Cliches are cliches for a reason.  Is a flaming sword any less cool than any of the weird stuff I came up with a couple of weeks ago?  No way, dude!  The flaming sword is way cooler; it's just that we've seen so many flaming swords.

At the same time, if you bring a d20-virgin into your game, they won't have the familiar knowledge base.  They won't know what a bag of holding does (aren't all bags just "bags of holding"?)  "Bugbear" is a confusing and silly phrase.  What little they know about D&D comes from Community and Jack Chick tracts.

Which is a shame, because there are a lot of good reasons to play D&D with people who don't play D&D.

D&D tends to attract logical thinkers, who appreciate bounded realities fenced in by tidy mathematics and tactical richness.  Or it attracts the artistic ones, who perhaps enjoy the fact that D&D is a medium that only requires an idea and an audience for some piece of weird brilliance to manifest.  Or it attracts nostalgic grognards.

Now, those are insultingly crude generalizations, but you get the idea.  There's not "something for everyone" within D&D.  There are people that might not be too attracted to D&D, but would still be hella fun to play with.

Me: Ahahahahaha!  That's so funny!  You're so fun.

Friend: Yeah, but I swear it actually happened like that.

Me: Say, have you ever played D&D?

Me: Dungeons and Dragons.

Friend: Oh yeah, my cousin used to play that.  He was a weird kid.  Used to wear a strap-on unicorn horn and wear a dracula cape.  I think he graduated high school dressed like that.  He talked about D&D all the time.  Every family reunion.  I figure it's probably got to be the least cool thing in the universe. Do I look like someone who's played D&D?

Some of these people love boardgames, but would never think to try D&D.  Or they tried D&D but couldn't understand healing surges.  And some of these people are intelligent, funny, inquisitive, and proactive, and I'm sure they *could* have a lot of fun talking to weird NPCs or pulling unmarked levers.  Some of them just have great attitudes.

Basically I'm just whining that not everyone I like likes D&D.  It's a selfish whine, I know, but perhaps a forgivable one.  I have good friends and good hobbies and it should be understandable that I want the two to meet. 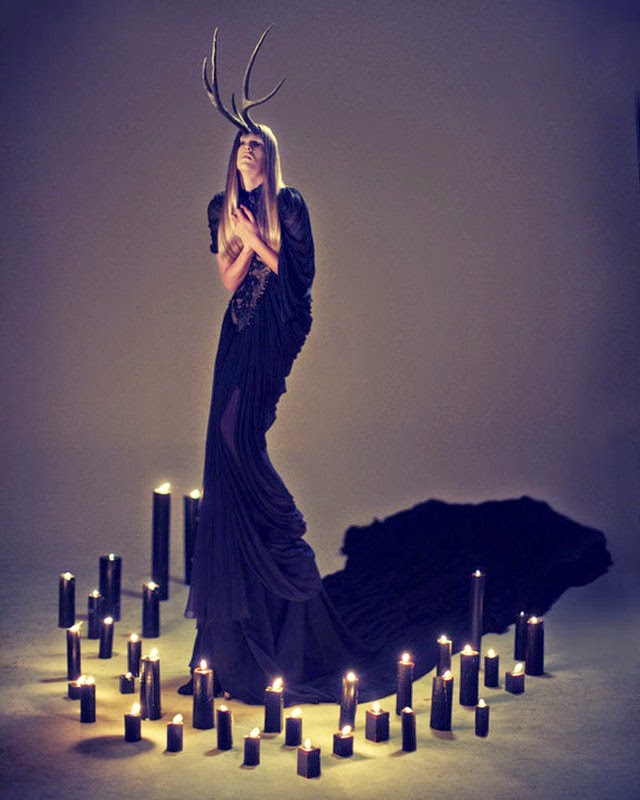 This section is highly speculative, but I like it anyway.

1. Don't assume any familiarity beyond the most basic tropes (orcs, goblins, elves, dwarves) and even then, maybe don't even assume that.  Don't use stuff that you can't explain in a few words or show in a picture.  I feel bad for anyone that has to explain the difference between orcs vs hobgoblins vs bugbears.

2. Don't use a highly abstracted system or one that requires (or rewards) extensive min/maxing and character builds.  You don't want a game that requires a deep knowledge of the system or rules-lawyering.  The point here is to get the new person into the game as fast as possible, with a minimum amount of mechanics between them and the game.  Browsing huge feat trees is bewildering.  Understanding that Wis is important for clerics but not for magic-users seems arbitrary.  You should be able to ask the player, "what do you want to do?", let the player give you a common sense answer, and interpret it quickly into the appropriate mechanic.  (4th edition, with it's plethora of dissociated mechanics, is probably a bad choice for the casual newbie)

3. Make challenges and situations that can be easily understood by new players, and overcome with common sense (rather than rules knowledge).  Throwing burning barrels down a stairwell onto a creeping ooze is a common sense tactic, and something that newbies can think up.  Using protection against evil to keep demons at bay is a system-based tactic, and isn't something a person will think up unless they're familiar with the spell list.

4. If something needs explaining, explain it several times.  Make the environment explicit.  Don't just ask new players "what are you going to do?", also ask what they intend to achieve by doing it, so you can help mediate it.

5. Cliches can be okay, like the flaming sword.  They can even a be a bridge between the mundane and the exotic in your game.  Like, people who have seen the Lord of the Rings movies have a rough idea what an elf is like, but they don't have much of an idea what an elf wedding is (mostly because all the elves do is shoot arrows, fuss about Sauron, and make bedroom eyes at dwarves).  If your newbie PCs are invited to an elven wedding, they get enough familiarity to allow them to engage with elves more comfortably, but will still be paying attention when you're describing the bride riding into the cherry glade atop a painted doe.

6. I've also found that new players are sometimes a little reluctant to get into the game and roleplay.  It helps to write down their character's names + descriptions, and have NPCs refer to them constantly.  If a goblin calls a player "golden-haired elf-dog", you are more likely to coax a response out of the player than if the goblin just shouts "me gonna kill you dead!" (although that has it's charm as well).

7. Use lots of NPCs.  New players love NPCs.  They might not know how to make a saving throw, but they know how to intimidate a captured goblin or hit on a waitress.

8. Don't use a complicated mechanic when a simpler one would suffice.  Yes, you and I care about how grappling mechanics scale with level (I think about it in the shower) and I empathize with the desire to make sure that rules for multiple grapplers are mathematically robust through several orders of magnitude (just how many squirrels does it take to grapple a level 4 fighter?) but when you're dealing with a new player, please consider just making it an opposed Str check.

In summary: some of the best D&D players don't play D&D yet.  But make it easier for them to play, and your game will be better for it.  When you write your adventures, consider who you are writing them for.

I'm actually working on a ruleset (because our hobby doesn't have enough rulesets) that embodies some of these principles of get-newbies-into-the-game-quickly-and-easily. 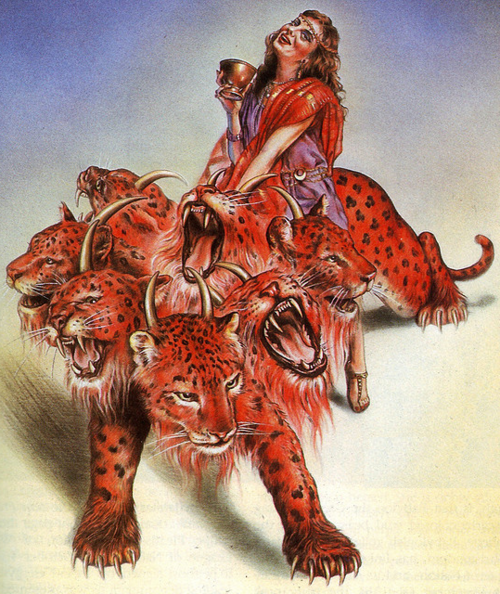 I'm considering designing a couple of adventures just based around whatever I think a certain person will think is cool.

Like Ynez.  She falls firmly into the category of "wonderful person who has never played D&D, and has no desire to".  And yet she has seen The Desolation of Smaug, like, ten times.  Go figure.

So, for her, I'd probably write something about the gangs of Breeland.  Maybe a few years after the events of Lord of the Rings.  The hobbits are restless and the men are smug.  I'm thinking some sort of gang vs gang one-shot.  Maybe gangs fighting each other in the streets of Bree, each with a different speciality.  Or raiding another gang's hideout after the defenders are all rounded up by the town guards. Add a melodramatic dwarf and a drunken dwarf.  If I'm feeling ambitious, I can work Saruman/Sharkey and Wormtongue into it, as well.

If the Gangs of Breeland get a second session, it can involve giving players a map of their own gang hideout and letting them plant defenses against the inevitable reprisal from Saruman's thugs (hobbits with straight razors, perhaps).

It doesn't even matter that Ynez may never play it.  That's a solid adventure seed, and one that is approachable for newbies.  That's a goal worth pursuing.

My friend Levi has also never played D&D, although he enjoys video game RPGs.  For him I'd write a campaign with more kick-in-the-door-ness, a unicorn, and probably an oversized sword or two. 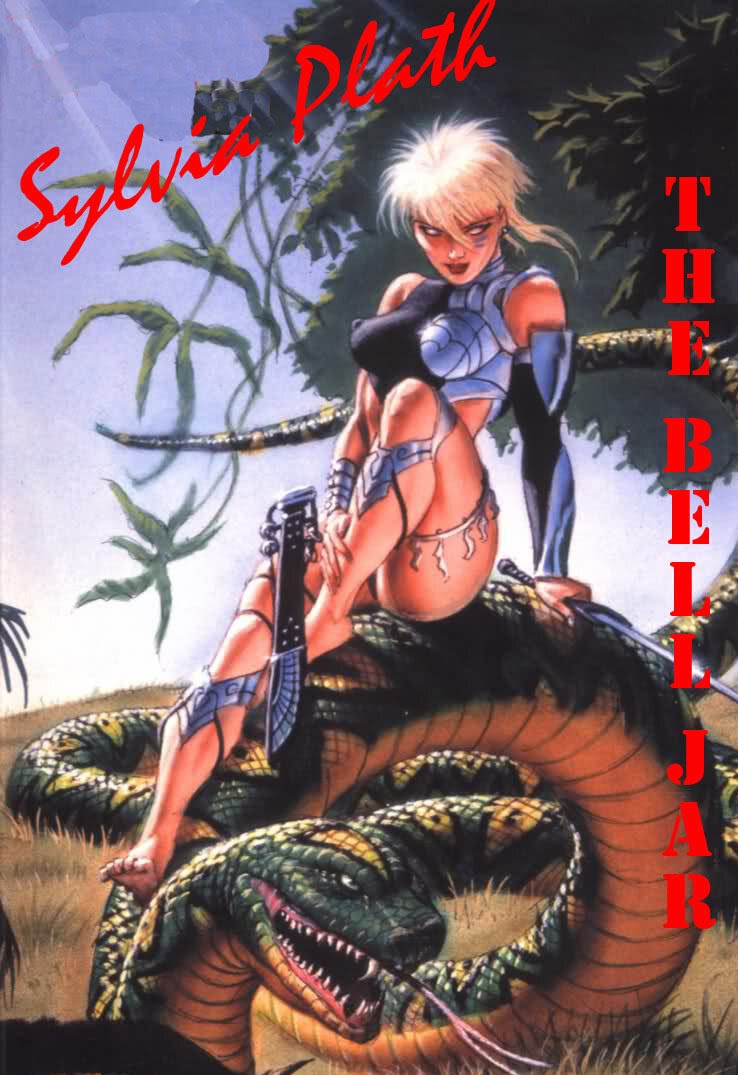