Monsters from Synthexia (and 1 Motorcycle)

I'm perpetually sad that I haven't gotten to play Synthexia, a crowdsourced Hexcrawl started by +Jacob Hurst.  Then +Ramanan S compiled the whole thing here.  I also wrote notes for a dungeon in Synthexia previously.

It's just a hex crawl with lasers and crystals and skeledroids and space princesses.  Nothing fancy.

Anyway, instead of playing Synthexia like I want to, I decided to write about it. 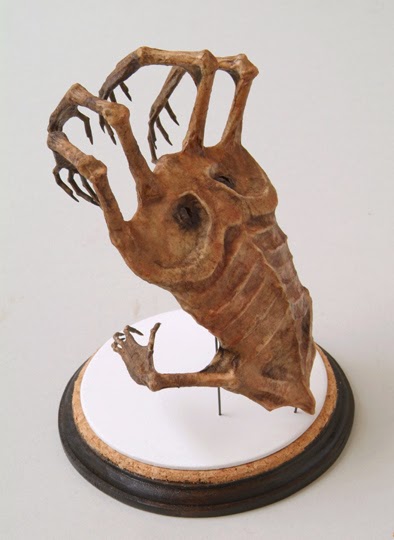 This is like a motorcycle, except instead of a gas tank, it has a zombified brain floating in a tank full of green liquid.  The brain tank is usually clear, so you can see the corrugated brain mean clearly through the plastic emerald shine.

The more insane the rider, the faster the psychocycle goes.

If the rider chooses to permanently sacrifice a point of wisdom to the psychocycle, the vehicle will kick into overdrive.  Green flames will blast out the exhaust, the tires will leave green flamelets licking the trail, and the vehicle will go about 5x faster.  It will also be able to pull 5x as much.  This lasts for 1 minute.  At the beginning of the minute, the rider must save or go insane for 1d20 minutes, and endure impossible colors, vivid hallucinations, and uncontrollable impulses. 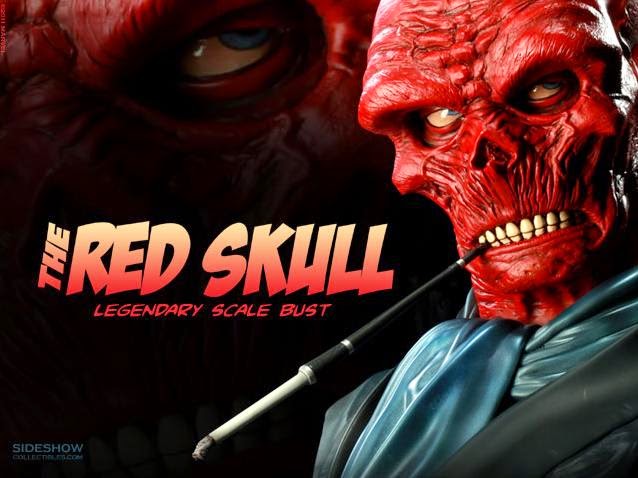 These are the skull-faced heads of old men, about twice the dimensions of a human skull.  They fly around, biting and gnashing.  They make horrible slurping noises with their withered lips all the time.  They can also vomit forth a horde of spiders. 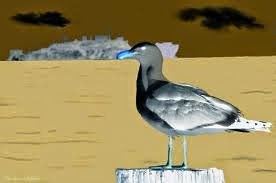 They are also accompanied by flocks of void gulls (just like sea gulls except that they have inverted colors, can fly around in space, and if you look real deep in one's eyes you can reach a painful level of introspection).  The void gulls are too fast for the meteor eater to catch, and instead just eat its scraps and shit on its face. 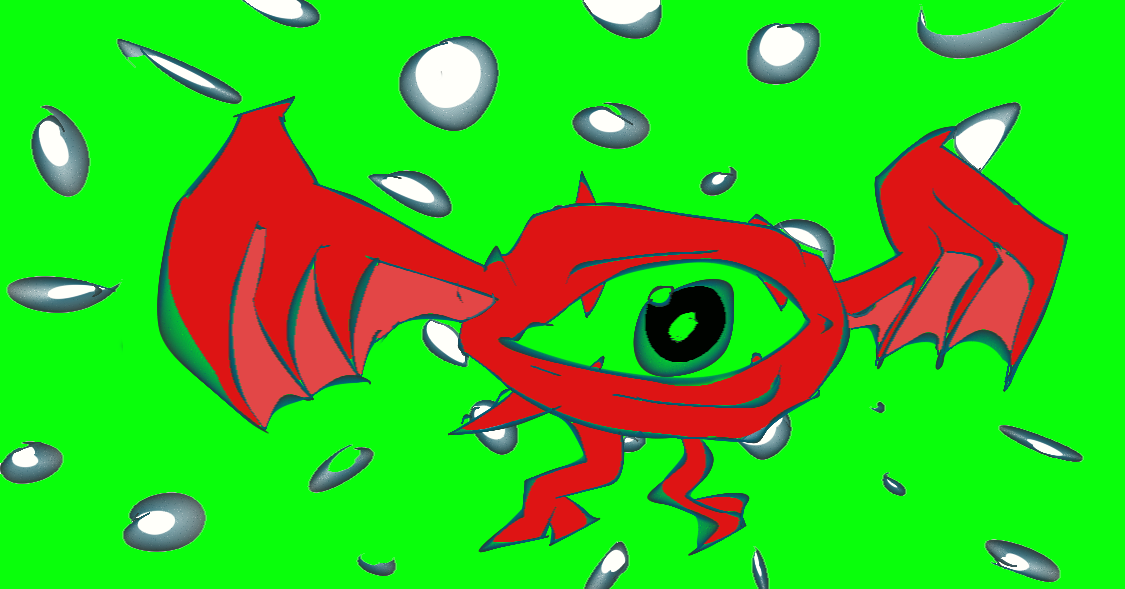 Take a hampster and increase its size to about that of a deflated basketball.  Change it's fur to a mossy blueish-purple and cover it with green lichens.  Now get rid of the limbs and face.  Give it a single, red-rimmed eyeball in the center of where its face was.  Lastly, a pair of batwings.  That's what a spazbat looks like.

They fly around being assholes.  They hunt by teleporting blood out of their prey, laughing, and then teleporting away.  If they are feeling malicious (which is often), they may teleport random items into the PCs that annoy them the most.  Killing them is messy, since they are often just furry basketballs filled with blood. 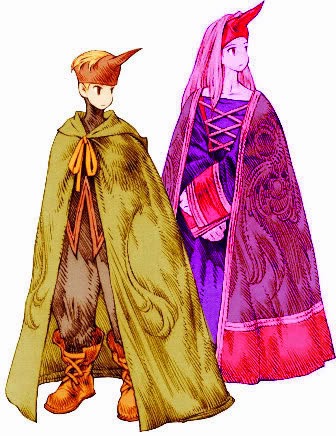 Every part of the unicorn is magical and addictive.  Even a unicorn's poop is mystical.  Eating a full unicorn patty restores 1 HP and causes a pleasant euphoria.  While powerful and gnashing warlords are accustomed to throwing unicorn feasts every year or so (or whenever they feel that their life is growing boring and wish to invite some bloody calamity to liven it up), there is a sadder victim of the unicorn's addictive juices.

They can be easily identified by the (usually curved and stunted) monohorn growing from their foreheads.  Sometimes they cover these horns up with little hats and ribbons.

Unicorn addicts follow unicorn herds around.  These are usually disheveled, unwashed, malnourished people who persist in wearing the brightest colors possible.  They sometimes kidnap virgins in order to entice unicorns closer (possible plot hoot).  They also have horrific breath, due to the constant consumption of unicorn dung.  Many of them are strange, irrational, and  unscrupulous in their desperation to be close to unicorns. 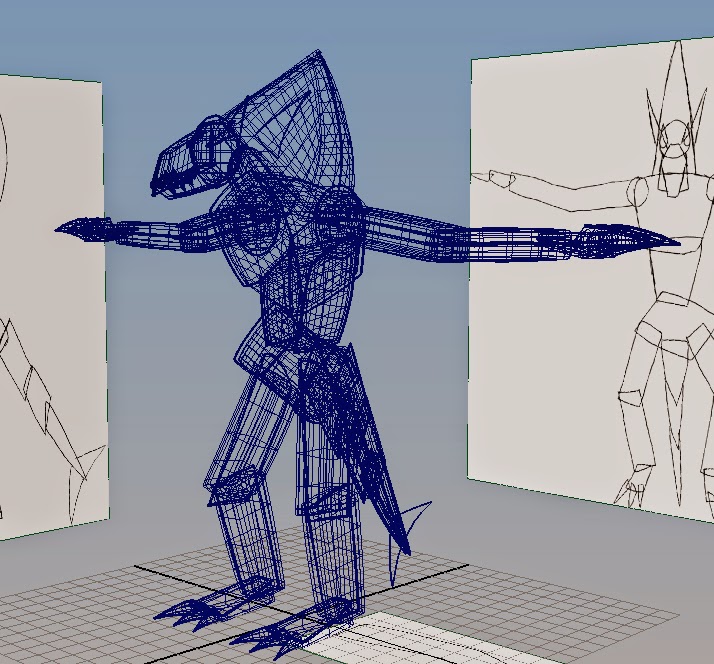 Vector Skeletons come from the Dimension 95, the information dimension (it only exists in 2D).  In fact, some say that vector skeletons are the spirits of cyber demons.  Other say that they are primitive forms of the same.  In any event, they can be found anywhere a tunneling protocol connects Dimension 95 to this one.

They sometimes wear the skin of the last humanoid that they killed.  They're actually quite good at wearing skin.  Not realistic, but good.  The skin is stretched taught over their bodies, pulled smooth, and with all the ragged ends joined together.  The resultant creature is an angular piece of architecture reminiscent of the original.

They look like shitty wireframe models from old computer games.  But don't tell your players that.  Just just describe jagged purple lines moving of their own accord, like a cage for a man that isn't there, glittering in the harsh light from the supernovas, moving with arrhythmic animation, hissing with satanic static.


unlike this. . . but not completely unlike this
Mooncows

THESE ARE LITERALLY JUST COWS THAT HAVE NO LEGS AND HOVER AROUND INSTEAD.  HOVER COW WITHOUT LEGS.  THEY ALSO HAVE ONLY 1 EYEBALL.  BUT ASIDE FROM THAT THEY ARE JUST LIKE NORMAL COWS.  I AM NOT GOING TO STAT THEM UP.  JUST GET USE NORMAL COW STATS FROM WHEREVER.

Laser elementals are created when a normal laser gets trapped in the prism maze of Prismax the Unblinking.  There's also a strange reification process that involves molasses, balloons, and lots of MDMA.  So basically, a wizard did it.

Although lots of people think that there is a plane of lasers, though. 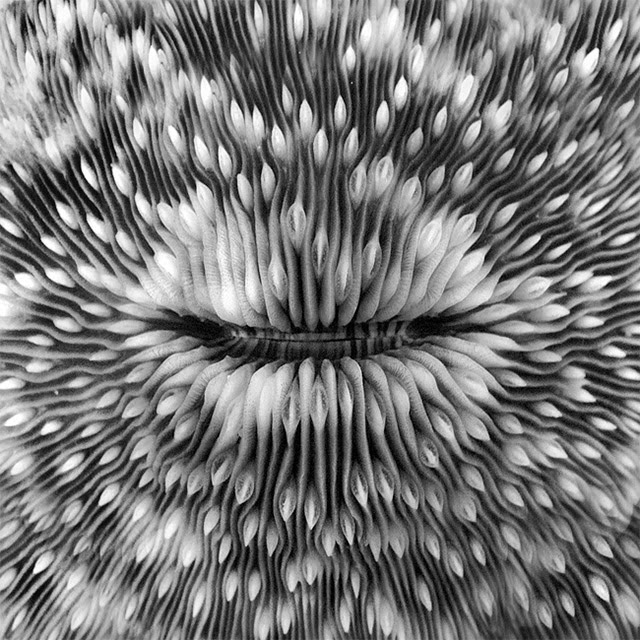