Kel Bethor, the City of Necromancers

Kel Bethor is the walking city of the necromancers.  All of the buildings have some form of mobility, so that the city can move to the site of the next cosmic megafauna impact.  In Kel Bethor, this usually takes the form of skeletal feet, attached to the bottoms of houses. 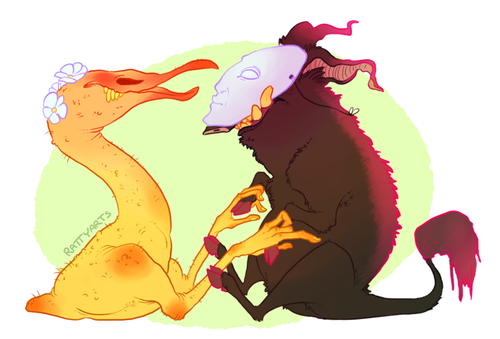 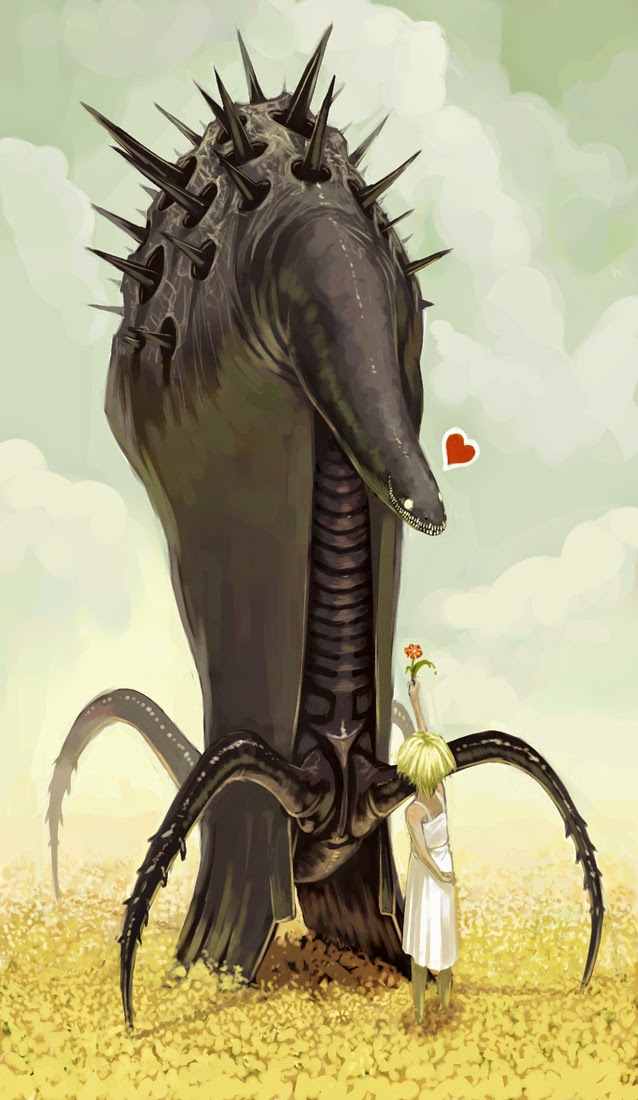 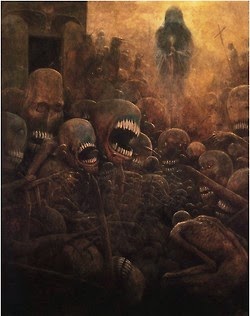 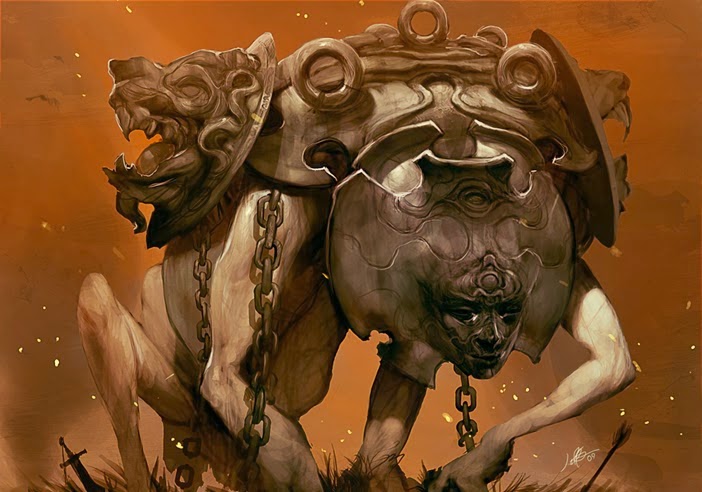 Adornment
So I made some random tables for some death knights and their steeds and +Jeff Russell was like, "I wish there were more fucked up steeds." and I was like, "me too". 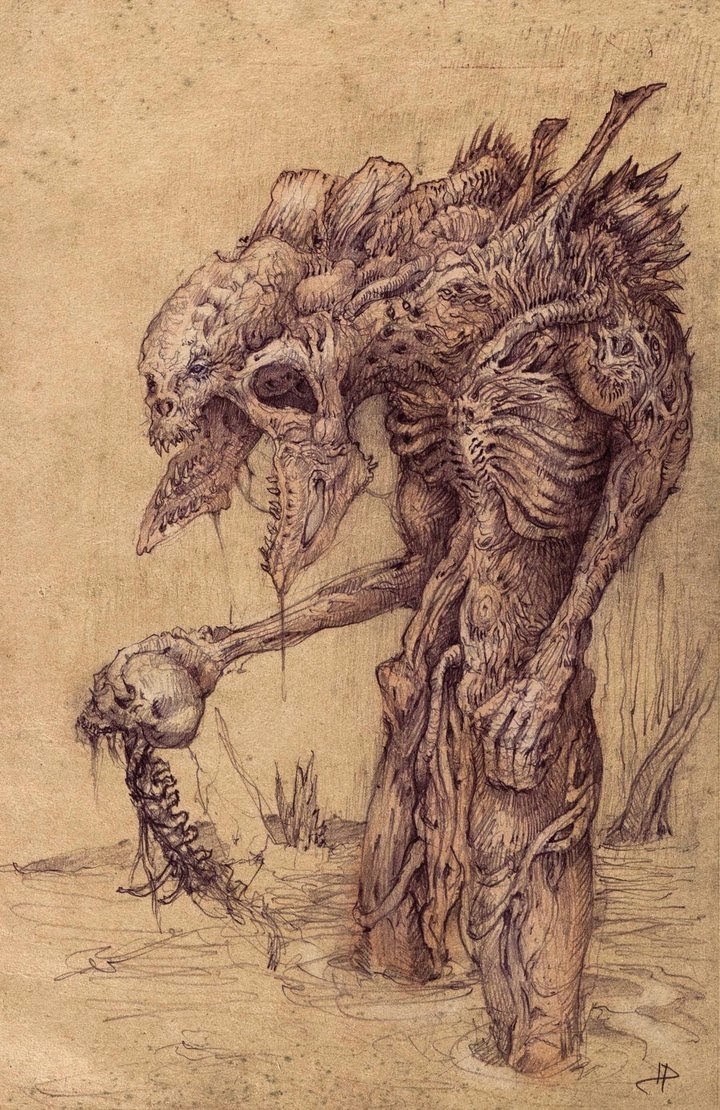 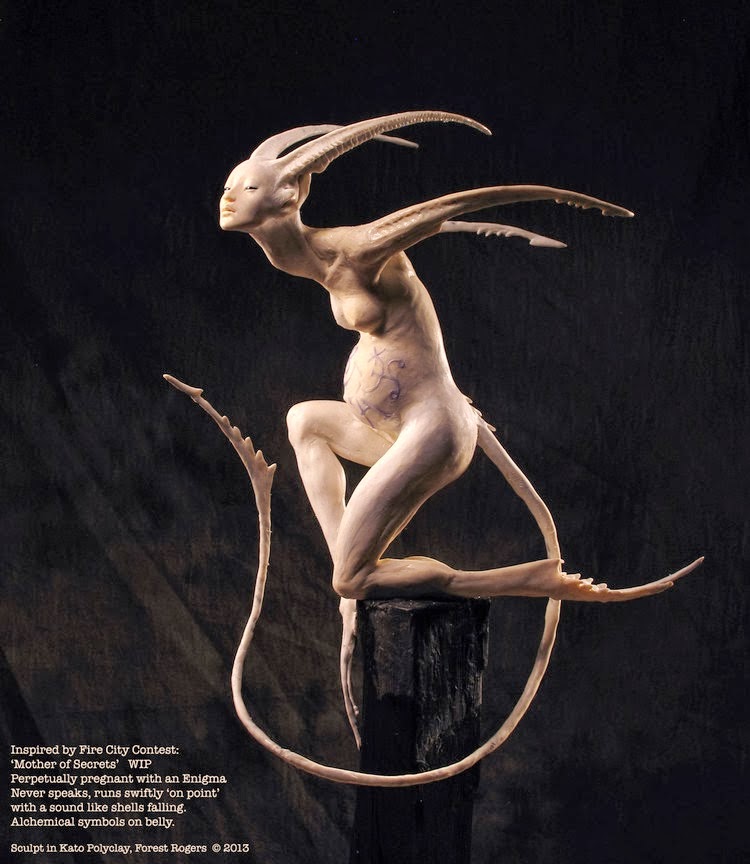