The Knights of Kel Dravonis

This is another post about the Star Beast Gravelands.  It is home to three roaming cities, of of which is Kel Dravonis, the city of necromancers.

It is wrong to call them death knights.  Sure, they (or more often, their lords) employ necromancy extensively in the service of their city.  But this is a necessity in the gravelands, where no trees grow and no metal can be found.  Death is their native process; corpses are their native currency.

The knights protect their houses and their king.  They also protect the skeleton trains, which pull the wheeled houses back and forth across the desert, always heading for the next corpse impact.

The skeleton trains are most susceptible to raiding, since each one is a visible string of valuable undead pulling on harnesses.  Most of the skeletons are humanoid, equine, or some hybrid of the two (assembled out of necessity and frugality).

Each death knight has a first name, a last name, 2 defining features, a squire, a distinctive steed, and an agenda. 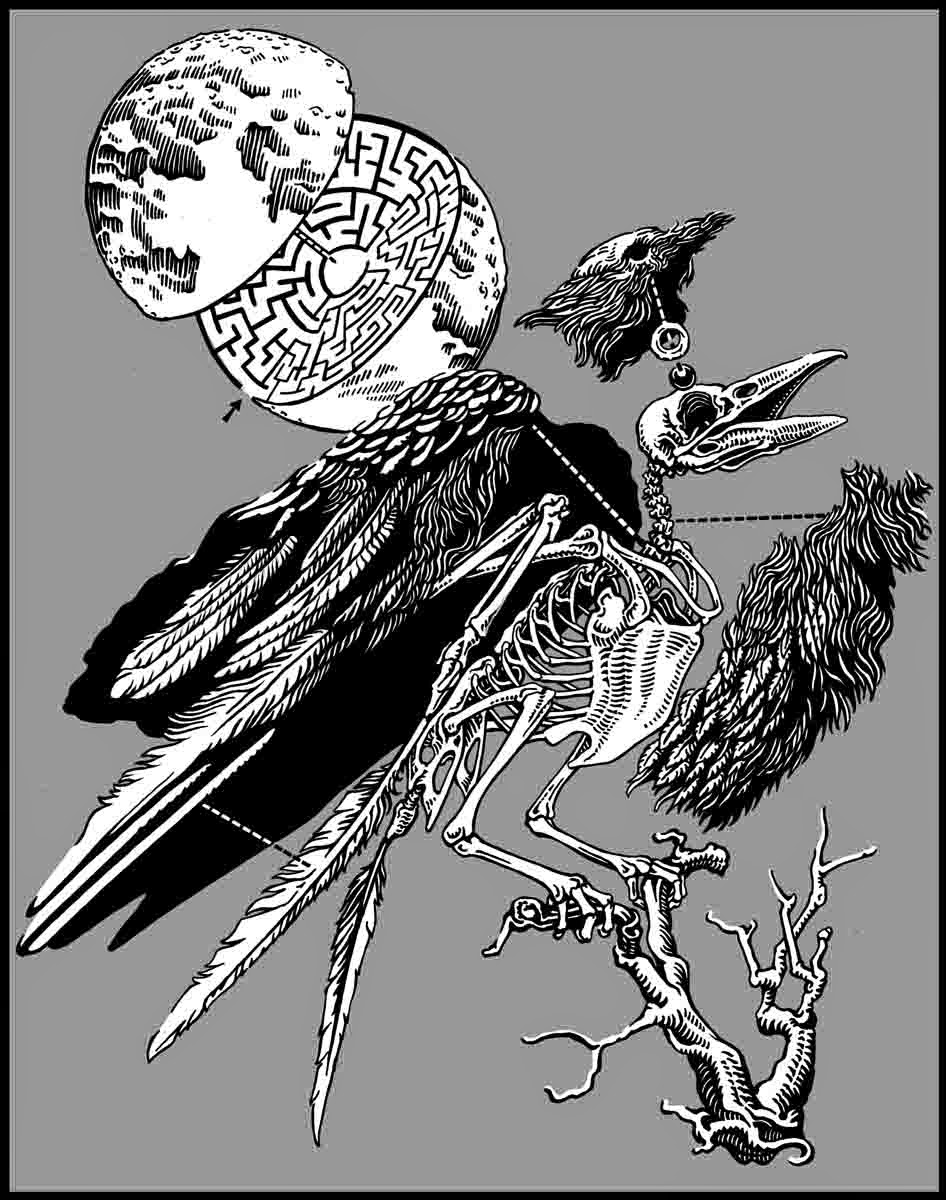 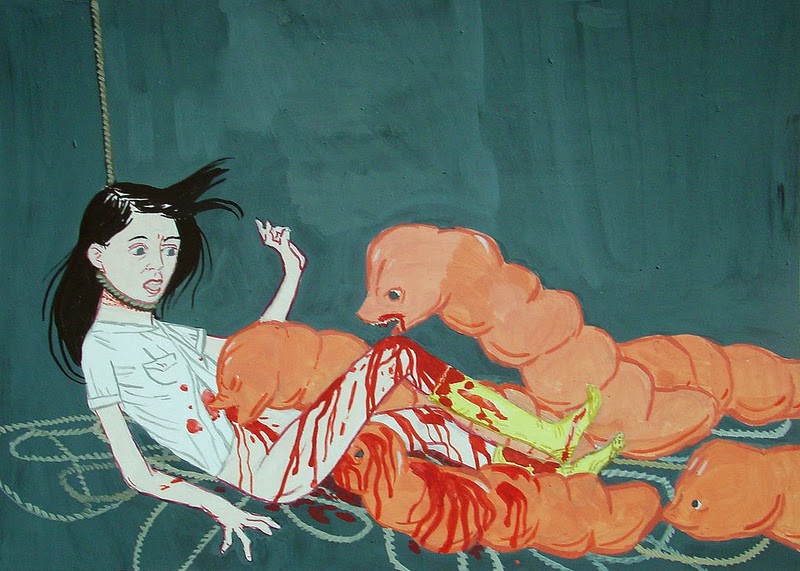 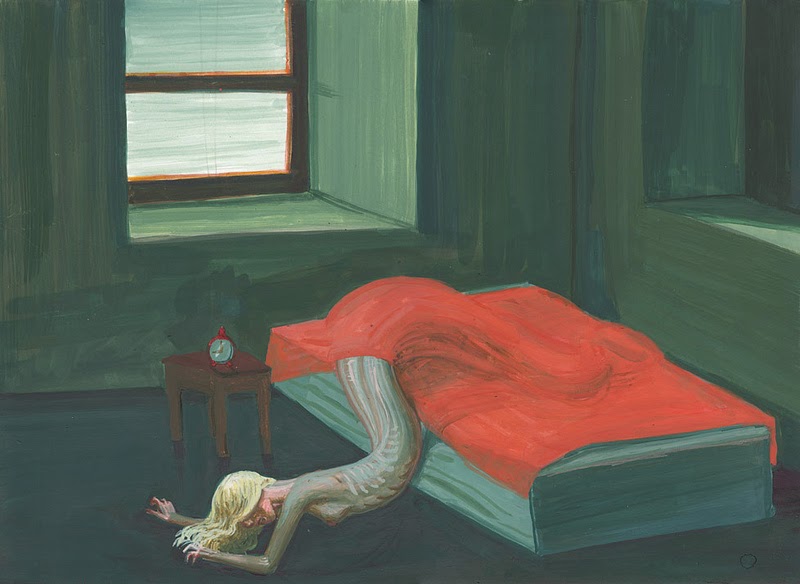 Steed (roll until it's weird as fuck*)

*alternatively, roll until it's more impressive than the last steed you just rolled up.  After all, it's all about outdoing the last guy.

The steeds of the knights were all "originally" horses.  But so much aftermarket modifications have been attached that its hardly a useful designation.  The knights compete to have the most powerful, disgusting, bizarre steed.  It is both art and intimidation.  Like retrofitting that '69 mustang to run on human blood.

Each one has a starting weight of ~500 lbs.  Then flip a coin until you get a tails.  Double the steeds weight for each head.
Agenda 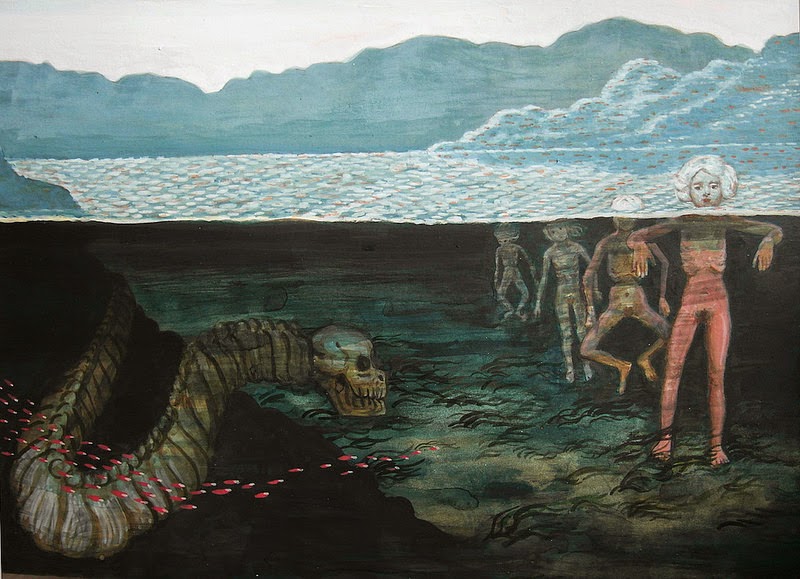