Encounters in the House of Hours

Three Encounters From the House of Hours

Reaction rolls should be rolled when the monster reacts to the party (either on its first round of combat or after the PCs have had a chance to speak a few words to it) with a 2d6 roll.  Apply all modifiers then.  Weapons in hand = -1 to Reaction roll.  Suspicious stuff like spell casting = -2 to Reaction roll.  Prepping for combat = -3 to Reaction roll.  Warmth & Politeness = +1.  Charisma Bonus = +bonus.  Monsters will also have Reaction modifiers unique to themselves, with a negative number indicating greater hostility.

Neutral (instinctual) reactions are in the 6-8 range.  Higher results are friendlier/beneficial, etc.  Reactions are not just a gradient between combat and friendship.  Bargaining, fleeing, and immediate surrender are options.


Hospital Golems (always hostile, except to hospital staff)
Seven feet tall, spindly, made of stainless steel.  The bottom of their torso is a five-wheeled base, ending in wheels, which makes them very fast (horse speed) on flat surfaces but puts them at an immense disadvantage on stairs or when climbing.  They have two long arms (each 5' long), each terminating in a "hand" that is little more than a highly articulated cluster of hypodermic needles.  Their metal skeleton is draped with saline bags (and other solutions) that flap around and slosh while it fights, and are connected to it's needle-fingers.  It's head is a clipboard, filled with pages of arcane script, that (a) incompletely describes the procedure required to bind an elemental spirit into a construct, (b) a patient with uncontrolled aggression and poor impulse control, and (c) recommended drug schedules for this patient.

Injection: On a hit, the golem injects its target with horrible substances.  Roll a d4:
1 - 8L of saline, -1 to hit, -25% speed until you squeeze it all out.
2 - 3ml of 0.2% perchloromyrmidene, save or massive synesthesia (treat as blindness) for 1d6 hours.
3 - 3ml of mutagen, save or gain a mutation from your DM's favorite table.
4 - 3ml of morphine solution, save or stun 1 round and the DM keeps track of your (now secret) HP total for 1d6 hours. 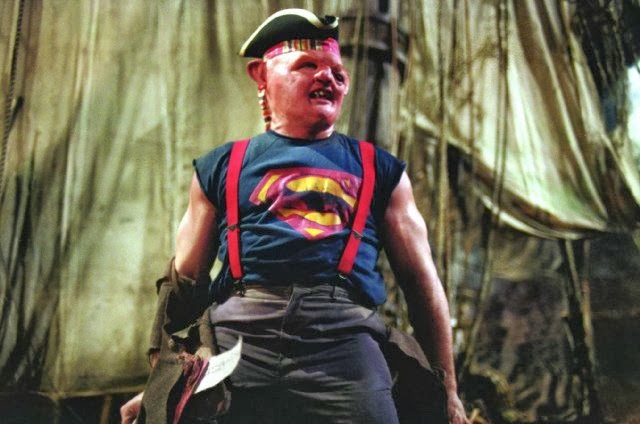 Broncus the Piggybacker (Reaction +2)
This is a friendly, retarded, giant of a man.  He looks a bit like Frankenstein's monster, to his detriment.  All he wants in life is to give piggyback rides, and on a positive Reaction roll, he will do exactly that.  His other instincts are shyness and fear.  Broncus is beloved by a certain person in the dungeon.  Broncus has complete knowledge of a certain area of the dungeon, including layout and traps.  He has the stats of an ogre.

In the G+ game, Broncus put Professor Snorley on his shoulders and tried to piggyback-abduct him away from the party, but was killed before he got too far.  Still, I'm convinced that a friendly, idiot giant who happily careens through the dungeon with a kidnapped PC on his head is a viable threat.  Maybe I should've given him more HP? 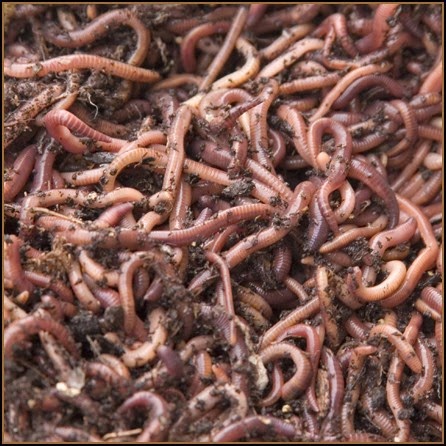 River of Worms (no reaction)
The River of Worms flows throughout the dungeon, intent on whatever business a river of worms concerns itself with.  It is composed of 18,600 tons of worms, and moves about 100' every hour.  This is enough worms to fill a 10' x 10' hallway for 600'.  The river is more or less cohesive.  If you are watching it pass, it will take 6 hours.  However, in a dungeon or other enclosed space, the River of Worms will always appear behind you, move through the PCs area, and take a random route from there on out.

The interior of the worm-mass feels cold.  Anything that is completely submerged in the River of Worms is subtly teleported to the Chamber of Worms.  The worms themselves are just harmless worms, about 3" to 5" long. 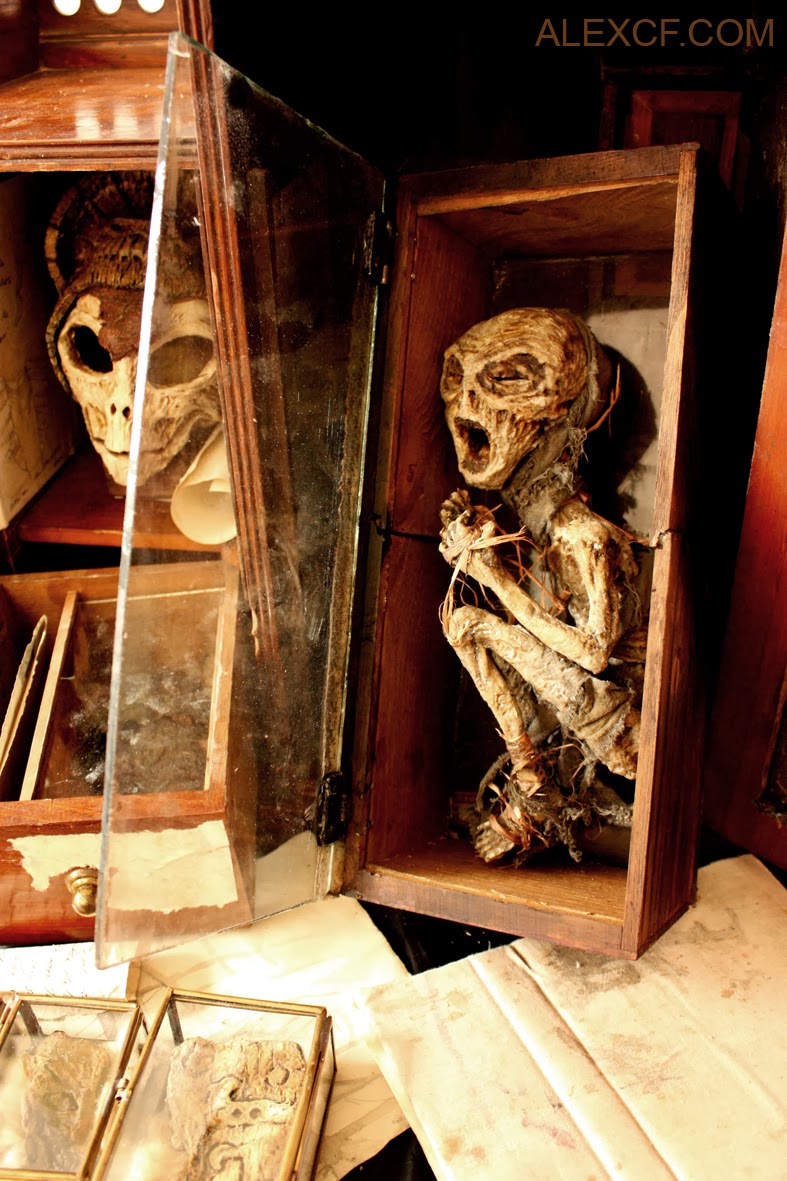 I don't know why I made the random encounter table for the House of Hours so strange, but I did.

It has 30 entries, mostly events and NPCs.  Depending on the reaction roll, some of these might be neutral or positive interactions.  The events are mostly just strange happenings (at least at first blush).

Every encounter is linked to some other part of the dungeon, either a specific room or event from the dungeon's formation.  Even the bizarre ones, like the River of Worms.

Lastly, the random encounter table evolves over the lifetime of the dungeon.  A lot.  NPCs or Unique encounters that are killed are replaced with new stuff.  Entries will mutate based on what the players do in the dungeon (or completely randomly--YOU DON'T KNOW). 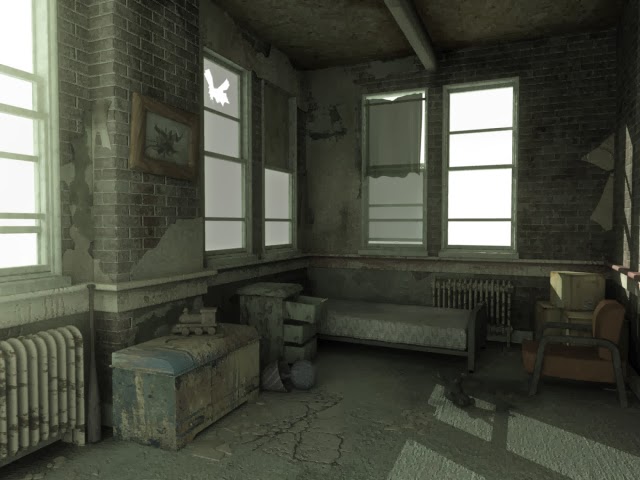 There's a lot of room in random encounter tables for a little bit of embellishment.  Many published modules have beautiful, detailed dungeons with a paltry 1d6 random encounter table.  And that's fine.  I know that a good DM can inject a hell of a lot of context into "2d6 goblins", but that same degree of elaboration can be inserted at the designer side of things as well.

You could even argue a random encounter should do one of those 4 things.  Whenever a DM throws some random centipedes at his players, there's a missed opportunity to throw something more flavorful and context-specific at the PCs.

Maybe random encounters should get more attention and details than the average room description.  Random encounters stand to be pretty memorable, and they definitely might come up more than once. 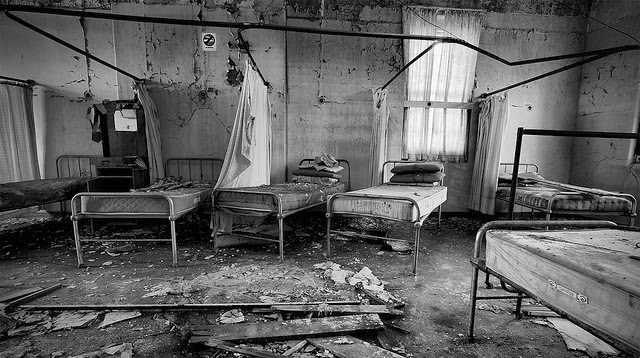