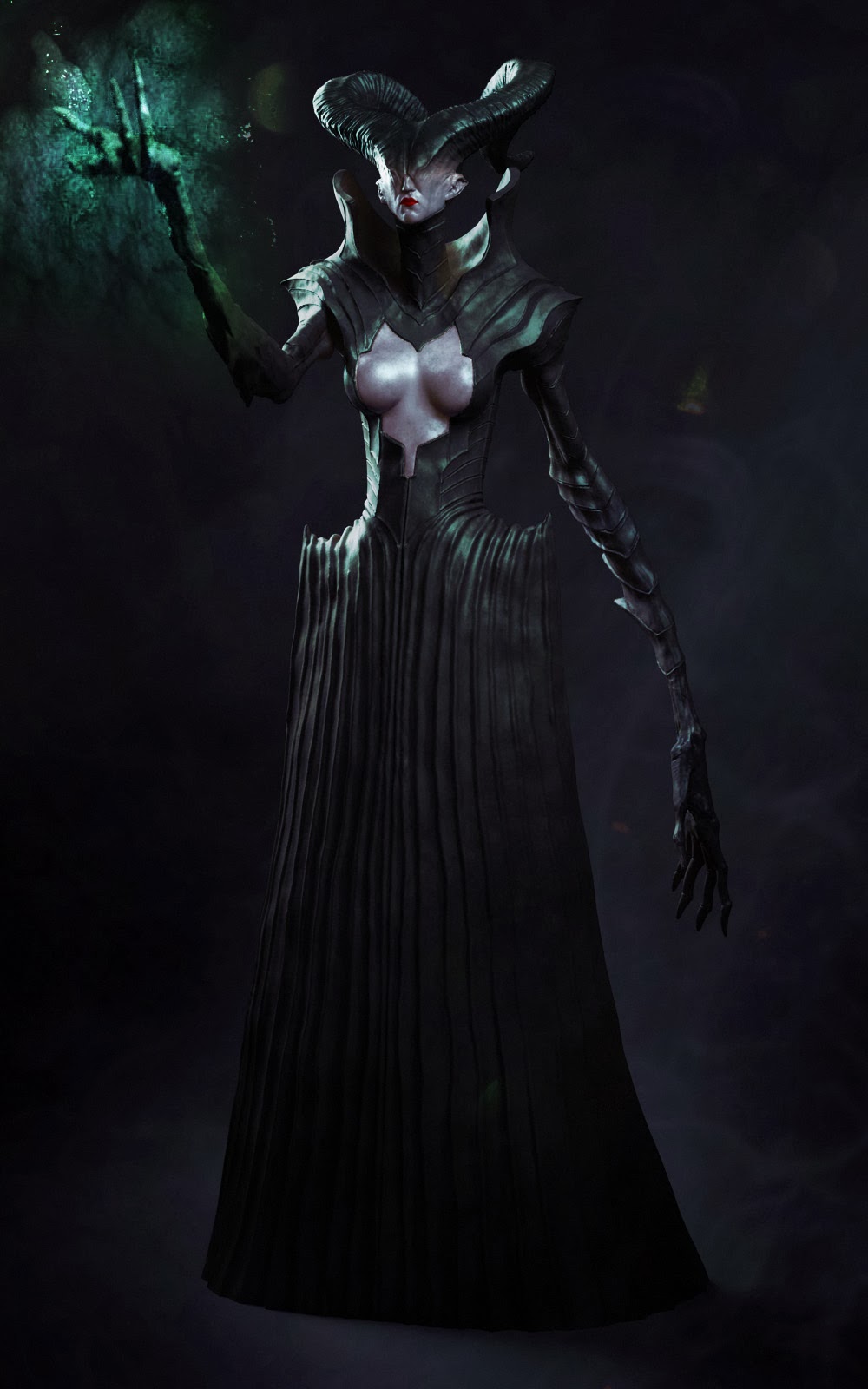 I killed +Alex Chalk's PC in my House of Hours game a couple of hours ago, and he wants to make a wizard to replace him.

Localization being important, I mentioned that I have pages and pages written up about the mechanics and rules for wizards in my Eldritch Americana (prosperous, post-apocalyptic Cthuloid 1920's American America).

Which is true, but I just need to convert them into something retroclone compatible.  So here's some of that conversion. 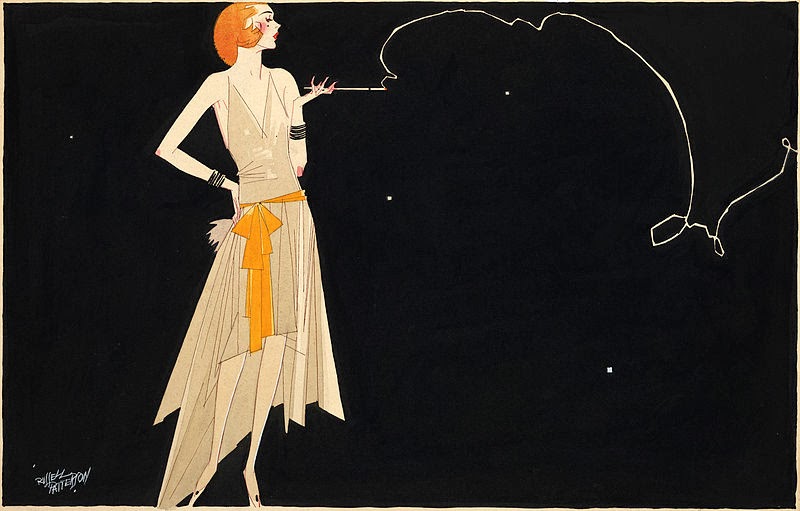 Mages of the Noxious Continent

There are 8 types.  Not of spells (spells are weird and defy categorization), but of wizards.  There are 8 schools of wizardry, and pretty much all wizards come out of one of those traditions.

Each school has a boon, a bane, a cantrip, and a doom (technically 3 dooms).

Boons are conditions where you get +1 caster level.

Cantrips are minor magical effects that you can do at any time, simply by virtue of being that type of wizard.  There's no limit to how many times you can use these.

Dooms are the price that you will ultimately pay for your hubris in attempting to meddle with the raw power of the gods.  They won't be detailed on this page, but you can read about them here.  How do you get doom points?  Shit, I dunno.  Maybe whenever you cast a spell you have a 1-in-12 chance to gain 1d4 doom points?  I'll revisit this.  Get 30 doom point and you suffer a unique form of Game Over, unless you can subvert it. The Eight Types of Magi

There's some custom spell lists that go along with this, but I'll post those later, I guess?

The easiest way to integrate this into your game is to just apply it like a template on a wizard from your favorite rule set.  Banes and boons cancel out (sorta).  Cantrips are cool little things, because none of them are going to break your game, but they sure add a hell of a lot of flavor.

I wrote up rules for a more flexible Vancian mage, so maybe you want to apply that as well? 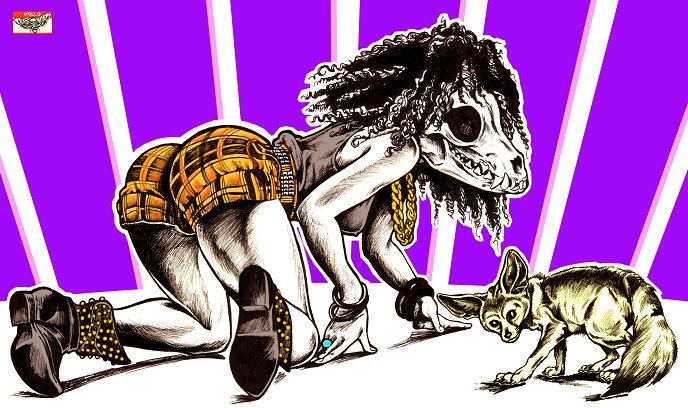 Biomancers can cast healing spells.  I don't think it'll break the game.  (Originally, all magical healing in Eldritch Americana carried with it a tiny, eensy-meensy chance of mutation.  I'm still debating whether I should keep that or not.  If you want to bring biomancers into your game, maybe include a 1-in-30 chance of a mutation whenever they heal someone.)

Most mages worship the moon, but Cosmomancers especially.  On August 20th, 1890, the moon hatched, birthing Yosganeth, the first of the elder gods that grace American shores.  They get teleport spells, and haste/slow, etc.

Cthonomancers are unique among magi, because their dooms are beneficial, instead of immediately destructive.  The first two give them stat boosts, and their final doom just turns them into crystal and gives them an eventually-overwhelming urge to go to Australia, where they will join with Cascrysmagog (the elder god that sleeps beneath Australia).

Yes, Calomancers can shoot both fire and ice.  They're probably the coolest ones if you are a 13-year-old boy.  They're hotshots, and they give each other nicknames like "Maverick" and "Iceman".  A bunch of them are bounty hunters.

Electromancers are the coolest ones if you happen to be Arnold.  They can learn to magnetically accelerate objects and shoot them like railguns.  Their final doom can be subverted into something that isn't so bad.  A lot of them are engineers or inventors.

Metamancers are the wizards that other wizards fear, since they can shut down spellcasting and pull other cheap shit like that.  They're less useful when they aren't fighting magic stuff, though.  They're also the dirty ones, who run around in loin cloths, covered in glowing, radioactive paint while on several experimental forms of drugs.

Necromancers can heal undead dudes.  So, if you've got a ghoul in your party, the cleric and biomancer can't heal it (although they can harm it), but the necromancer can heal the undead freak.

Psychomancers are pretty much just psychics.  Psychomancers have no hair.  None.  Anywhere.
Posted by Arnold K at 4:30 PM