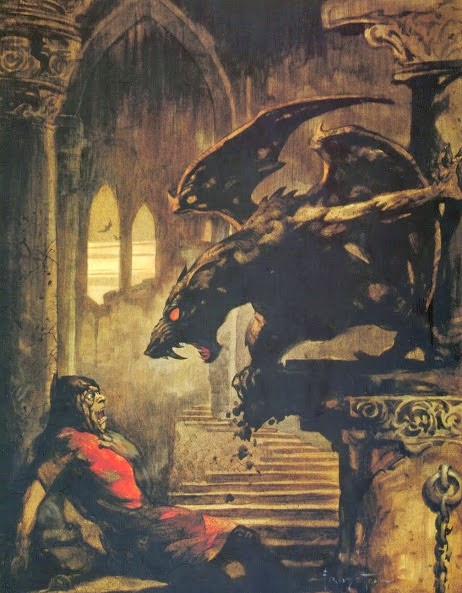 Don't go inside of a Lotus Den, though. That's where the Lotus Wives live.  They are fierce if disturbed and will flee by sqeezing through tiny openings in the interior of the Lotus Den, where they may try to strike back by biting or scratching. Merely touching them can duplicate the effects of eating a lotus, and being scratched or bitten is the equivalent to eating a couple of lotuses. Interestingly enough, if a Lotus Wife is prevented from eating lotuses for a few days, she stops being crazy and sort of returns to normal (of course, kidnapping a Lotus Wife is supposed to draw the Dog King's wrath, and is seen as a very unhealthy choice). Even more interestingly: it is considered a decent life choice for Fangolian girls--at least it is preferable to suicide. No "Lotus Husbands" or pregnant women have been found inside a Lotus Den. Presumably, the Dog King takes care of that. 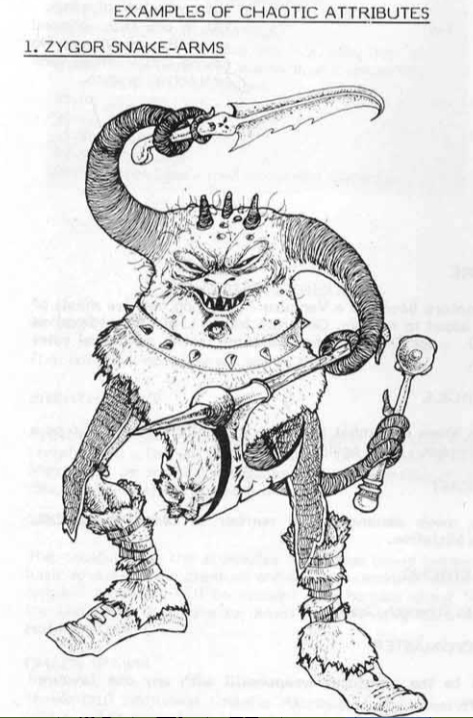