Still writing my fantasy heartbreaker and I'm trying to decide on a name.  Goblin Bones?  The Goblin Doctrine?

Today I'm spending a lot of time thinking about the magic system.  It's going to be 100% opinion.

I've already decided that the game will have a soft cap at 3rd level, with character advancement tapering off swiftly after that.

Since I'm going to be writing the magic system from the ground up, I might as well brainstorm on which aspects of the old one I don't like. 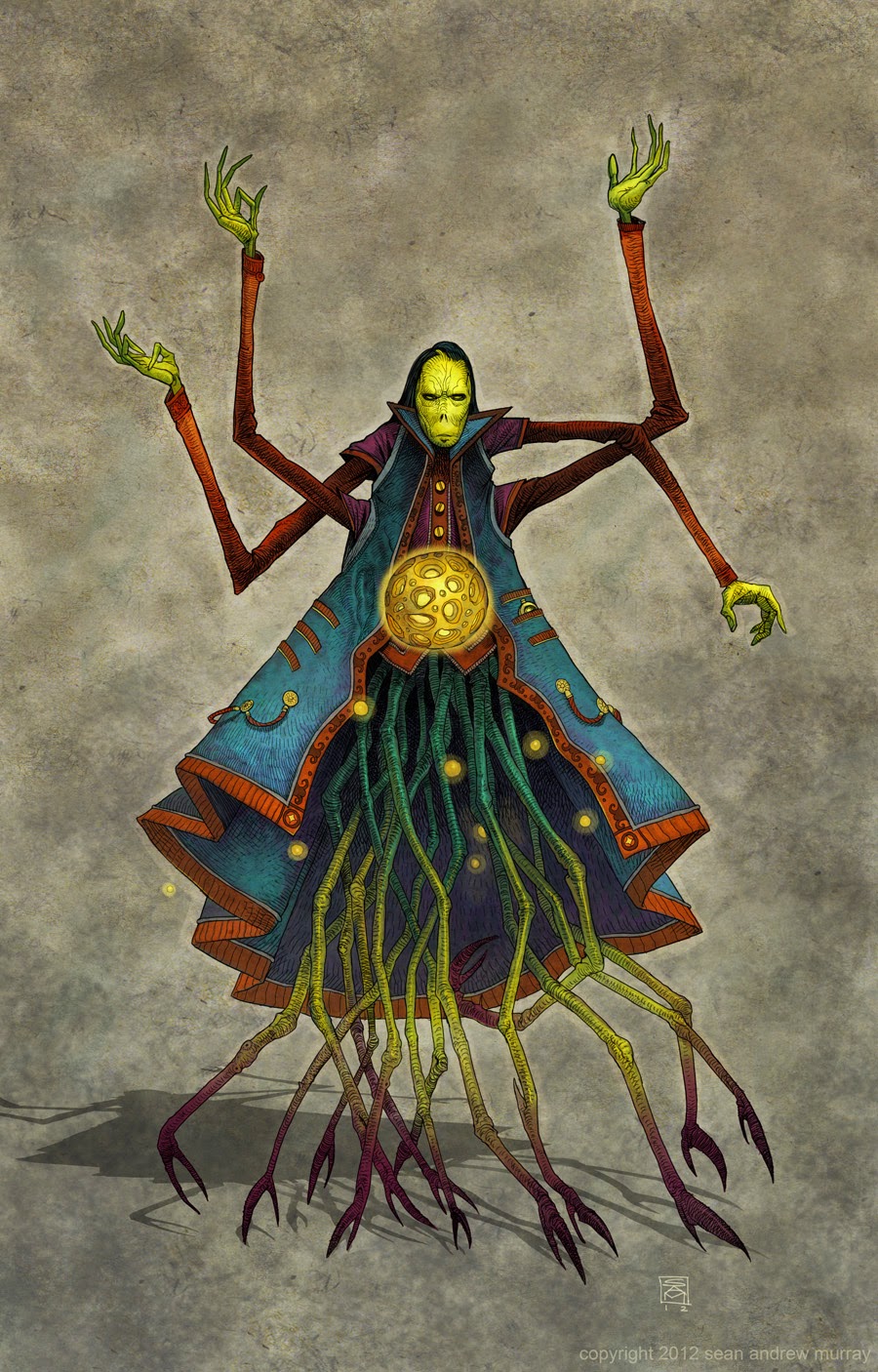 I've already decided that wizards will use an MP-preparation system where they get a fixed amount of MP at each level and spend it during spell preparation.

Wizards can decipher a wand or a scroll with an Int check, or they can cast Detect Magic to do it automatically.

Magic items are the same: you can get a big clue about their powers + learn their activation by either (a) spend an hour making an Int check in a wizard-level laboratory, (b) cast Detect Magic on it, or (c) pay a sage.

You Cannot Make Your Own Scrolls

Each spell is a spirit/angel/demon that lives in a parallel and overlapping dimension to our own.  It lives in your spellbook.  You coax it into your brain with meditation and lies.  You cast it by opening a window in your head.  And then it flashes into the hostile world, burns like magnesium powder as it does (observable spell effect), then flees back into the safety of the spellbook.

Each spell, then, is a particular instantiation of a spell-species, and they have names, and some can be said to have minds.  One wizard's fireball might be named Oswald (a name the spell gave itself), and when cast, is slightly different than another wizard's fireball, who is named Magistrix Imperilla Sastane.

A wizard who scribes a scroll then, is giving up his private spell.  He's putting Oswald in a cage so that he can be bought and sold.  (Many wizards do this, when they need quick money.)  That is why scrolls are so precious: they're aren't instructions to be memorized; they're jail cells for a metasentient psycho-pelagic bioarcanum.

Wands are more like zoos, or animal collections.  They're also more stable.  (Spells are social and tend to go mad when confined to a single scroll for a century or two.  This is also why level 1 wizards begin play with 2 spells in their spellbook.) 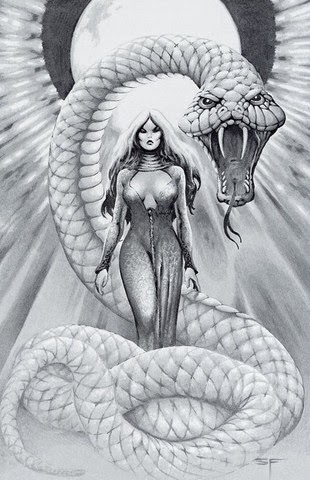 One thing I learned to like about roguelike games is that scrolls and wands aren't strictly the domain of the wizard.  Any class can learn to a particular wand or scroll once a sage or party wizard (who deciphered it earlier) mentors them through it.  They can use the wand/scroll with another Int check, failure just means that you spend a turn waving a wand around like a dope.

This doesn't add to a party's power, since they already had the scrolls and wands.  It just makes them more versatile, which I think is the fun of magic-spells-and-stuff.  Plus it gives the players more options, and therefore more tactical depth.  Should they give the scroll to the rogue or the wizard?  The wizard can cast it more reliably, but if the rogue has it, the party can potentially cast two fire spells in the first round.

This is also part of my "all adventurers are assumed to be competent at all adventurey stuff" philosophy.  I consider using wands basic adventurin' stuff.

Any spell that brings dead people back to life.  Teleportation.  Sending.  Detect Traps.  I even get grumpy about Fly.  (Sure, you might be able to bring someone back to life, but it'll be a dodgy quest, not a level 5 spell).

The reason I don't like these spells is because they make gameplay very different from an easily relatable set of tools.  Farfhd might bypass a moat of crocodiles by feeding them poisoned meat, but he'd never teleport over.  (Okay, He might fly, but it'd be a one-time thing.)  They also let magic solve too many problems that cleverness and hard work should overcome.

So those spells are out.

Sure, a level 5 spell needs to be a lot more damaging than a level 1 spell because the monsters a level 9 wizard fights have a lot more HP.  Makes sense.  But pretty much everything else is equally useful no matter what level the wizard is.  Speak with Dead is fun and often useful at every level of play.  Same thing with being able to see through a door.  Invisibility is awesome against goblins and manticores, both.  Being able to ask a god a yes-or-no question is as useful at level 1 as it is at level 20.

It's like they made a list of all the illusion spells they could think of, and then spread them across nine spell levels.  Then they did the same for divination, conjuring objects, etc.  It's like they don't want you to have any fun with spells at level 1.  The idea of balancing these effects for a certain level is bullshit because they are essentially incomparable.  You can't compare a 9d6 fireball to invisibility, or polymorph to augury.  They are incomparables.

And I don't think these spells are unbalancing, because (a) is a minute of invisibility at level 1 really better than a sleep spell?, and (b) balance isn't a huge priority anyway. 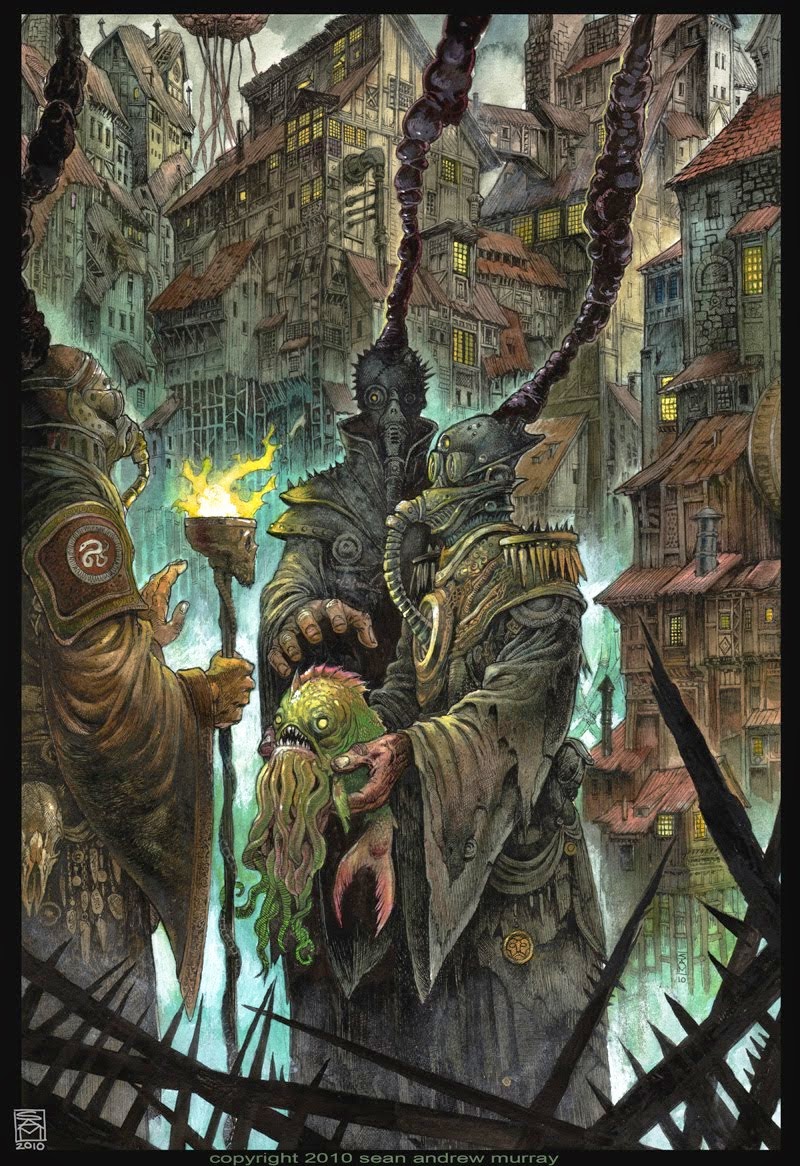 Since I'm basically writing a game for levels 1-3ish, I first got rid of all the spells higher than 2nd level.

Then I decided that that was a bit too drastic, and wrote low-level versions of a lot of the spells that I just removed.

Then I decided to go for simplicity, and made everything a level 1 spell (that costs 1 MP).

But then I still wanted level 3 wizards to be more powerful than level 1 wizards, so I wrote up boosting.

Basically, you can prepare a spell at a higher level to have it get more powerful.  (5e has pretty much the same thing).  Magic missile does 1d6+1 damage no matter what level the caster is.  But if you prepare it as a level 2 two spell, then it shoots out 3 missiles.

You can use the same concept to create a level 1 version of Fireball.  If you cast it as a level 3 spell, it does 5d6 damage, just like you remember.

I should also mention that fireball is a rare spell.  It's not something that characters will begin play with.  It's a legendary spell.  Rumors that a dungeon holds a scroll of fireball is enough to get adventurers knocking on the door.

All Spells Are Useful And/Or Interesting

I feel bad for some spells.  Detect poison, read magic (already addressed), floating disc, alarm, light.  A lot of spells just don't stack up to other spells like sleep or color spray, either because their usage is too niche or because there are too few ways to use them creatively.

So, a lot of spells have been rewritten to make them more powerful at level 1.  Ideally, everything should be as useful as sleep, which is sort of what I used as the benchmark.  (i.e. "Would I consider taking this spell instead of sleep?")

Before you accuse me of power creep, remember that

The original idea for wizards was that they would suck for a few levels.  The rest of the party would have to help carry them, with the exchange that the wizard would be crazy powerful at higher levels.  Nothing inherently wrong with that, as long as players are down for that sort of power-schism.

But if I've putting a soft cap on progression at level 3, wizards need to start being useful now, and for more things than just sleep spells. 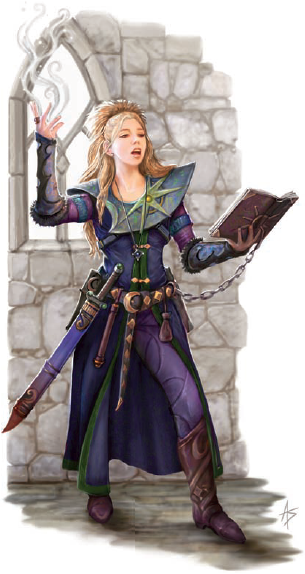 You can't prepare more than one copy of a spell.  No stacking fireballs.  They're like cichlids fighting in your brain.

Here are Some Sample Spells


Target creature is healed for 1d6+1 HP. Undead are instead harmed for an equal amount. Boost: +2d6+2 HP healed.

Yes, you get AoE control spells at level 1.  Sleep is the benchmark here.

Color Spray
R: 20' T: creatures D: variable
Creatures are stunned for 1d6 rounds, minus 1 round for every HD they possess. No save.

Sleep
R: 50' T: 20' dia D: 1d6 min
Targets fall into a deep sleep. Only alert targets (in combat, heard a suspicious noise) get a save to negate. Shouting is not enough to wake a sleeper, but slapping is. After the spell wears off, targets will usually remain in a normal (non-magical) sleep. No effect on creatures with more than 4 HD. Boost: +2 maximum HD or +2d6 minutes.

Scryball
R: 10' T: point in space D: 1 min
You can see and hear through the point in space that you designate. Unlike most spells, you do not need line of sight to the target, allowing you to cast this spell through walls. Boost: +20' range.

Floating Disk
R: 5' T: conjured disk D: 2 hr
You conjure up a floating disk. This disk will either follow you around, or you can stand on top of it and direct it. It can carry up to 1000 pounds. It can either hover a few inches above the floor beneath it, or it can maintain it's current altitude, allowing it to float across pits. Lastly, it can reach terrifying speeds if used as a frictionless sled.

So the thing to remember when judging shocking grasp is that (1) fighters can be doing 1d8+1 damage on a hit just fine, (2) wizards don't like making melee attacks for multiple reasons, and (3) the spell is wasted if you miss.  Having said that, here is a level 1 wizard's best chance for crazy spike damage.  [And consider the same spell in an enemy wizard's arsenal: if he misses, he's going to be standing right next to a pissed-off PC fighter.]

Also, I sort of envision electrical as being the best element at high single-target damage, so it seems appropriate. 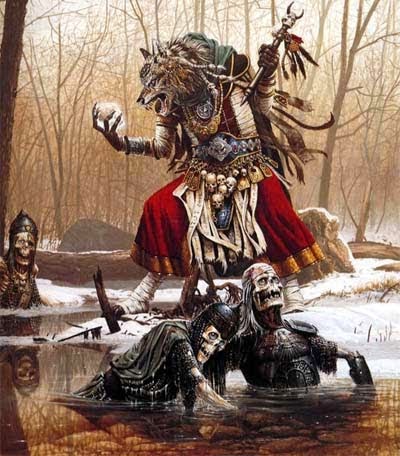