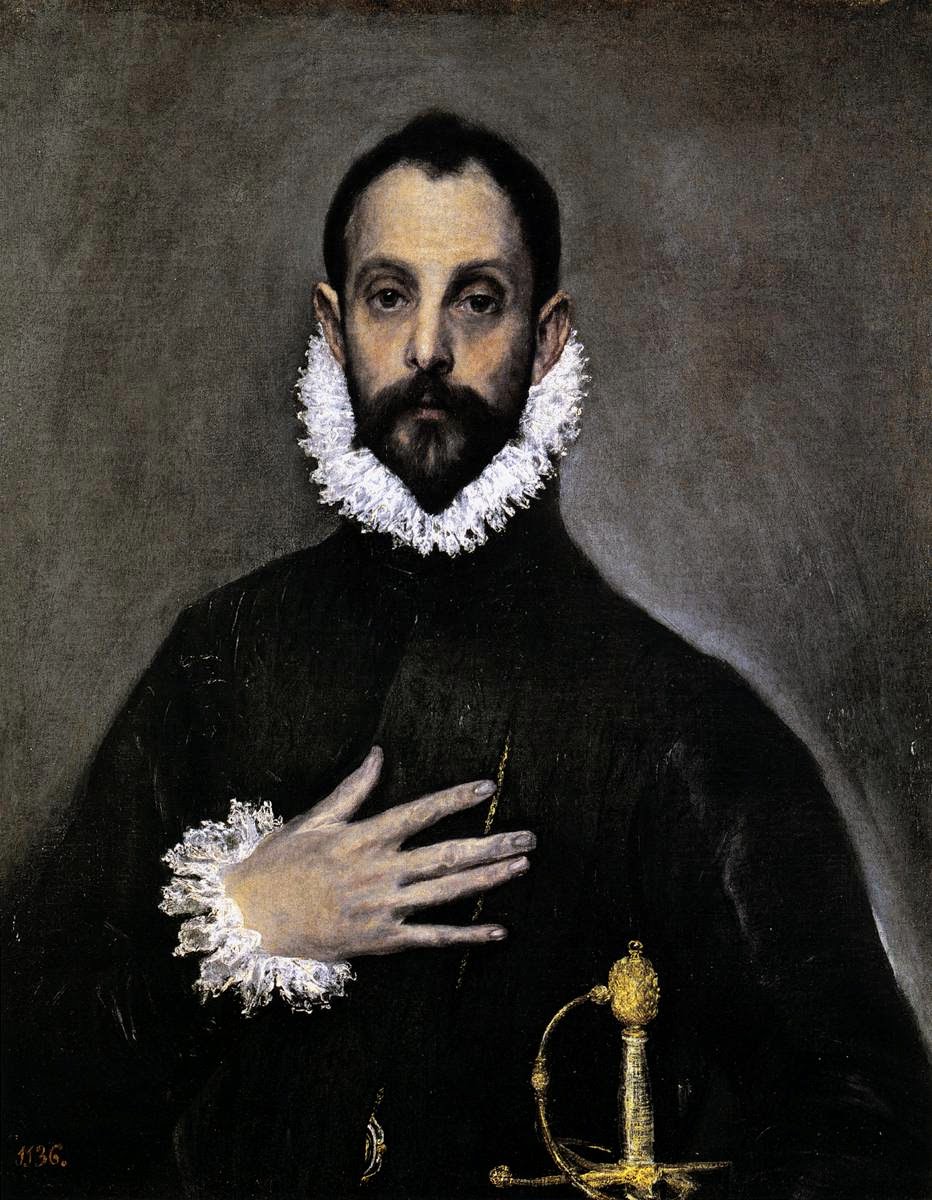 They look like nobility.  Fine silks, glittering rings.  Petticoats flapping in the wind, coattails snapping.  They speak only dead languages, and call to each other with nonsense names (like Eggy-weggy, or Mr. Pounce), but never the same name twice.  They call the PCs these names, too.  They move like puppets, jerking on invisible strings, their feet not quite striking the ground fully.

Their eyes roll in their skulls, and their lips are pulled back in a rictus, the sides cracking and bleeding under the strain.  Laughter escapes them like steam from a kettle.

They bleed easily.  Their skin is like tissue paper.  And their blood is so watery, that it only takes a prick to ruin all the black crepe they are wearing.  They dress as if for a funeral.

You'll find them in incongruous places.  Dungeons, dead towers, fetid battlefields.  They'll be reassembling a tea cup, or smelling dead flowers, or cleaning off a skull with their handkerchief.

They aren't people.  They're probably faerie-folk, doing such a poor job of impersonation that it's appalling.

You can't talk to them.  They're all mad.

They want to cut out your heart, wrap it in their handkerchief, and eat slowly, over the course of a day, with tiny nibbles.  They want to have time to appreciate it, sniff it, savor it.  Discuss the terroir. 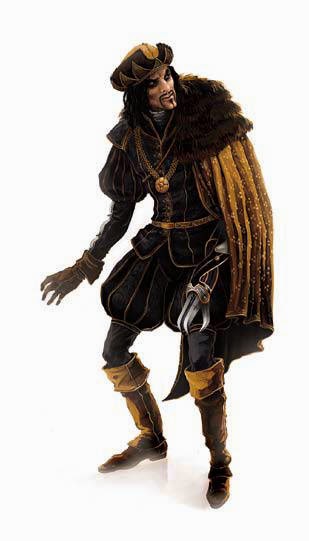 Sinister Folk
HD 2
AC as plate + shield (most from high Dex)
Attack with claws 1d6*
Speed as human
Morale 12
Can only be heard with the left ear.  Can only be seen with the left eye.  Can only be hurt with weapons wielded entirely in the left hand, or spells cast using only the left hand.
*After damaging someone, the wound will be mirrored 1 turn later on that person's best friend, dealing equal damage.  If their best friend isn't nearby, their closest ally, then.

Upon being killed, they turn sideways to the left and disappear.

Unless they were killed with an iron weapon or killed to smithereens, they will curse their killer before vanishing. 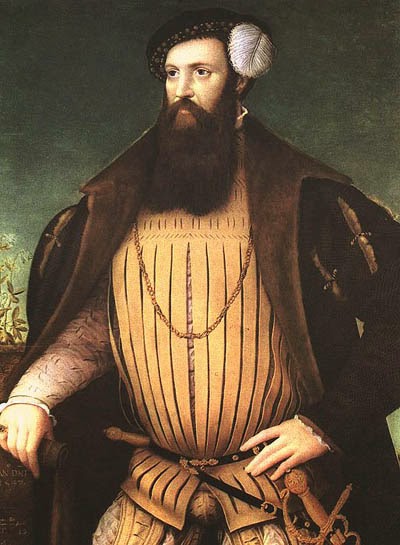