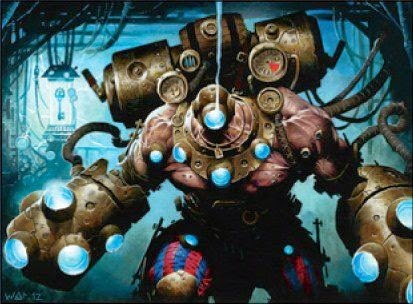 I sort of love the whole idea of roll-under mechanics.  So do other people.  I use them in my homebrewed home game for everything from skills to saves to ability score checks.  And now I'm thinking about applying them to attacks.  So none of this d20 + attack bonus, then compare to enemy AC.  I know, sacred cow, barbecue, etc.

I'm also playing around with the idea of making the players roll all the dice.  Or at least, they get to roll the dice when the monsters attack.

The math is totally the same. Characters have the same odds to hit and be hit, but it feels very different, maybe?

Players roll a d20 whenever an enemy attacks. (DMs don't normally roll enemy attack rolls.) A hit results when the result is equal-or-less to the character's Defense value. Defense rolls are made with a penalty equal to the enemy's Attack bonus.
Example: Alice has a Dex bonus of +1 and is wearing leather armor (+2 AC). Her Defense is 12. Whenever she is attacked by a HD 0 creature (e.g. 1 hp goblins), she needs to roll a 12 or lower on a d20 to dodge the attack (because the goblins have +0 to attack). So she dodge's goblin attacks 60% of the time.

Because you're telling the player the monster's attack bonus during the Defense roll, they'll immediately know what a monster's attack bonus is. This might be fair--it gives players more information about about what they're fighting, so they can make more informed decisions. And it makes sense that a fighter would be able to quickly assess his enemy's skill after a few seconds of combat.

A character has a Ranged Attack of 11 +/- Dex bonus + attack bonus.
Attacks are rolled on a d20. A hit results when the result is equal-or-less to the character's Attack value. Attacks are made with a penalty equal to the enemy's Armor bonus. 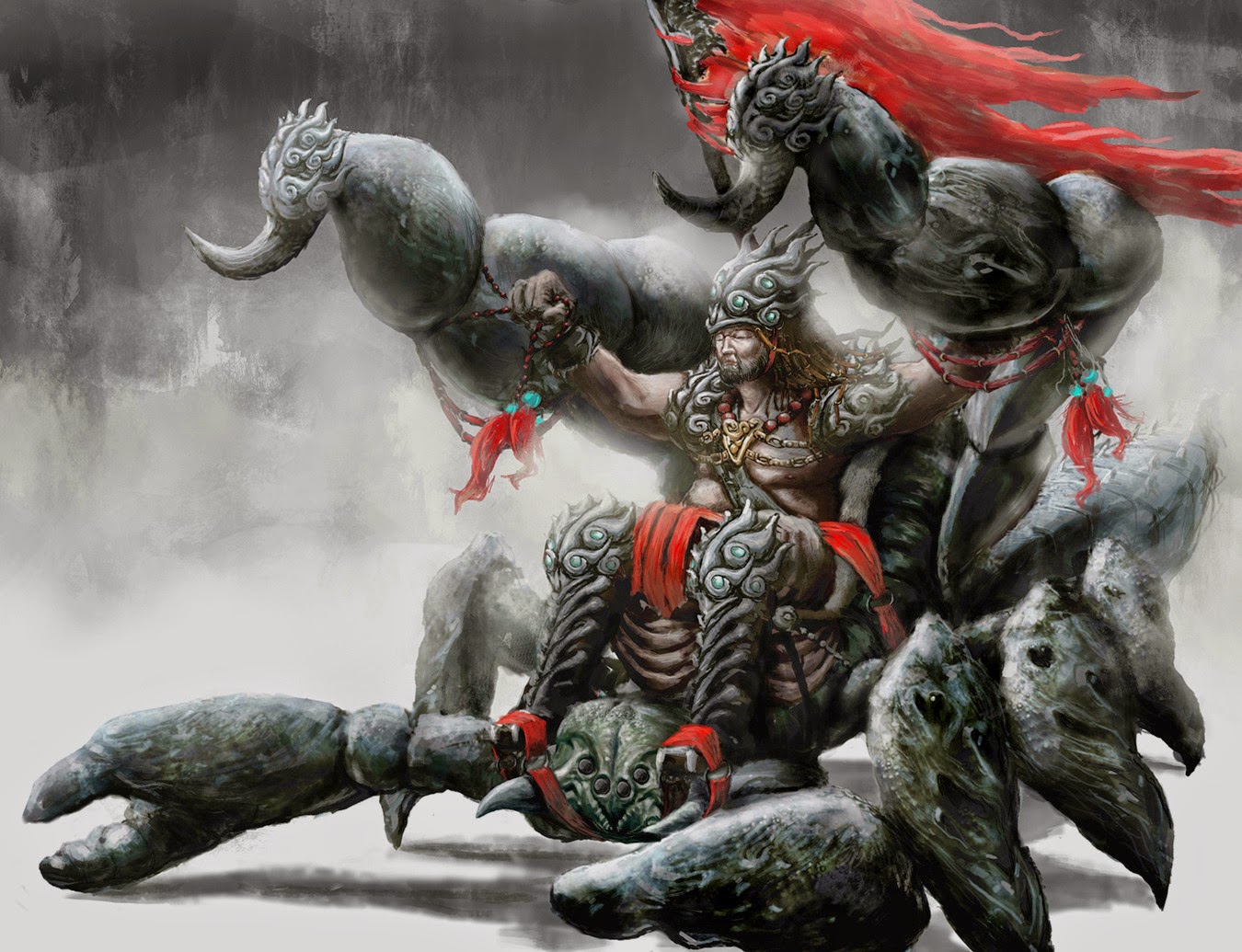 It's mechanically identical. The probabilities are the same, and technically it doesn't matter who rolls the dice. But does it still feel like DnD?

The question of "should the players roll all the dice?" is something I'm still pondering. On one hand, you lose the sense of symmetry, so that it feels like the monsters don't follow quite the same mechanics as the PCs (though you can argue that's always been the case). But on the other, it's a lot easier to explain and calculate your chances of success (and that's something that Numenera fans are always gushing over).

I'm thinking about implementing this in my home game, just to see how it feels.