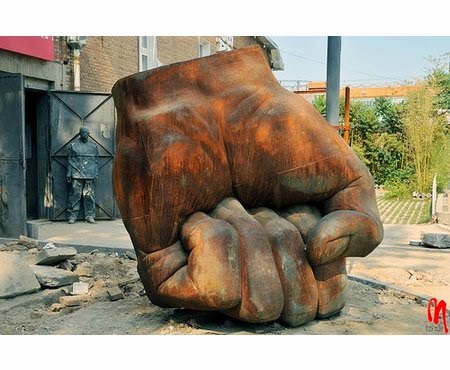 Perks
- One of your starting spells is always magic missile.
- Deflection field: +2 AC as long as you aren't wearing more than medium (+4 AC) armor.

Launch
R: 50'  T: creature or object   D: 0
Target (not larger than a medium creature or 200 lb object) is thrown up to 30' in a horizontal direction.  Unwilling creatures get a save to resist this.  Targets thrown into a wall take 2d6 damage.  If a willing ally is prepared for it, this spell can be used to throw them into a charge attack (as if attacking from horseback).