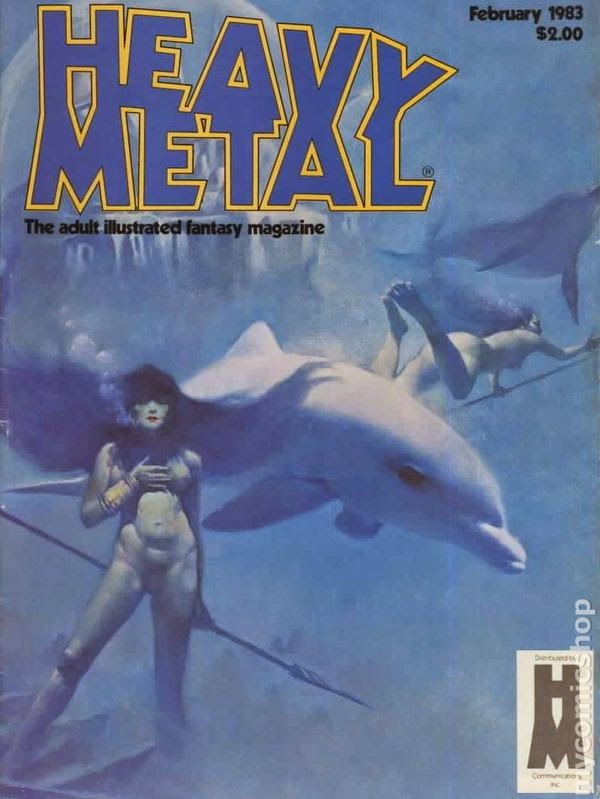 Class Abilities
In order of development.  Import them into your game however you want.

This boomerang has a 50' range and does 1d6 damage before returning to your hand.  (People without this ability can still throw boomerangs, but the boomerang only returns to your hand if the attack misses.)

You begin play with a shark ally.  If it dies or leaves, it is possible to befriend a new one (the process requires petting and large amounts of fish).  This is otherwise like a paladin's mount spell.  You are able to ride a willing shark at full speed as long as it surfs on the surface of the water.

Some amazons choose to ride dolphins instead.

Your shark (or dolphin) can morph into a bracer.  This bracer protects as well as a shield, except that it only functions as long as nothing is held in the off-hand.  It takes up no inventory slot, however.  It can morph back into a shark only when submerged in water large enough to hold a shark comfortably.

Whenever you are wearing your shark bracer and an arrow/shuriken misses you, you can deflect the arrow in a direction of your choosing.  If you use this to make an attack, you get a -4 penalty to it.  You can only do this 1/round.
Amazon Sense

You can sense (but not see) invisible creatures within 10'.  This lets you pinpoint their location.  You also get a sense of their movements, so if they are moving their limbs, you can attack them without penalty.

In their youth, amazons of Joruma are not allowed to pick up a weapon unless they have mastered the culinary skills of their ancestors.  When an amazon of Joruma cooks dinner (a process that takes 3 hours and requires ingredients costing 5g per diner, a fire, and pans taking up an inventory slot), the diners get +4 to save vs disease for 24 hours.

Amazons of Joruma are also adept at turning slain beasts into tasty meals.  At the DM's discretion a tasty monster corpse (ex: giant clam, assassin vine) can substitute for the night's ingredients.

When you throw a boomerang, it can hit any number of unique targets before returning to your hand.  All targets must be at least 10' apart, within 50' of you, and have clear lines between them.  Make an attack roll against each target in order.  If the attack misses, all subsequent attacks also miss and the boomerang returns to your hand.

At will, you can cast a version of faerie fire.  The target is outlined by lights, making both invisibility and teleportation impossible.  The target takes 1 additional damage from all physical (non-spell) sources.  This spell lasts for 10 minutes. 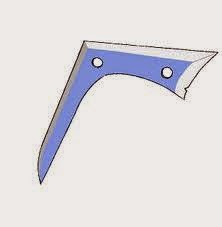 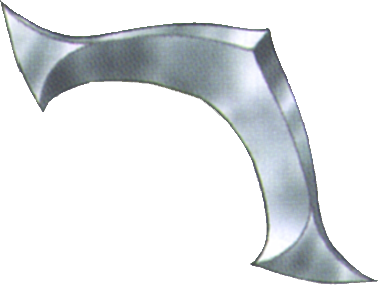 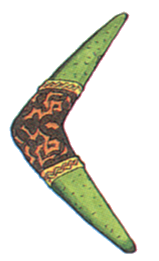 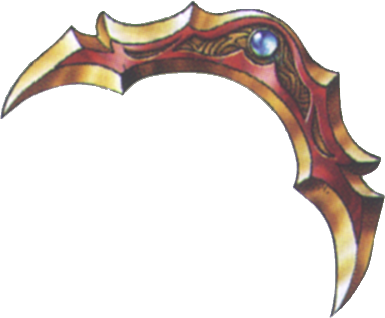 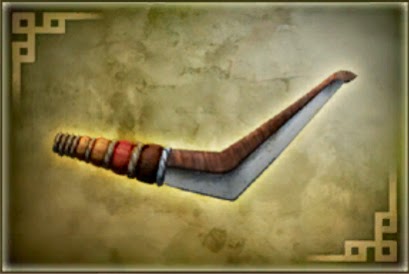 If you play in my house game and want to be an amazon of Joruma, these are the rules that you'll use.  They get templates A and B at level 1, C at level 2, and D at level 3.

Optional XP Rewards
At the DM's discretion, amazons of Joruma also get small amounts of experience from eating new and interesting cuisine.  (10xp for a minor food, 40xp for a signature dish.)  Each town has a 50% chance of having an interesting dish that it is known for, and big cities will have 2d6 such signature dishes--but these are often expensive and difficult to track down.  Monster tribes usually have at least one signature dish.  But please note that the swamp goblins cannot serve you their froghemoth gumbo if they are killed, and if they are enslaved, they'll spit in the soup and "forget" certain ingredients, subtly ruining its exquisite flavor.

Optional Starting Skills
Two of your starting skills are Swim and Cook. 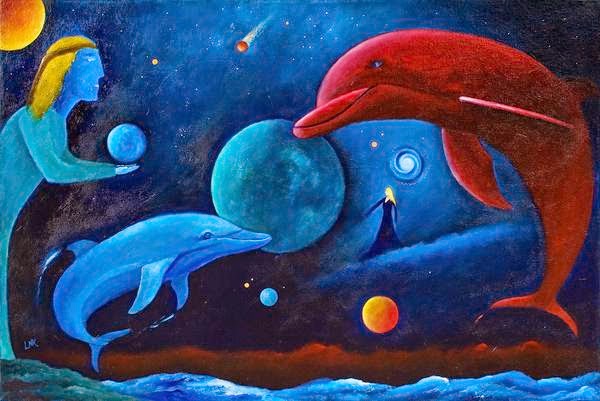 Centerra is, nominally, a post-apocalyptic setting.  Very few terrestrial people survived the Time of Fire and Madness.  The elves survived by remaining in the upper atmosphere (in the branches of Eladras, the tree that grew upside-down from the moon).  Others survived by entering stasis.

And some very small populations survived in isolated areas via gene control, parthenogenesis (since you only need one girl to reboot the species), and by shunning magic (which got pretty fucking weird during the Time of Fire and Madness).  The descendants of those parthenogenic micro-societies exist today as amazons.

This is the totally-logical reason for why there are so many warrior-woman societies all over the place.

The Amazons of Joruma are sometimes called blue amazons, because that's the color of their skin.  They reproduce by sleeping in the Womb of the World, sort of a primeval cave of fertility (as they see it).  It performs the exact same function as sex (genetic exchange, zygote implantation) except that it doesn't work if men are in the cave.  Also, the bizarre dreams it causes are culturally significant.

The Huntresses of Zao are the green amazons, I guess.  No one is quite sure how they reproduce, but they are rumored to have "husbands" back at home.  (In reality, they have a super-dominant X chromosome that basically just eats any Y chromosome that it encounters.  They can mate with any dude, but will only have daughters, who will also be Huntresses.)  Amazons of Joruma love food, and not just for eating--some amazons only feel comfortable falling asleep surrounded by fruit, fried fish, and noodles.

The Librarians of Asria are the grey amazons.  They reproduce by using a magic item that has no other purpose.

The Stranglers of Casmir are the gold amazons.  I haven't written them up yet, but they are famous for strangling people with their hair.  They can reproduce in true parthenogenic style, but these daughters are clones of the mother and are marked for a low caste.  They also have the option to change their gender to male, where they can then engage in hetero-sex and classic DNA recombination.  This process is only allowed for the nobility, and so their society looks horribly misogynistic from the outside.  They're also the only one to be highly urbanized and possess a major seaport, where they sell slaves and magekilling services.