There is an obscure spell, developed by an obscure witch on an obscure island.  The spell has been retroactively titled Summon Nezong's Cryptid, but no one knows the spell's purpose, or what name the witch gave it.

The spell summons this animal: 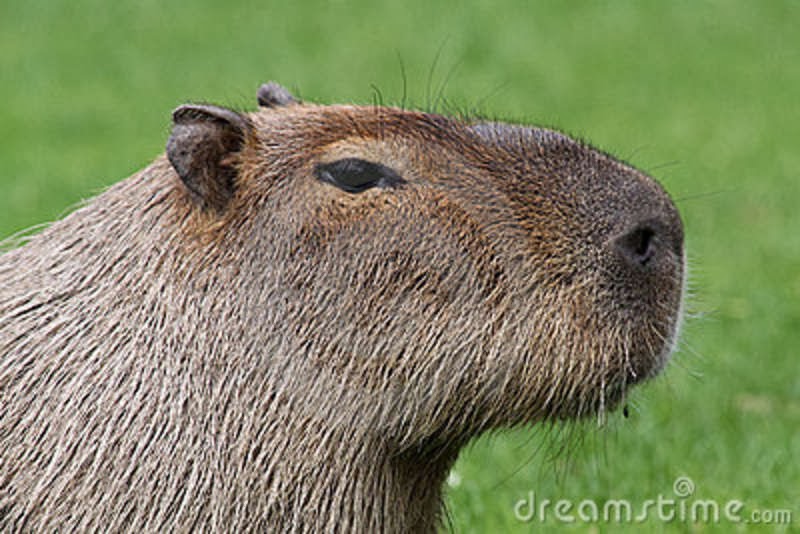 No one knows what it is!  No one has ever seen one before.  It is clearly a creature plucked whole-formed from a fevered imagination, combining strange elements of both rodents, pigs, and bovines.

Fun facts about these goofy-looking creature:

1. Females whistle through their nose when in heat.
2. They only have sex in the water.
3. They have webbed toes and vestigial tails.
4. They are strong swimmers and can stay underwater for up to 5 minutes.
5. They are the largest rodent.  Or they would be, if they were real animals. 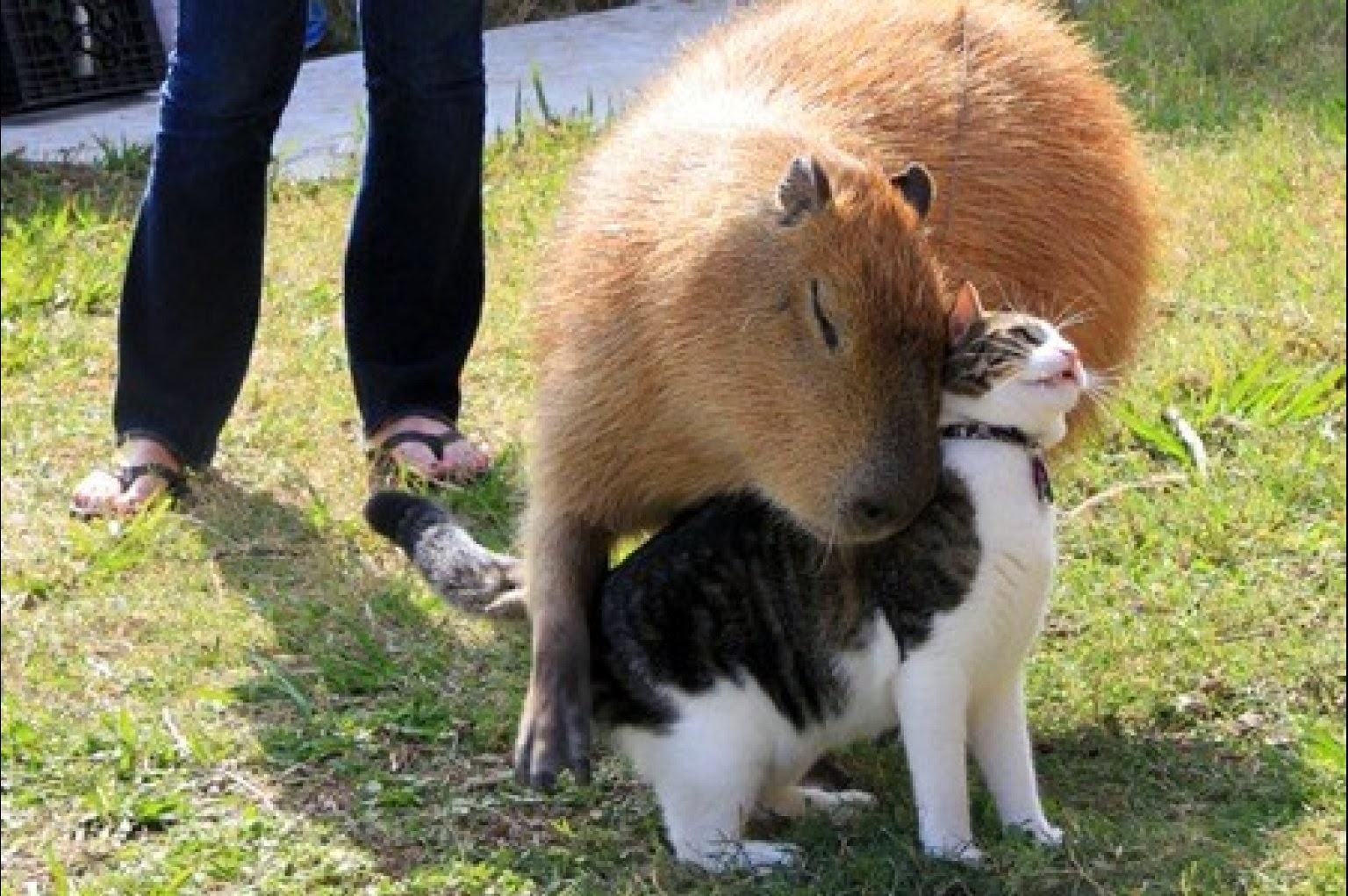 Summon Nezong's Cryptid
Level 1 Magic-User Spell
This spell summons one of the weird, unrealistic animals described above.  They are about 4' long and weigh about 100 lbs.  They are gentle creatures (1 HD) and cannot be coaxed to fight, but will serve the caster in any other way required.  They have a strange power over other animals, and unless a wild animal is in a mindless rage or magically compelled, it will not attack Nezong's Cryptid.  Additionally, hostile animals have a 4-in-6 chance of calming the fuck down when presented with Nezong's Cryptid.  After 10 minutes, Nezong's Cryptid will return to whatever dimension imaginary animals call home. 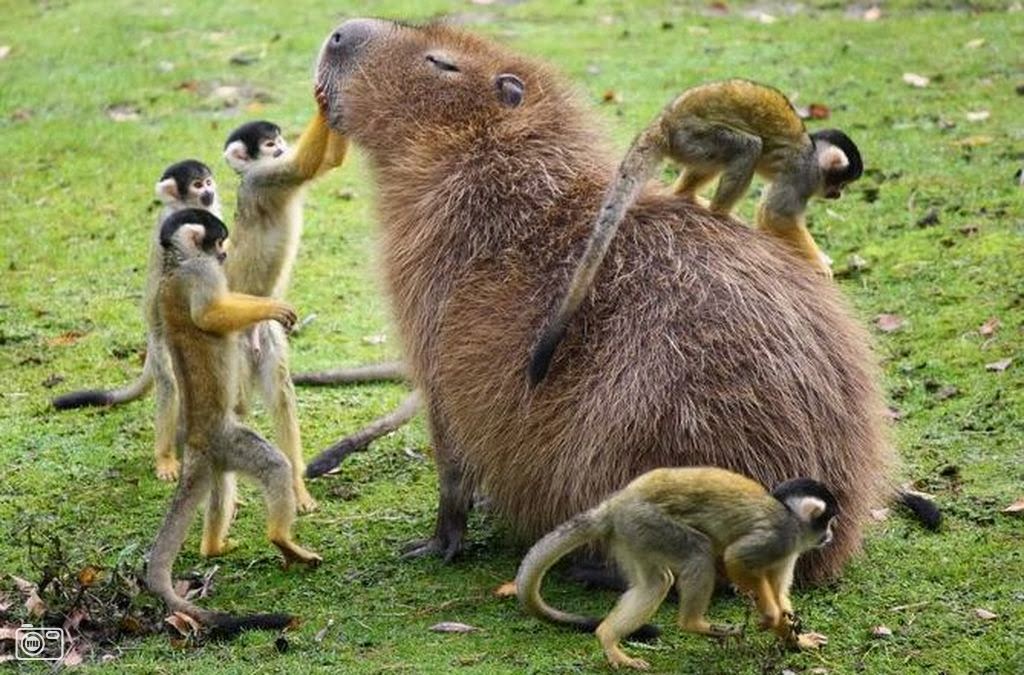 When cast, there is a 5% chance that Kapibarasan is summoned instead.  This is a larger, cuter, floppier version of Nezong's Cryptid (2 HD, max HP), and some claim that it is their king.  Either way, it seems more like a memetic extrusion of symbols coding for chubbiness, docility, and cuteness than a real animal.  All who witness Kapibarasan must save vs charm.  Those who fail usually stop what they're doing and lavish attention on him for the duration of the spell.