I'm Getting Too Old For This Shit 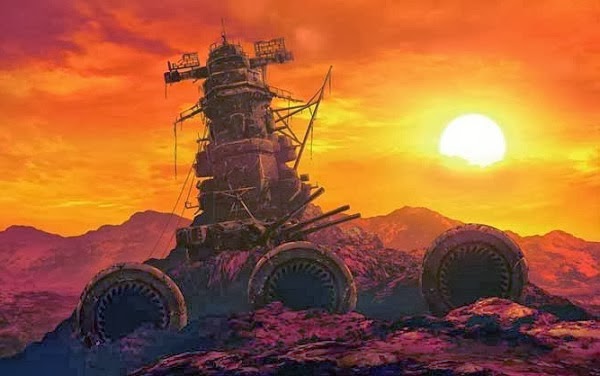 Sandbox games and open-ended games don't have distinct endings for the campaign, so any "campaign arcs" come from players generating friction on the surface of your map.

So, after Lars the Viscerator fulfills his personal goal of ridding Barovania of the nefarious Wolfenwitch, secured his fortune, and avenged his family, has he won the game?

Why would he stick around, when he's accomplished all his goals?  The life of an adventurer is one filled with mud, blood, bad beer, worse food, and an inevitably painful death.

There's an expectation that when characters reach high level, the game will also switch to domain-level play.  But I would argue that domain-level play might not be suitable for everyone, and stumbling around a deathtrap with 7 hp has its own sort of charm.  Other games might have a wider level-range of players, or a revolving cast, and might also be better served by allowing (and encouraging) characters to retire.

Of course, if you want to keep adventuring with a character, you absolutely can.  Just don't shed too many tears when he is eaten by the Sucking Bladderwrack in the saltwater marsh and explosively decompressed into a fine, easily digested mist.

So, as an alternative to the eventual Bladderwrack, I propose retirement as an option. 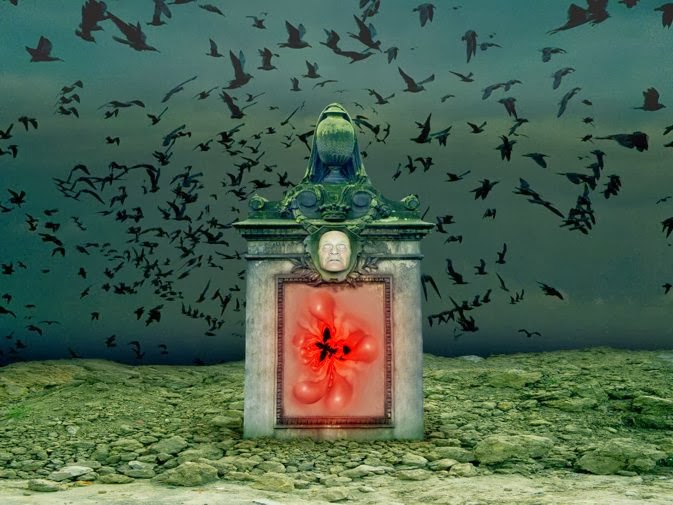 The benefits of retiring are thus:

1. Induction into the Hall of Fame.  Unlike the others, this character sheet will not be devoured by the chortling DM and chased with two fingers of scotch.  The character sheet will be tastefully framed and placed on north side of the room, and everyone will bow in that direction before beginning play.  In game, the character will serve as a lesson to all that the deadly fruits of adventuring are sometimes worth it, as your character is an example of one that "made it".  Out of game, you now have a cool story to tell your children that won't make them cry at the end (seriously, you don't want your children laying in bed worrying about the Sucking Bladderwrack, its kelpy tentacles, or its decompression nodules, that can explode a child in 0.08 seconds).

Or at least, your character will be added to a list or spreadsheet somewhere.

2. They become an NPC within the game world, where they will live a long, happy, and successful life.  The DM promises that no terrible fate will befall them, absolutely definitely 100% probably.  Maybe they open a tavern.  Or start a small wizard's tower.  Or wander the world in a wagon pulled by bears.  Maybe they buy all of the drugs and look forward to spending the next 40 years in an opium haze.  Whatever is most appropriate for the character.

Go spend some time with the princess that you rescued.  Are subterranean murder holes more appealing than the princess? Seriously, just look at Princess Pinknipples, look at the Tombhole of Screaming Rats, and then make a list of the pros and cons of each.

As an NPC, the character will be able to provide some small, intermittent aid to the PCs (information, credit, safety, favors).  They become a trusted contact.

3. Some element of your character rolls over to your next one.  10% of the old character's XP is carried over, or 10% of their GP, or some mixture of the two.  This might mean that your new character starts with enough XP to skip level 1 all together.  Cool!

Your DM might choose to pass your GP on to your inheritor in the form of an item or land ownership or something.  It doesn't need to be a big bag of coins (although there's no reason why it couldn't be). 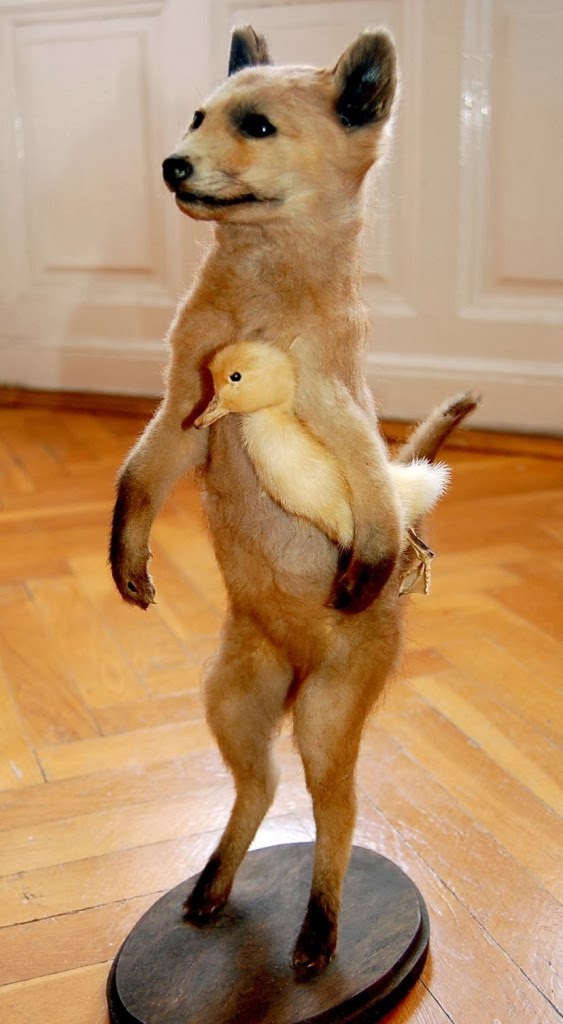 Options 3 and 4 are pretty metagamey, and probably not appropriate for all campaigns, but the first couple should be pretty reasonable.

Sometimes, it's appropriate and fun to give characters motivations, and when they've achieved their goals, retiring their winnings is a nice way to go.  It allows for characters to have actual personal stories defined by a few events, terminating in a happy ending, instead of a confusing chronology ending in a painful death.

I plan to pitch this idea to my Pathfinder players in order to sell them on the idea of a sandbox game (since I suspect that some of them will only be interested if there is a way to win the sandbox).
Posted by Arnold K at 4:07 AM