So, this weekend I ran a one-shot (that turned into a two-shot) for some friends so we'd have something to do between abalone dives.  The one-shot was nautical-themed, of course.

The game had some mermaids (HD 2, AC 13) who spoke in Dutch accents.  After their statblock, I wrote down their motivation, but these mermaids had two, instead of the usual one.


This led to some lovely emergent behavior, at least for me as the DM.  The mermaids came up to chat, but when the opportunity presented itself, they swam away with a dude and ate him.  Later on they came back to apologize (at a safe distance) to chat some more, since they hadn't had their share of gossip.  They even offered to share some of the meat (since the party was short on rations).  So, in my mind, the mermaids became nice, reasonable ladies who couldn't resist adding some easy protein to their diet.

The situation could have unfolded a lot of different ways, but most of the potential events would have had that same tension, I think.

The players might not have noticed the difference, but it made a big difference to me, as the DM, to figure out what the mermaids wanted to do next.

A lot of games list a monster's motivations after the stat block.  I think Dungeon World and Numenera are among those.  But I just want to point out that giving monsters two unrelated (or even conflicting) motivations can lead to some wonderful behavior.  Plus, it was a bit more fun for me, as a DM, to think about which goal the mermaids were more interested in pursuing at that particular moment, instead of just how to accomplish a single goal.

Side Note: Every NPC should probably have a goal as well, and usually a pretty visible one. 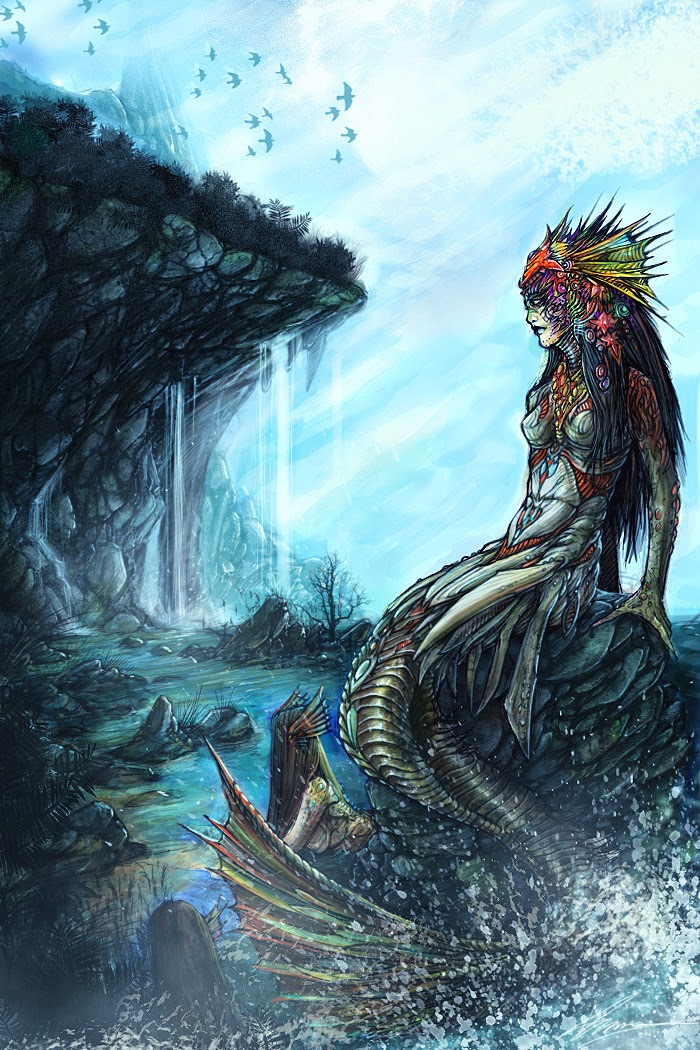