Planar Travel (Getting to Faerieland)

There are other planes. One of them is Faerieland.

Travel to other planes is (almost) not accomplished with portals and teleportation spells. (While wizards cultivate that mythos, they aren't capable of half the things that people think they are.)

Instead, planar travel is accomplished by. . . doing stuff.

Faerieland can be reached by anyone who ever gets lost in a forest.

Oh yes, drunkenness is a common strategy among those who want to reach faerieland. Very common. (Unfortunately common, as owlbears will to terrible things to a drunk party.)

Children stumble into faerieland all the time. They rarely stumble back.

Clerics rarely find faerieland, since their footsteps are guided by their deity, at least in part.

Supposedly, returning from faerieland occurs only with the permission and abilities of the faerie queen. (But there are many other rumors.) 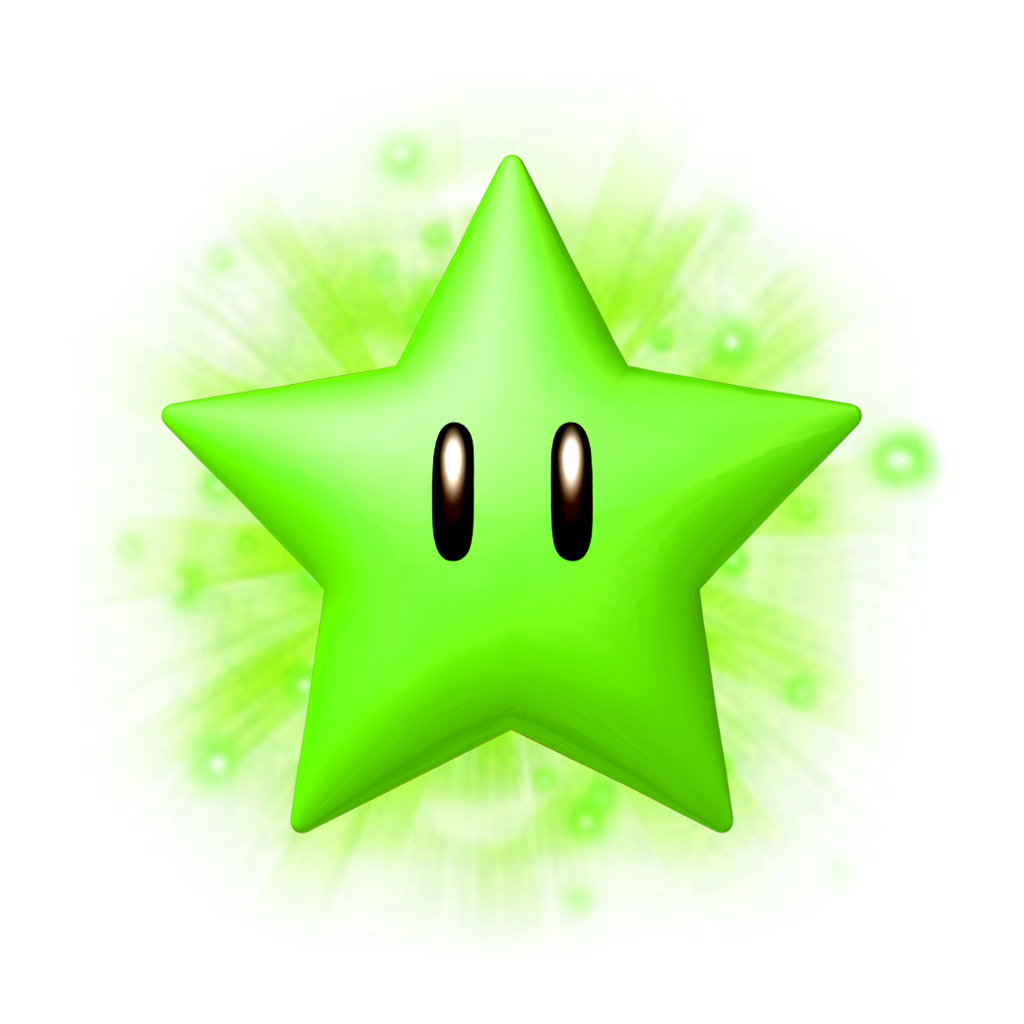 The Thin Cities are reached by going down an ocean whirlpool during a storm. This usually works, if the storm is big enough.

Orzelle is reached by walking a certain pattern within the Labyrinth of Condora. The people are then transported to a similar labyrinth in Orzelle.

The Hollows of Teragaius are reached by getting lost while underground.

The Plane of Air* is reached by reaching terminal velocity while painted yellow.

There's also a plane that can be reached by a well-known ceremony involving tiny obsidian pyramids, a fat woman, and three rabid weasels inside a cauldron. No one's ever come back from this plane, but speculation is rampant.

There's also a plane that only Naus-garaunts can reach.

*No other elemental planes are known. Scholars even debate of there is such a thing as an elemental plane. Wizards are confident about it, however.
Posted by Arnold K at 1:24 AM