The way I see it:

So, HP represents your ability to dodge, deflect, and soak up blows in combat.  And nearly everything does HP damage.  But certain types of damage bypass that system entirely.  It doesn't matter how much HP you have—if you are shoved off a 20' building, you are going to be injured.  Same thing if you are submerged in acid.  Skill cannot help you.  Your levels cannot help you.

So here is a system to model that.

So a few days ago I posted a Death and Dismemberment table designed to give injuries when a character took more damage than their HP could handle.  Here's a slightly newer one with a few more tweaks and polish.

The important things to look at are the numbers along the left hand side, the Severity, which are normally generated by rolling 1d8 + lethal damage (i.e. damage in excess of HP).
INEVITABLE DAMAGE

The vast bulk of all damage will be HP damage, which works exactly as you are familiar with.

Inevitable damage means that you are guaranteed an Injury with a Severity at least equal to the Inevitable damage (on the Death and Dismemberment table, above).  This is true even if you wouldn't normally get any Injuries, or took no HP damage at all.

Important consequence of this rule: if a character ever takes 13 or more Inevitable damage at once, they're dead, regardless of HP.

Falls deal 1d6 HP damage for every 10' fallen and an equal amount of Inevitable damage (see below).

A character with lots of HP falls down a 40' pit and takes 14 damage.  Normally, the character's HP would soak up the damage with no ill effect, but because fall damage is always Inevitable Damage, it is exactly as if the character had rolled on the Injury Table and gotten a Severity of 14 (dead).

A character jumps off a 10' ledge and fails their Dexterity Test.  Because they intentionally jumped (and weren't pushed) they take no HP damage, but they do take 1d6 Inevitable damage.  So, even though their HP doesn't fall, they have a equal chances of 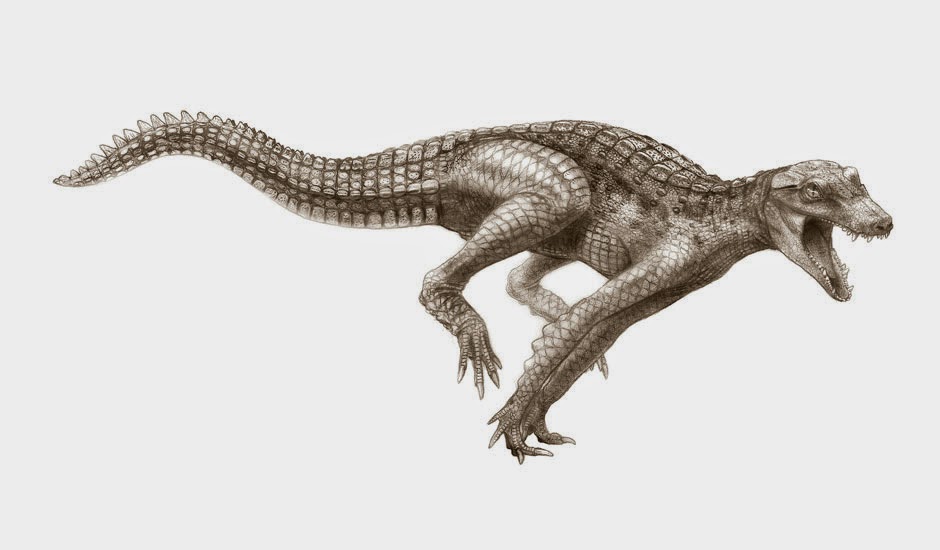 This hasn't been playtested yet, but I intend to write up some rules for Inevitable burns and sneak attacks and whatever.  Does this look sane?  Does it look too complex?  Does it look fun?