Me and +Chris McDowall had a baby.  And then we had 99 more.  And all of those babies were horses.  And now we are putting them up for imaginary adoption, because you want some of these horses in your game, and honestly, where am I even going to keep that many horses?  Even my imaginary house isn't that big. 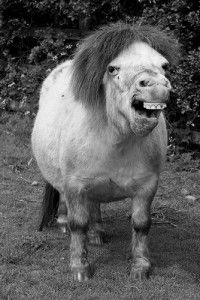 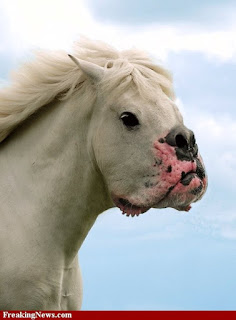 Signs That A Horse Is Nearby (d8) 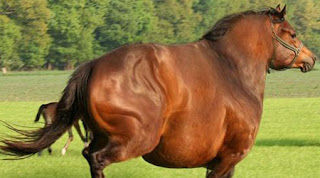 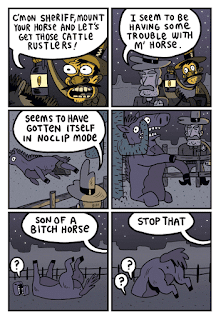 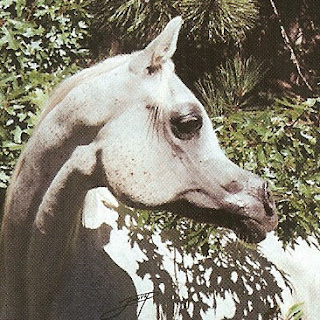