False Stars (a.k.a. Dire Wisps) are extensions of the aurora, possibly animated by spirits/demons/angels.  They range in appearance from glowing balls to pulsing columns, like a mile-long esophagus built from atmospheric incandescence.  They haunt the tops of polar mountains, appearing when the aurora is especially active.

FALSE STAR
HD 3
AC 0
Attacks: Pulse, Abduct
Move * (they're in the sky and a mile in diameter)
Save 14+
Morale 10
Special: Immune to pretty much everything except for lightning/light/magnetic damage and effects.

Pulse: Treat this is a gaze attack (and remember that a hungry star is a mile in diameter).  Targets looking at the hungry star take 2d6 damage (save for half).  If a creature is brought to 0 HP by this attack, they are turned into tightly-packed white ash.  Despite being boiling hot and fragile enough to scrape away with a fingernail, this condition is otherwise exactly like petrification.  The hungry star uses this attack to pacify large groups, or in self-defense.

Abduct: A target who fails their save is lifted off the ground, like antigravity or a tractor beam.  They rise 1d6x10' per round.  A target who is lifted ~350' or more is entirely consumed by light.  Hungry stars use this ability to feed.  They are capable of lifting a target halfway, using the Pulse attack a few times, and then resuming the Abduction.  Target's who are killed by abduction will appear in other people's dreams 1d3-1 times after their deaths, often imparting some wisdom.  (In metagame terms, take the dead player aside, let them ask the DM 1d3-1 questions about the campaign, and then let them relate that over the next couple of in-game nights via dreams.)

A target who is lifted but not devoured will return to earth with vast insight concerning the local geography and electromagnetic fields of the planet.  This latter effect has no major effect except allowing them to predict the weather perfectly for the next week or so.  Local shaman use a system of cables and unpaid interns to survive "half-abductions" 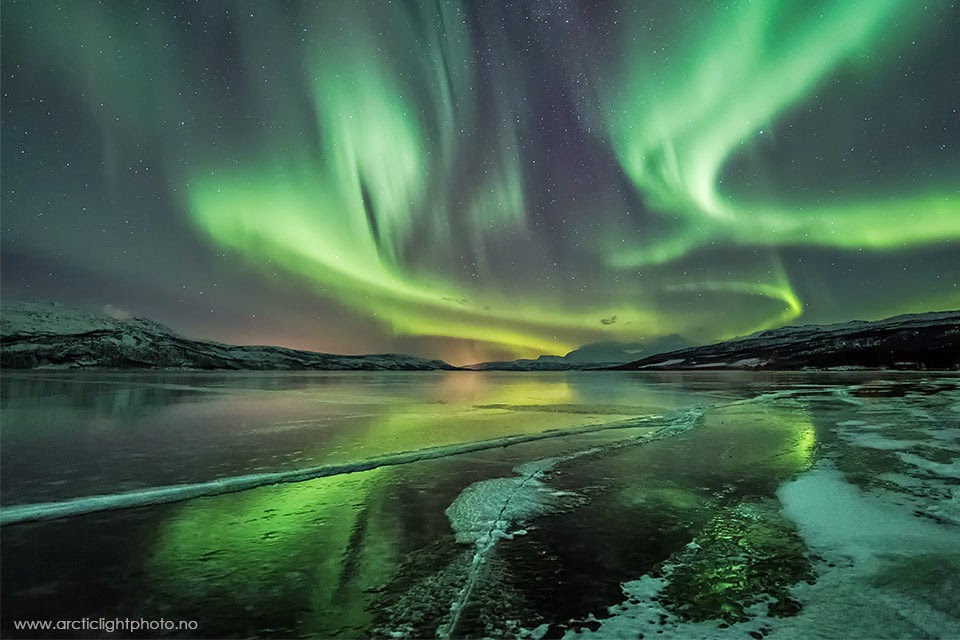 Polar Nightingales are a species of large, predatory parrots.  They fill the same ecological niche as eagles and falcons.  Their elaborate calls function as both a courtship call, but also also help a mated pair of nightingales coordinate their hunting, which they do in tandem.  Langan warriors often whistle songs when charging into battle, in imitation of the ferocity and musicality of the nightingale.  An adult bird is worth 100 silver, while eggs are worth about 10 silver.

Siege Monkeys can be found in the lowlands of Langa.  Picture a shaggy stegosaurus that has been cleverly disguised to look like a monkey.  They have a gripping "hand" at the end of their tails instead of a quartet of spikes.  Famously, they can use their tails to throw stones, as well as to bash things.  On their backs is a high hump of fat, sort of like a camel.  They can be tamed, and are frequently driven up into mismeras where they are used to safely harvest lightning stones.  These brutish animals require lots of attention, and unless they are socialized everyday (either by other siege lizards or by extensive grooming and talking), they are prone to dying of loneliness. 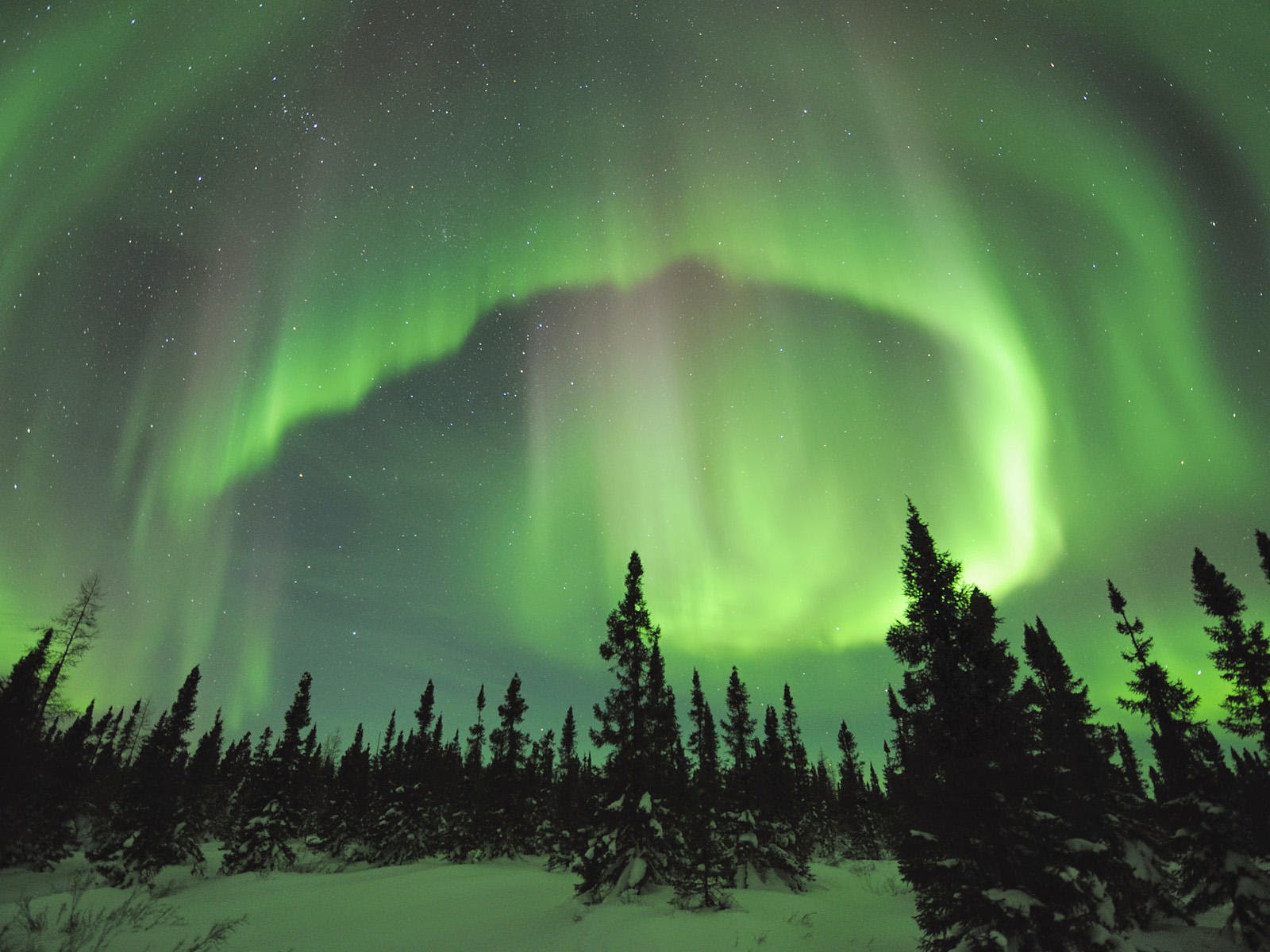 Love Ghouls (a.k.a. Grateful Undead) are formed by the intersection of charm of necromantic magics, when an obsession persists into undeath.  It is a jealous love, and love ghouls will sacrifice everything for the object of their affection, while never permitting any other person to enjoy it.

Stats as ghouls, with the following exceptions.  Love ghouls can be brought to 1 HP, but cannot be killed, except by either (a) magic, or (b) the destruction of whatever it is that they care about.  Love ghouls are cunning and their undead nature is not always obvious.  They may try to warn or trick people away from their precious, while keeping at a distance so their rot cannot be scented.

They may be in love with a person.  If that person is killed (or at least, seemingly killed) they will lose the will to live (?) and can be killed.  If they are in love with an area (e.g. a mismera), they you may need to topple a tafulum in order to finish them for good.  Or at least trap them under an ice fall or something. 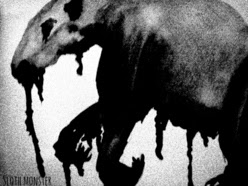 Hum-Sloths also frequent the mismeras, where they eat the crystalline saprophytes from the sides of tafula.  They are territorial and travel in families of 1d6+2.

Hum: In combat, about half of the sloths will just sit down, close their eyes, and hum.  This humming has one effect.  Every moving creature in 100' takes 1 damage for every 10' that it travels.  This stacks, so 3 humming sloths deal 3 damage per 10' traveled.  Sloths are immune to this effect, and enjoy outrunning their normally quicker opponents.

The effect actually immobilizes small chunks of creatures, as if on a tiny, psychic fish hook suspended in the air.  If a person insisted on running through a group of hum-sloths, they could look backwards and see little bits of themselves suspended in the air like popcorn on a string. 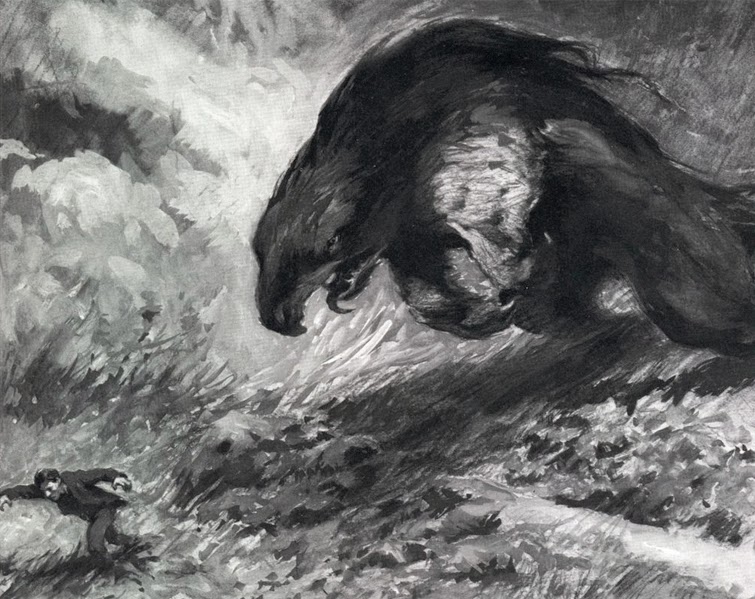 Crystal Treants are a bit like normal treants, except that their crystalline surface lets them beams of light.  These beams have a range of 200', deal 8d6 fire damage during the day.  At night they deal 1d6 fire damage +1d6 for each nearby light source.  They move slower than normal treants, and locals have all sorts of methods of eluding or neutralizing them, usually involving darkness or smoke. 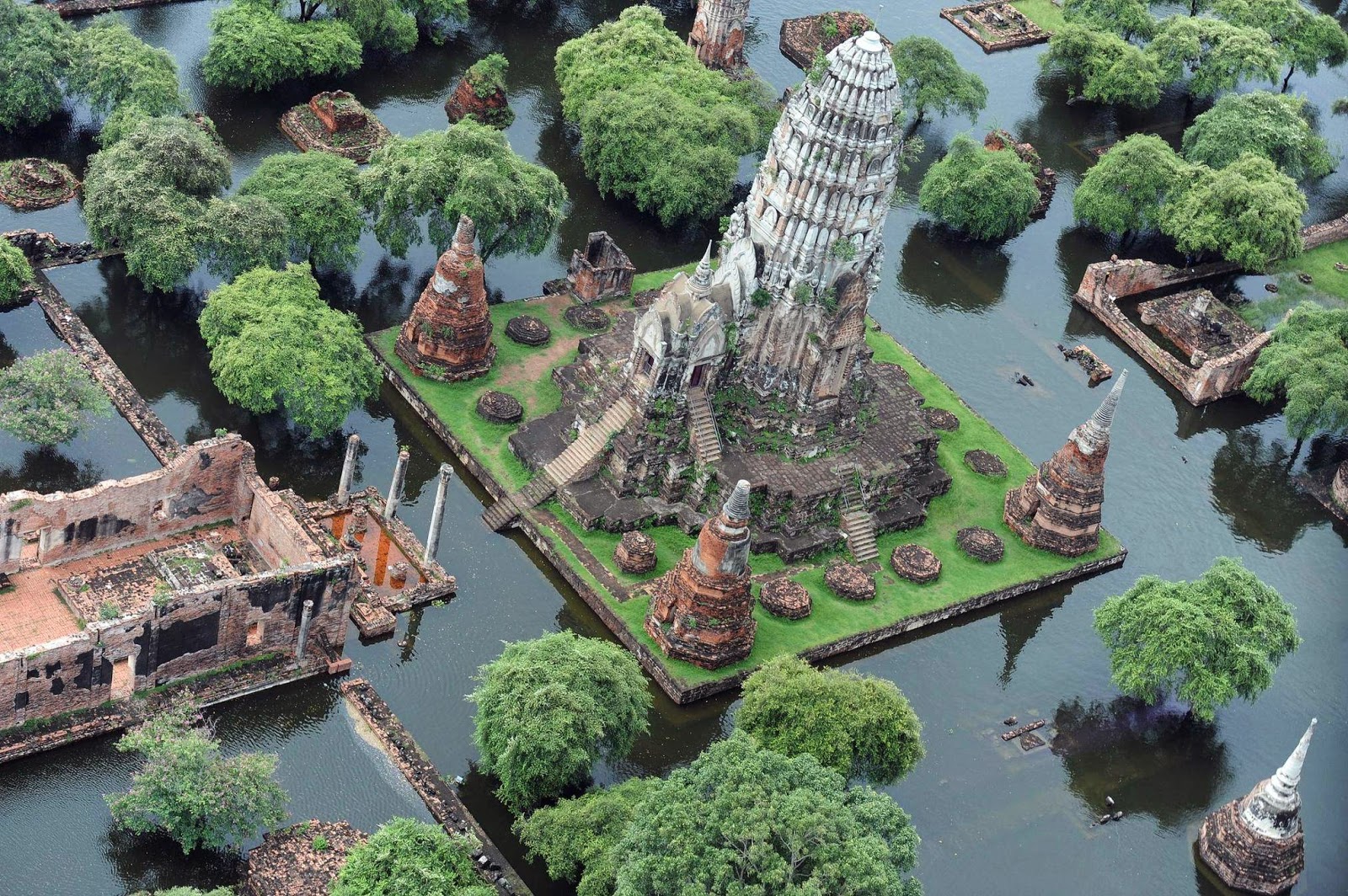 Dvanga Biters are foot-long insects that hunt in packs of 2d4, like a wolf pack that has been reincarnated into grasshoppers.  They live in the nooks and crannies of a mismera.  The most interesting thing about them in their behavior.  When they encounter prey larger than them, they do not attack immediately.  Instead, they hide, and stalk the prey, preferring to attack as soon as the prey is disadvantaged or alone.

Metagaming: when you roll an encounter with dvanga biters, the insects will hide.  They'll follow the PCs (you should probably give them a chance to notice that a bunch of giant, albino grasshoppers are stalking them).  Then, as soon as the PCs enter into combat with other opponents, or if a PC is ever alone, the biters will attack.  Either way, they are quick to flee, but might (50% chance) resume stalking their prey even after suffering losses.

A tremendous amount of local mythology surrounds dvanga biters.  Most people claim that they have the faces and beards of old men, will refuse to bite a righteous person, and other such nonsense.

Rival Adventuring Parties are not uncommon.