Expectations and Entitlement Among Millennial Roleplayers 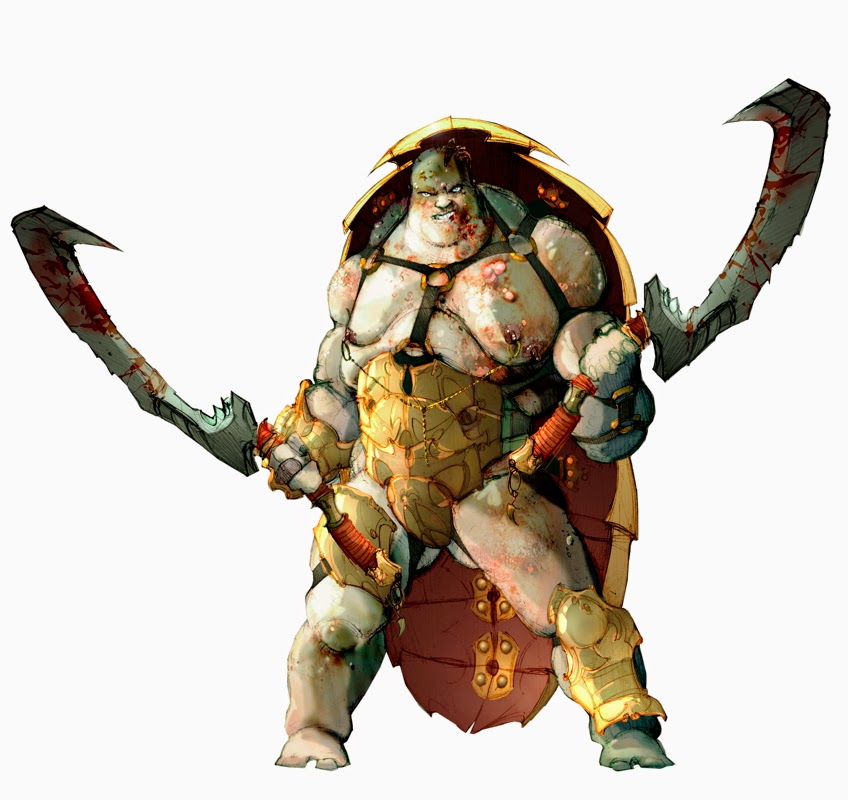 We're the kids who were born between the advent of AIDS and 9/11.  Supposedly, Facebook has made us narcissistic and envious, while the culture of giving every kid a trophy for participation has made us self-entitled and prone to over-valuing our own opinion.

If you want to read up on it yourself, there's plenty of opinions out there (1 2 3).  Just remember to (a) check your sources, and (b) look for statistical trends, not just anecdotes or stats about a single generation.

Anyway, here's my idle, purely speculative hypothesis: these same generational trends have been shaping how we play our RPGs, too.

Is player entitlement a new thing?  Do players show up and expect that. . .
And if so, are these new trends?  I'm going to argue Yes. 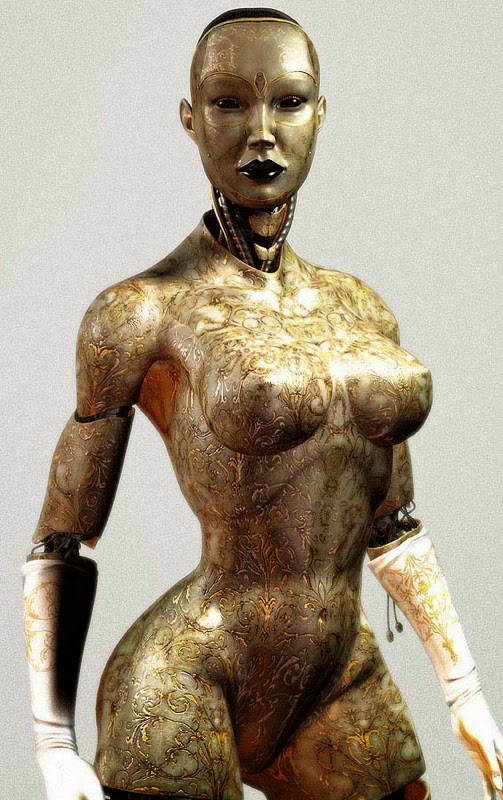 Numenera lets players bid on the fiction using Intrusions and XP.  Dungeon World offers players more literal ways to write their own story, aside from just the actions of their character.  Later incarnations of DnD have made recovering from permanent death a trivial task.  Some 4e DMs allow players to pick what loot is in the next treasure chest, since character builds are so important.  Games have a specific calculus that they use to ensure that a particular combat is level-appropriate.

I know a lot of grognards sigh and shake their heads at this stuff.  Well, cut it the fuck out.  There's no wrong way to have fun.  These are just signs of a changing time.  So what if players demand a more personal level of customer satisfaction these days?  These are great innovations that I'm glad have been added to the repertoire of tabletop RPGs.  There's a reason these games have gained in popularity.

These trends don't really become odious until they fall into the deepest abysms of player pandering, when the game becomes a power trip for the players, and the DM is probably better off just giving everyone a hand job.

But remember that the inverse has also been a criticism of our hobby.  Callous DMs who didn't care about the players at all.  Cheap, meaningless deaths.  Insurmountable results from the wandering monsters table.  Illogical traps that killed without so much as a saving throw.  DM NPCs that overshadowed the players at every step of the way.

So it swings both ways.  And everyone is going to have a different equilibrium within that spectrum, somewhere between "my character chooses to spend a plot point to avoid dying, since she hasn't avenged her family yet" and "hahaha give me your character sheet so I can eat it". 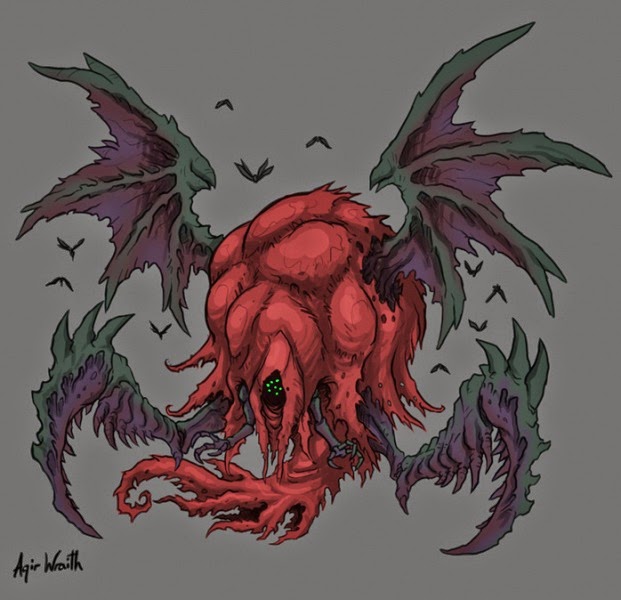 As for me, I tend to shy away from games that offer too many of my bulletpoints, above.  I like old-school.  I don't want to be a special snowflake.  I want to be a pebble.  I like save or die mechanics.  I like roguelikes.

Roguelikes, by the way, are almost the direct opposite of modern trends towards player entitlement.  Everything is random, difficult, and utterly unsympathetic.  But that's part of the appeal.  All those brutal failures make victory so much sweeter when it finally occurs.

I remember playing in a game of +Courtney Campbell's where we were forced to lick a demon's boot.  That's about as far from playing a power fantasy as you can get.  It's funny--it didn't cost me any HP or GP to say, "I lick the demon's boot and beg." but I still found it distasteful.  (Too much empathy with your PC is always a dangerous thing.)  I wonder how many players have chosen to fight a doomed fight rather than merely swallow their pride?  Or more accurately, the imagined pride of an imagined avatar?

But looking back at it now, it was a pretty cool part of the game.  Heroes are never forced to grovel, nowadays, and that scarcity made it dramatic.  And in a callous way, realistic.  Outside of idealized fantasy, sometimes a dude needs to kiss a lot of ass.

Anyway, this might be one of the roots behind the old/new school schism.  But if so, that's great news, because it's just a matter of player+GM expectations.  And that means they can be discussed and agreed upon, because that's something that adults do. 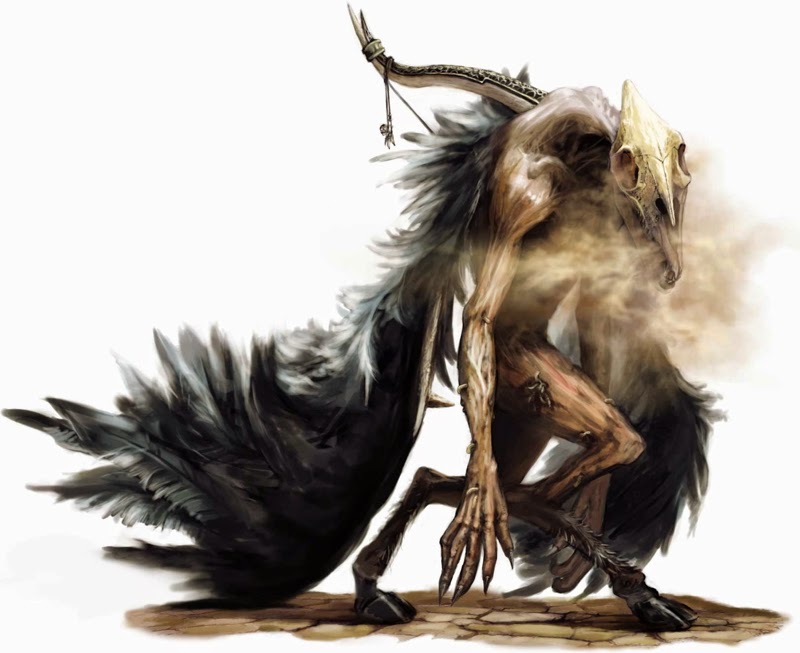 UPDATE:  There's a good response to this post over at Incredible Vehicle that's gives some thoughtful criticism.
Posted by Arnold K at 1:40 PM