Persistant Initiative results in faster play, but it takes randomness out of combat since everyone only rolls once for initiative.  It also gives more of an advantage to the rules-minded players who may choose to delay their actions.  Enough delayed actions usually result with the PCs acting in a "clump"

Turn-by-Turn Initiative is slower, but prevents metagame lawyering.  It ensures a constant injection of randomness every turn, and adds a lot of swinginess, since the dragon might get two turns in a row and pulp someone.

Using initiative modifiers adds a layer of complexity without necessarily removing the randomness.  Whether it is based on dex or actions or whatever, it would appeal to players who want to see their character sheets having more of an effect on the in-game world.

Initiative modifiers based on action (or weapon, ugh) might serve as a way of balancing really slow weapons with faster ones, or as a way to make it more likely that spellcasters go last.  (But see the last paragraph below.)

Group initiative is more streamlined.  It is more swingy, since it isn't based on anyone's stats and if one side may get two turns in a row (if you are doing turn-by-turn initiative).

Individual initiative is takes longer at the table.  It might appeal to those who desire more simulation--who want quicker characters to act first.  I suppose it is fairer, since one side rarely gets a huge advantage over the other because of an initiative roll.  It makes the players a little less active, since they aren't discussing what order they want to act in; the DM is telling them when it is their turn.

No initiative is when turns go in a Ranged-Movement-Melee-Spell turn order (or some other alternative).  These have the advantage of being fair and balanced, but take a lot of the randomness out of a combat.  I think a large degree of randomness is a good thing to have in combat.  It keeps it chaotic.  And chaos ensures that the more powerful side (usually the PCs) still run a lot of risk.  This also may serve as a nerf to spellcasting, since spellcasting (usually) always goes last and therefor has a greater chance to be disrupted. 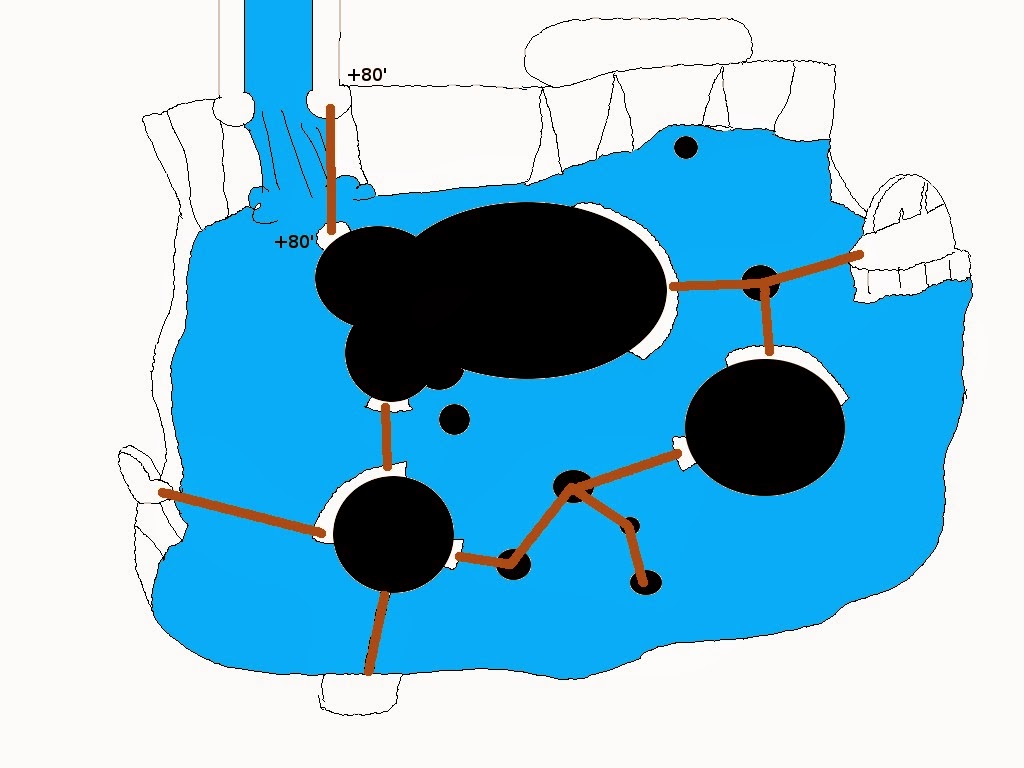