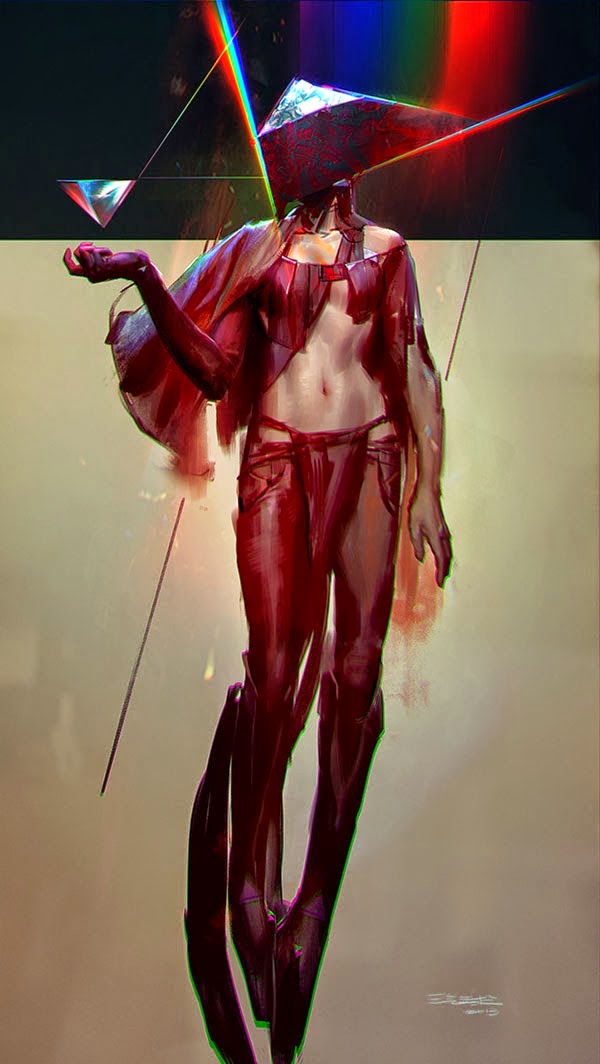 (a) I want to play in a post-apoc game. (b) People seem to really like it when their character has some unique mini-superpower.  Especially when these are active, rather than passive.  (c) How you roll stats can be rationalized in the fiction of the game.  Like, 3d6-in-order and 4d6-drop-lowest-arrange don't have to be dissociated mechanics.

Characters that hail from the neon slums generate their stats via a point-buy system.  They each choose a cybernetic enhancement, and randomly gain a city sickness.  There is very little randomness here, because the city is uniform and regular.  But at the same time, the city-dweller's average stat is half a point lower than the mutant's average stat, because the city is also toxic and oppressive.

Characters that come from the mystic vaults generate their stats randomly, but in a balanced way.  They each choose a clone phenotype based on their highest stat and a random affectation (pretty much some type of cargo cult delusion or naivete).

Characters that hail from the mutant wasteland generate their stats completely randomly.  They each get 1 beneficial mutation and 1 minor mutation.

Over the course of the game, all characters will have opportunities to accrue cybernetics or mutations.  Cybernetics cost a lot of money, but they don't count against encumbrance.  Beyond character generation, mutations are gained randomly, with equal chances of being positive or negative. 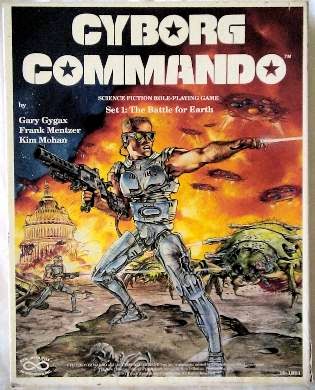 Rotted metal, exhausted concrete, electric love.  People in the crumbling cities tend to be sickly, but they make up for this through specialization.  Not all of the city-dwellers have cybernetic enhancements, but the ones who sign up to be adventurers always do.

1. Your stats are created via a point-buy system.  Set all of your stats to 6.  You have 24 points to spend across them.  At the end of this process, your stats should total up to 60.

2. Pick one of the following items from the list.  Cybernetics never count against encumbrance.

3. Get a random city sickness.  The city is a nasty place. 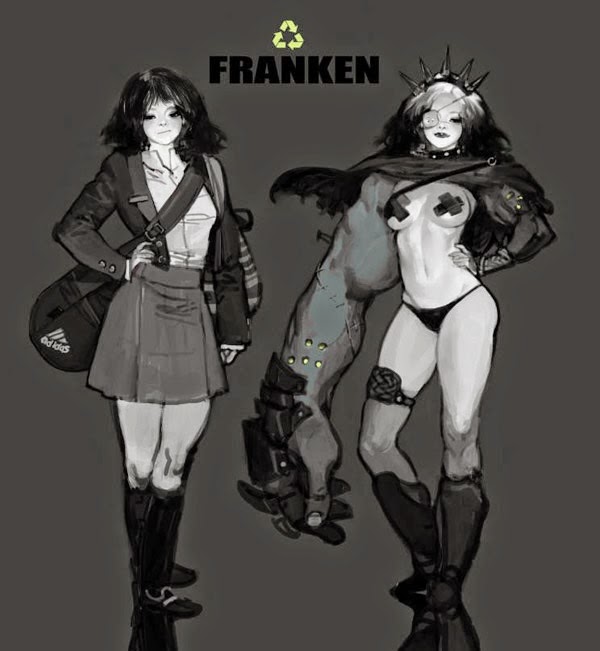 There's a bunch of vaults in the ground.  Little self-contained arcologies where people live like they were on a space station.  The people that dwell in these vaults are invariably clones, either because of inbreeding (genetic pruning can eliminate the mutants and diseased genes, but cannot introduce variety) or because clone companies apparently froze all their assets in the ground before the bombs fell.

You aren't going to roll up a specific clone here; you're going to roll up the whole vault.  They all have identical stats and abilities.  A vault will have 1-100 individuals.  Vault-dwellers also invariably degenerate into strange cargo cults or delusions, probably because they live in a world without perspective.

1. Your stats are created via balanced randomness.  The compliment of a stat is (21 - stat), so the compliment of 18 is 3, and vice versa.  Roll 3d6, assign that to a random stat, and assign the compliment to another random stat.  Do this twice more until all six stats have been assigned.  If you didn't fuck it up, they'll all sum up to 63.

2. Figure out your phenotype by rolling on the following lists, based on what your highest stat is.  Resolve ties randomly. 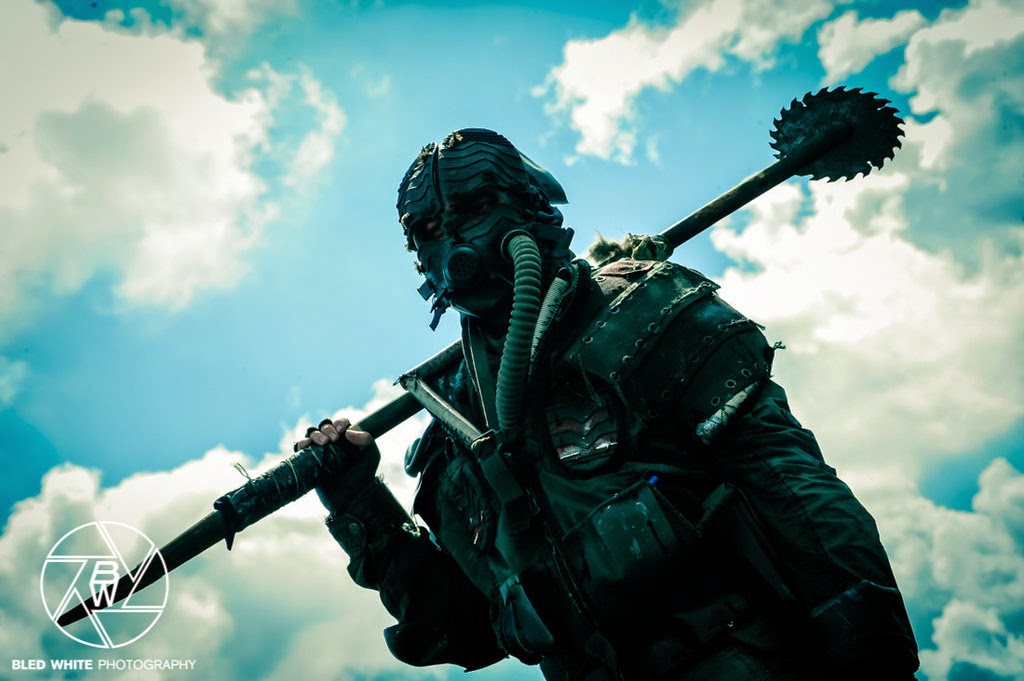 1. Your stats are rolled via the good 'ol 3d6-in-order method.

2. Roll a random mutant power from this table.  Mutant powers aren't linked to any particular ability score.  Each mutant power has a score associated with it, generated the same way as an ability score (by rolling 3d6).  Whenever you use an ability score, try to roll under its mutant score (3-18).  Success indicates that you can continue using the power for the rest of today, while failure means that you can use the power now, but afterwards you'll be unable to use it again until tomorrow.  Whenever you want to see how strong a mutant power is (e.g. figuring out how much your telekinesis can lift), refer to the mutant score in place of the ability score.  So "telekinesis 10" can lift about as much as the average man could by using his arms (who has Str 10).  Et cetera.

3. Get a random minor mutation.  These are mostly cosmetic. 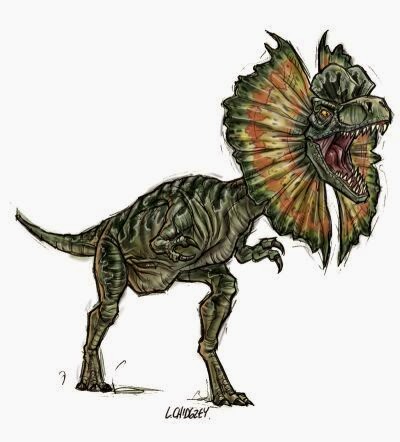 You can use this method of generation on top of character classes, but I think it'd be cool to generate a level 0 character via this method and then allow them to pick up a character class in play.  Actually, now that I look at this, it'd also be pretty appropriate for Synthexia. 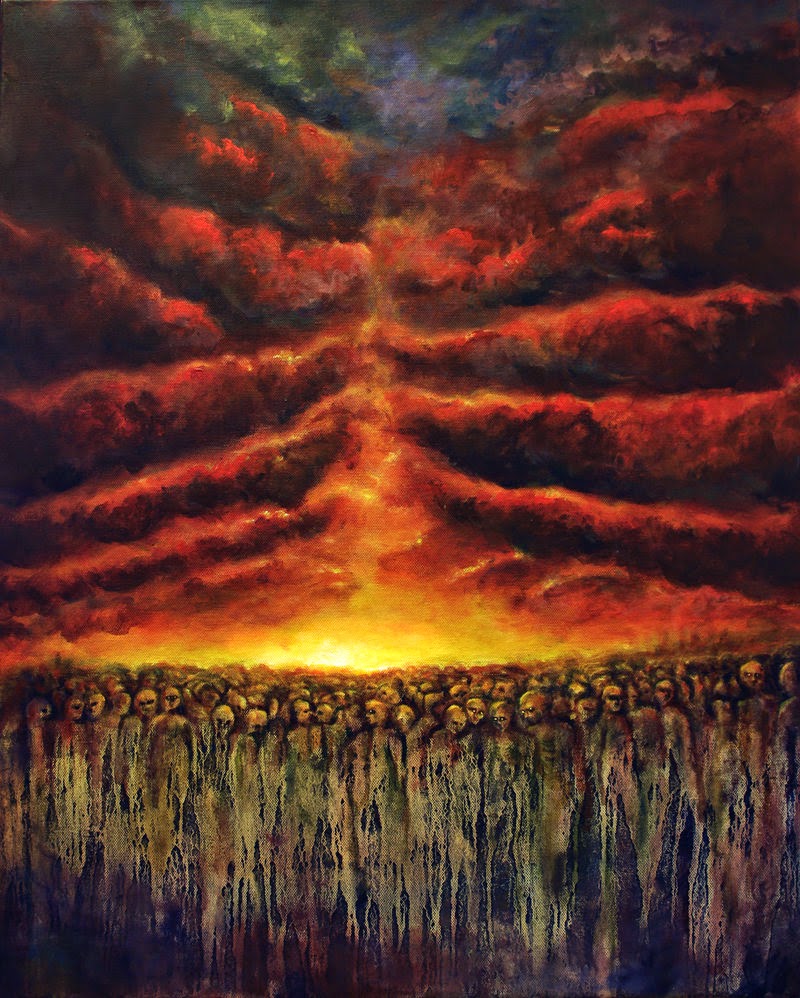