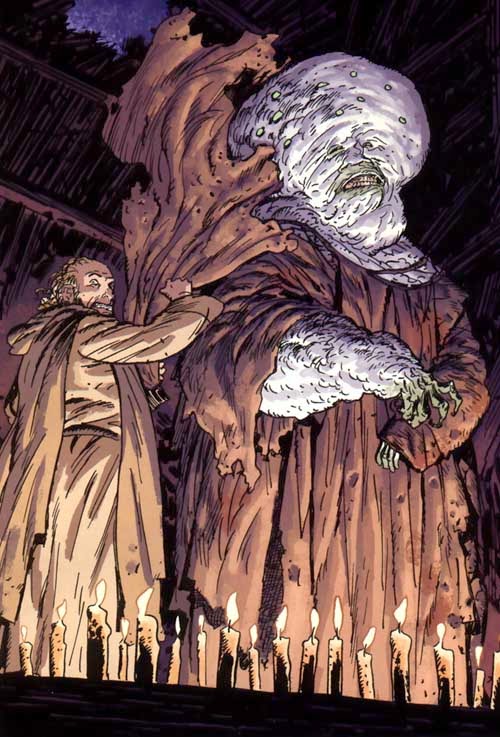 Fungal giants grow spontaneously from marshy ground.  At first only the top of their head is visible, resembling a normal mushroom, but over the course of the next 9 months, the giants head will grow to full size until it is a broad, fungal dome.  The rest of the giants body is underground, and when it is fully grown, it will emerge and begin walking.

Fungal giants walk until their deaths.  From birth, they are intelligent and talkative.  Their minds are filled with thoughts and knowledge that they have absorbed from the last 9 months.  Depending on the surrounding communities, they might be craven or honorable, bold or gossiping.

Fungal giants have only one goal: death.  The will walk to the location where they think they'll do the most good, fall over, and burst.  This location-goal depends on what sort of thoughts they've been absorbing the last 9 months.  If the largest nearby settlement is a human town, the fungal giants usually grow up to be petty and distractable, they will inflict themselves on the human city out of spite.

Sometimes they can be convinced to chill out, and not suicide themselves on a village, but this is difficult to do.  Everyone has a different story about how to calm giants down: riddles, sympathy, proof that humans are good and happy creatures, etc.

When a fungal giant walks into town, it usually shouts out everyone's secrets (which it remembers from its gestation), walks into the town square, and collapses in a cloud of nacreous spores and piles of differently colored dusts, like a spicemonger's cart.

All humans within 1000' must save or contract shambleman's fever (see below).  Furthermore, after 3 days, the body will spawn fungal creatures.  Use any sort of fungal creature you want, but I'm fond of shriekers (2 HD, shriek has 2-in-6 chance of attracting a wandering monster), spitters (shriekers that spit acid, 30' range, 2d4 damage), and snappers (shriekers that bite for 1d8, and surprise on a 4-in-6).

Clearing all of the fungal giant detritus will take 1000 hours of labor just to move it out of town (it's too damp to burn unless dried, which doubles the labor).  Until the location is clear, the area will be filled with a solid yellow haze of spores.  If it is not cleared, the location will usually remain as a fungal oasis for 2d20 years, and draw all sorts of strange inhabitants. 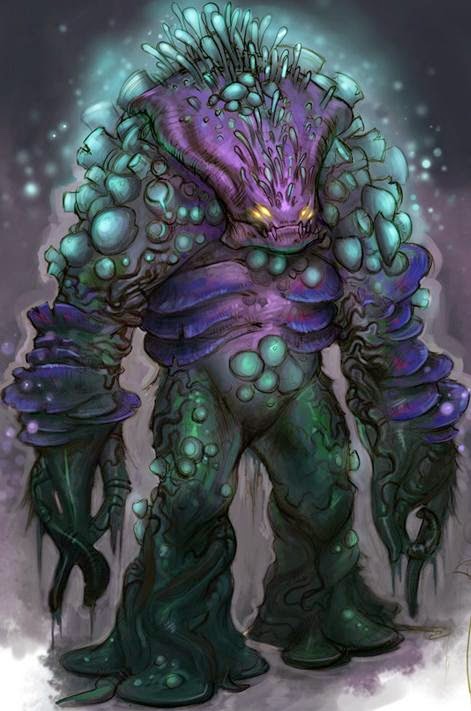 Fungal giants recover 1 HP per round.  Each time a fungal giant recovers enough HP to bring it back to full HP, it's HP increases by 1, as its flesh heals in such a way as to become fluffier.  It cannot raise its HP higher than 250 in this way.  Fungal giants hate suffering damage.

Fungal giants' bodies are too wet to be flammable.  Only their heads are dry enough to burn.  Damage done to their head will not regenerate.  A PC can climb onto their head: this takes two turns, and the PC must make a successful Str or Dex check on each turn.  Once on their head, a PC gets +2 to hit and damage. 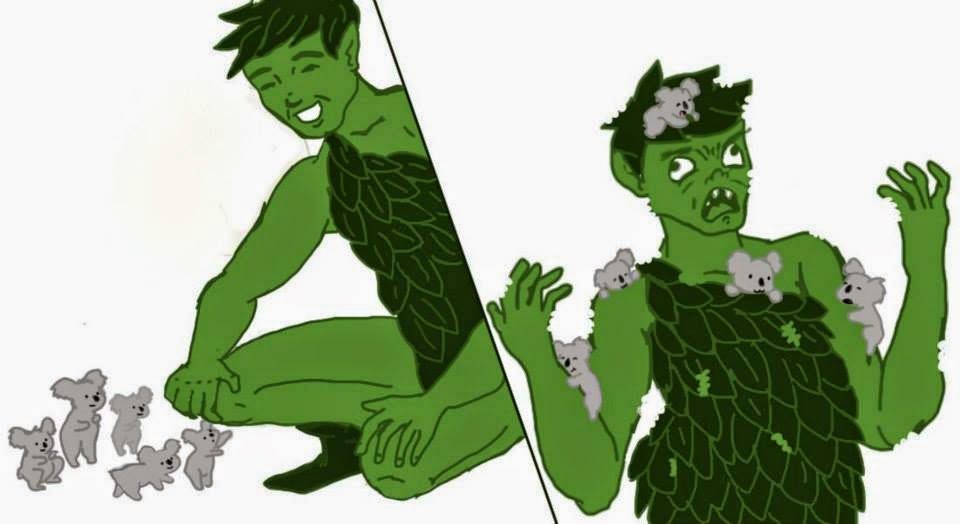 Moss men are 4' tall and resemble a mixture between a slouching, lumpy humanoid and a mountain of leftover spinach.  They shuffle around, eating anything, and rely on predators not seeing through their camouflague.  In a swampy area, they look like just another pile of sludgy moss on a log, and surprise on a 5-in-6.

They are not hyperaggressive, and would rather let healthy adventuring parties move on past them.  They'll only rouse themselves if the party looks injured, a person is travelling alone, they have an opportunity to corner their prey, or they are attacked.

If they were formally human, they will mumble and slur out half-remembered words and phrases during combat.  (Ex. "Good day, go'od day sah, intrust yu inna purchazz?")  If a moss men is ever submerged in water, it disintegrates and dies.

Moss men are capable (and fond) of joining together in a continuous "carpet" of bodies.  They lose no abilities when in a carpet, and joining/leaving is a free action.  When they form a carpet, pool their HP together.

When moss men attack, they are literally throwing parts of their body at you.  They take 1 damage whenever they attack.  On a hit, a quivering lump of mossy sludge sticks to the target.  If the sludge is still attached 1 turn later, it burrows into the skin, dealing 1d8 damage and the target must save or be infected with shambleman's fever.  If they spend their whole turn doing it, a person can scrape off one of their own lumps automatically, or pull one off an ally with a Dexterity check.

Shambleman's fever does 1d6 Dex damage.  A person who succumbs turns into a moss man. 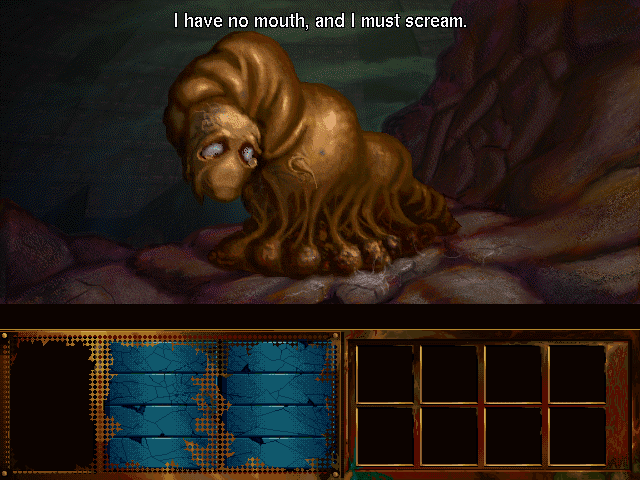 Rules for Diseases
Once you're infected: