And by player skill-based, I mean PLAYER SKILL-BASED 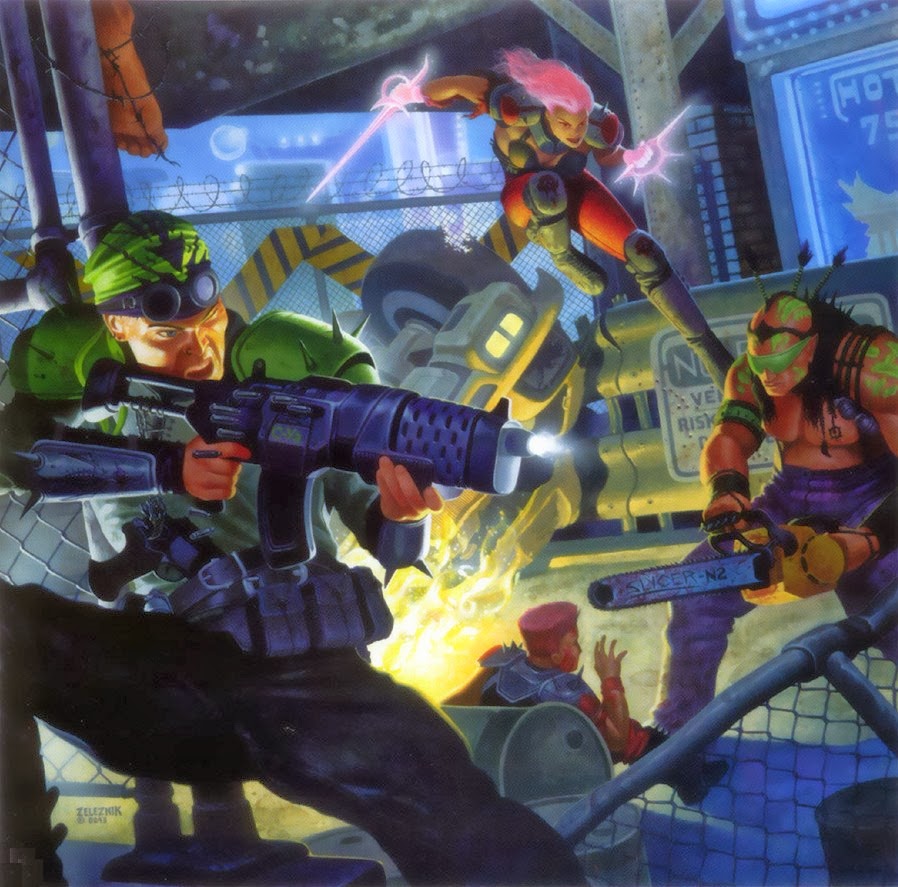 Character skill is the stuff written down on the character sheet.  The +3 to-hit bonus, the Acrobatics +6 skill, etc.

And player skill is the guy behind the curtain, who makes decisions.  Like whether to trust this lying Jawa when he says he's got a bridge-protocol droid to sell me.  This is decision-based player skill.

But there's another type of player skill, too, where you actually challenge the player to accomplish a task similar to the one that their player is attempting.  Can we call this simulation-based player skill?

1. Using a game of Mastermind to simulate the decryption of an arcane lock, with failure occurring after X rounds.  (I used this last week in my PF game.

2. When a player gets maze cast on them, they are given a maze, printed on a sheet of real-world paper.  Every round, they get a number of seconds equal to their intelligence score to attempt to finish the maze, with completion meaning that the character escapes the maze back into the game world.  (I think I saw this one on Zak's blog at some point.)

3. My players spent a couple sessions in a dungeon that was actually a hill giant beer festival.  If they finished a beer and threw the empty into the recycling bin from across the room, they got +5 on their next roll.  Trading empty cans was allowed.  (Extremely fun rule, very unfair to the badly outnumbered GM, would not want to use the rule again for at least a few more years.)

4. To simulate firing an arrow, throw a dart at a dartboard.  Concentric circles have been painted on it that range from 1-6 damage (or whatever the damage of your bow is).  Depending on the target's AC and the character's to-hit roll, the player stands a variable distance away.  (I just made this one up.) 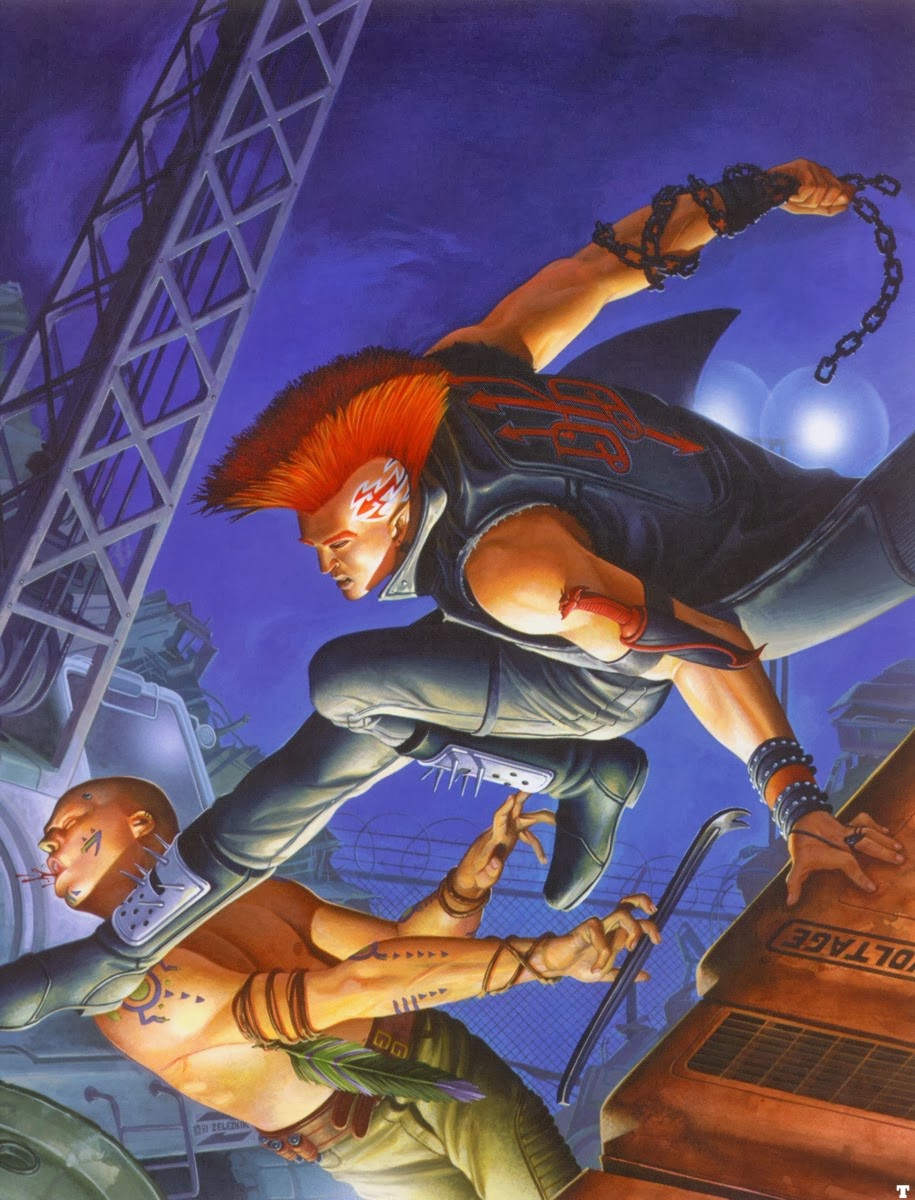 On the plus side, you get to help immersion a little bit by giving a player a chance to interact with the game world using more than just dice.

On the down side, this can rapidly devolve into LARPing.

On the plus side, you get to introduce the player to a new minigame, which can often be fun for the variety it provides. 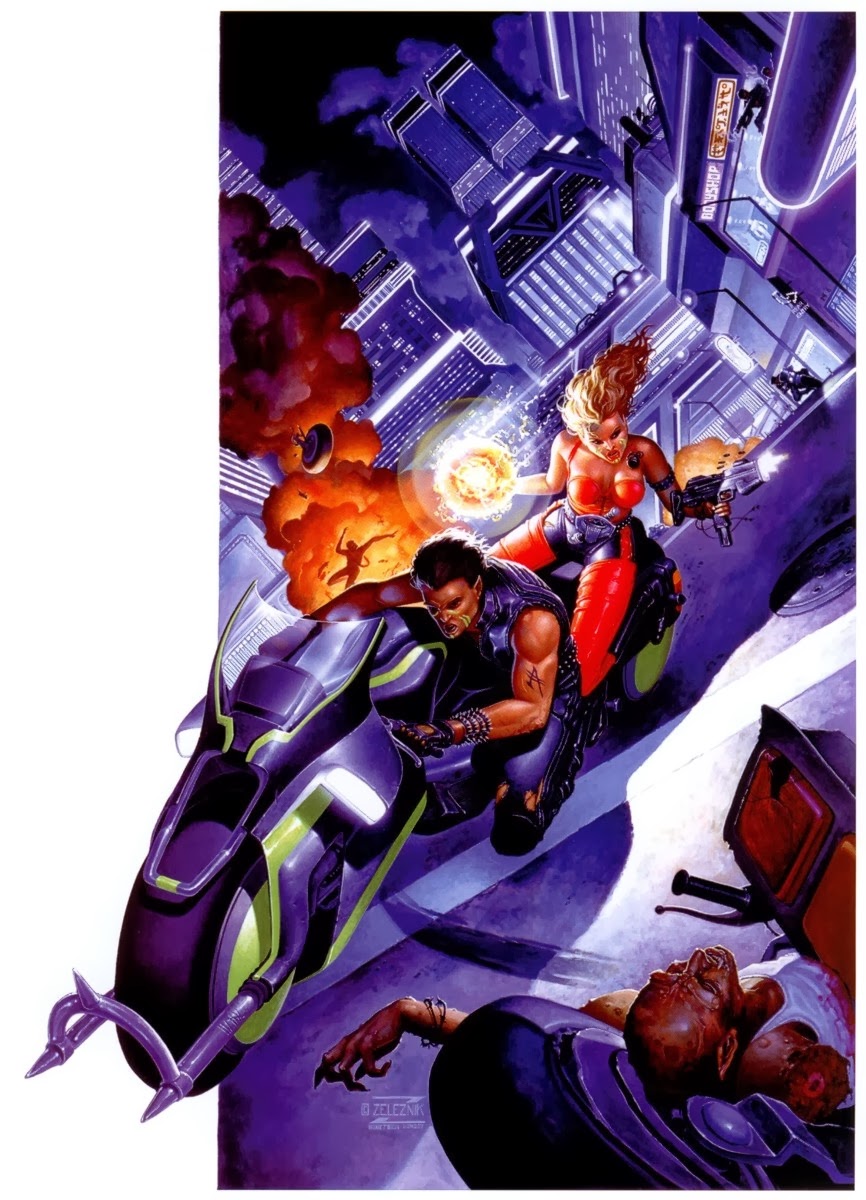 I can easily imagine a game where the idea of simulation-based player skill has been taken to its logical conclusion.  Everything that can be converted into a skill-based minigame has been.

No more attack rolls.  Instead the player swings at a pinata, hits a thrown baseball, or performs the appropriate combo on some boxing mitts.  Handicaps applied according to AC and +hit bonus.

Grappling is determined by wrestling the DM, with appropriate handicaps applied.  Like, if the PC (player) was wrestling a goblin (DM), the DM goes in with a blindfold and one hand tied behind his back.  If the player wants to wrestle a dragon, the DM gets to select a second person to help him, making it a 2v1.

Bards will have to bring a guitar and play some bitchin' tunes.

Casting spells will be resolved by the wizard solving a math problem.  Or for the chemist in my group, reconstructing an organic molecule based on its IR and NMR spectra (because nothing seems more like wizardry to me).

Scrying can be resolved by solving a Magic Eye problem.

By and large, the ideas above are terrible ideas.  However, I will add that I think it would be hella fun to wrestle my players.  And maybe

It's probably a good idea to include these in your games, as long as they don't (a) force players to performing activities that they don't want to do, (b) don't make players suck at things that they're supposed to be good at, (c) don't make the character sheet irrelevant.

So use simulation minigames sparingly, and make sure that none of the minigames are things where a huge gradient of skill is involved.  Like, drawing a line through a maze with a pencil has a small gradient.  I don't think anyone is extremely better than anyone else at solving a maze, and so the skill levels are pretty similar.  The same can not be said for darts or wrestling. 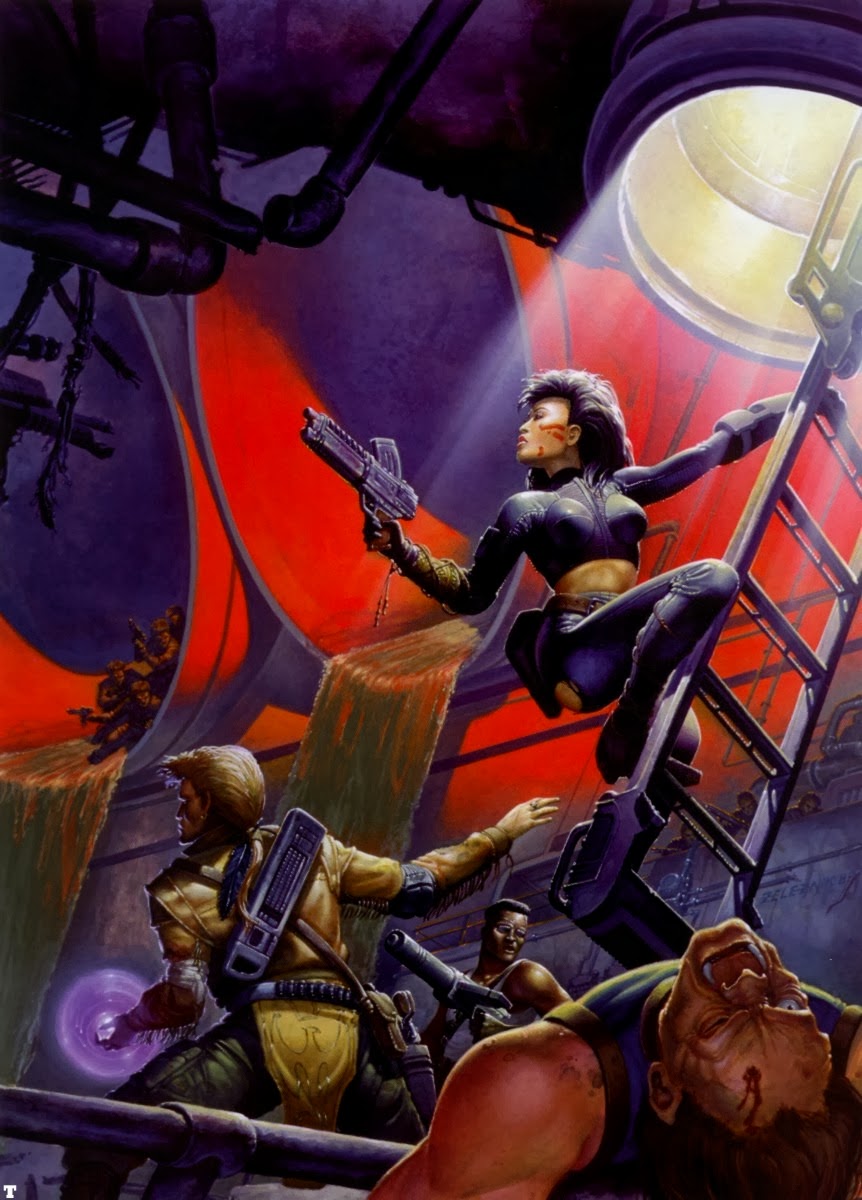 All pictures on this page are by John Zeleznik.